How car owners can beat the jaw-dropping fuel price inc...

PAIN AT THE PUMP 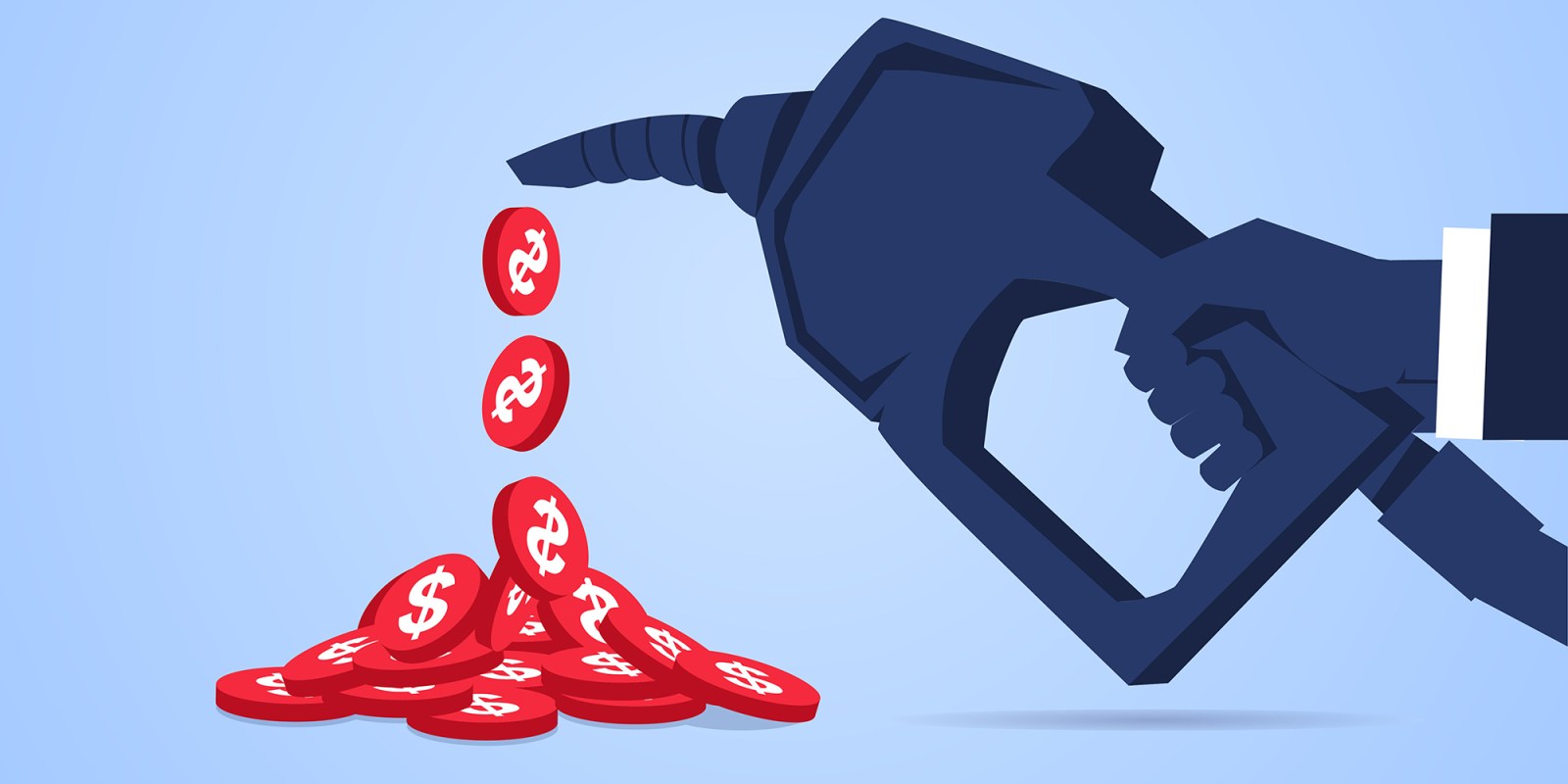 Over the past 20 years, car ownership has flourished in South Africa with more than 7.6 million cars and station wagons registered with eNatis as of June last year. However, the startling increase in fuel prices over the past 18 months means that the cost of driving has increased significantly.

In January 2021, the price per litre of 95 unleaded in Gauteng was R14.86 a litre and now it is R24.17 a litre, reflecting a whopping 62% increase in 18 months. Annabel Bishop, the chief economist at Investec, warns that rising oil prices may see the fuel price going up by another R3 in July, increasing pressure on motorists.

Read in Daily Maverick price of petrol to increase by R2.57 a litre.

Ernest North, the co-founder of digital insurance platform Naked, says that with the South African Reserve Bank expected to raise interest rates several times during the year and fuel prices on the rise, you need to think carefully about the affordability of the car you drive.

“As a simple example, if you drive a modest and relatively fuel-efficient sedan car with a fuel efficiency of around 15 kilometres to a litre (that’s 6.65 litres per 100km) and drive an average of 1,500 kilometres per month, your petrol cost could rise to as much as R2,993 if the petrol price hits R30,” he says, adding that costs are likely to be much worse if you drive an older SUV or 4×4.

“The bad news is that it’s not just fuel prices and interest rates that are likely to rise — in the current inflationary environment, we may see insurance, maintenance and repair costs climb steeply too. I’d advise car owners to investigate the fuel efficiency of any vehicle they’d like to buy and leave a comfortable cushion in their budget to accommodate rising costs and further fuel increases in the year ahead.”

Using the example of a fairly modest 2021 VW Polo 1.4, North says you should budget about 2.5% of your car’s value each year for expendable maintenance such as brake pads, windscreen wipers and tyres, which works out to about R500 a month or R6,000 a year.

Then you also have to prepare for unscheduled maintenance, which could include things like a snapped cambelt, a new clutch or a cooling system, any one of which could run into thousands of rands.

“Assuming you don’t have a maintenance or warranty plan, it’s recommended that you should budget for at least one incident per year that will roughly cost 6.5% of the car’s value. For the Polo, that works out to around R1,250 per month,” North says.

A quick search on the Naked website reveals that insurance on the VW Polo would be R472 a month. This premium will vary depending on the individual driver’s history, age and location. All of the above costs added up mean that the monthly running costs for the VW Polo 1.4 based on a monthly mileage of 1,500km and a petrol price of R30 a litre, will work out to almost R5,500 a month. And that’s excluding any vehicle finance repayment.

The above scenario merely highlights that the costs of owning a car have soared exponentially. There are some steps you can take to mitigate the costs.

Over the next year, households may consider downsizing from two cars to one, with spouses sharing transport in the mornings and afternoons. Parents with schoolgoing children could look at starting a lift club for children in the same neighbourhood attending the same school.

The way you drive can have an immediate effect on your petrol consumption. The AA recommends the following: