Homosexuality and Africa — how to build a shared comm...

Homosexuality and Africa — how to build a respectful, understanding community 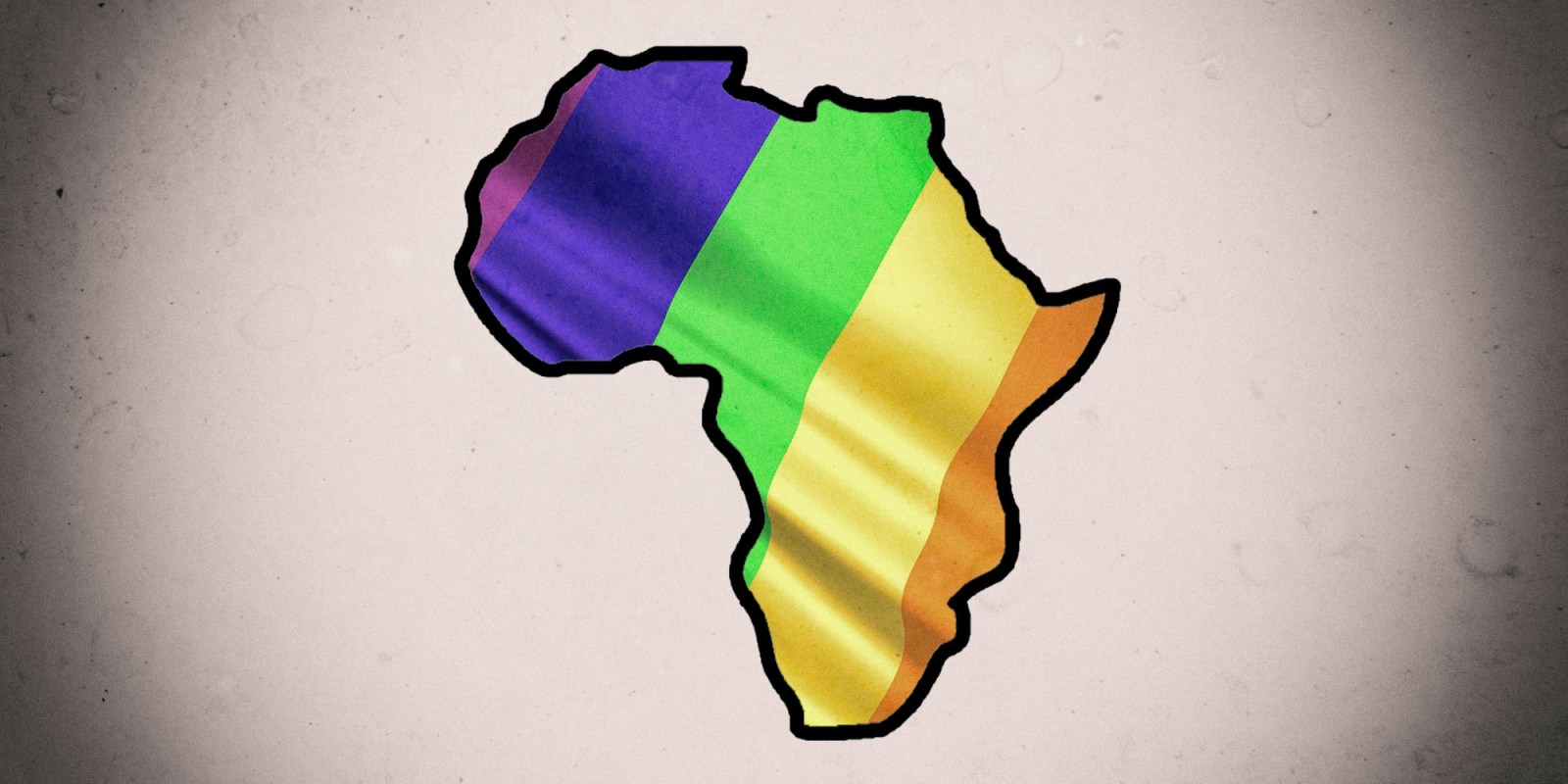 The author argues that African culture can also offer a solution to homosexual nonacceptance, namely a moral theory that allows people to embrace both their sexual being and their cultural being. (Graphic: Supplied)

Most African countries are constitutional democracies that afford extensive rights and freedoms to their citizens, and safeguard their dignity.

It is arbitrary, to say the least, to exclude from these the right to express sexuality or gender identity.

But opponents of homosexuality would like to do just that. They often invoke “public interest”, “protection of community” and “morals” to violate the dignity of homosexual people.

The bill’s supporters claim to be motivated by religious and cultural values and ideals.

The trend of the discussion of homosexuality in Africa since the 1980s suggests that this view is not uniquely Ghanaian and that homosexuality nags at the conscience of Africans. From religious perspectives, homosexuality is problematic because it is sinful, and sinful because it offends against God’s will. Several theologians deny this.

But whether or not religions condemn same-sex relationships, my position is that in many African societies the problem has to do less with sinfulness than with an existential and moral commitment.

To put it more plainly, I believe that many people oppose homosexuality because they feel they have a culturally sanctioned moral commitment to have children. And that commitment stems from the ultimate goal of promoting community welfare. In my view, this is a value which can accommodate same-sex relationships and protect homosexual people.

I start by accepting that being African is a culturally distinct mode of being. I mean merely that certain values are more prevalent in sub-Saharan Africa than in other geographical locations.

I don’t mean that all Africans share one culture. And African cultures evolve all the time.

I also start from the position that a person does not choose to be gay.

Being gay in Africa can pose culturally specific problems which the dominant, heterosexual culture may find hard to accept.

But I think African culture can also offer a solution to this nonacceptance — a moral theory that allows people to embrace both their sexual being and their cultural being. Being gay and being African need not be seen as a contradiction.

In African societies, an important factor in anti-gay agitation is the moral weight assigned to having children, and emphasis on heterosexual intercourse as a way of achieving this. Procreation ensures continuation of biological heritage, through which the history of society unfolds.

Hence raising children and contributing to a lineage is upheld as a vitally important good for community. In this way, biological reproduction through heterosexual sex becomes a moral responsibility.

To write off the preference for heterosexuality as pre-modern and as biased against homosexual people is insulting and unimaginative. Rather than condemning this preference, it’s more productive to find a way for culture to make room for homosexuality.

Some people describe homosexuality as “unnatural”, “antisocial” or “un-African”. This is not true. Several studies, including one on 50 societies in every region of the continent, decisively support the conclusion that homosexual relationships constitute “a consistent and logical feature of African societies and belief systems”.

The argument that same-sex practice is unnatural because it violates human nature also overlooks the fact that sexuality is a natural feature of human beings. Sexuality is part of what it is to be human. To be human is to be a sexually oriented being.

The tendency in Africa to relegate sexuality to a relatively minor part of human life — to the drive to procreate — tends to treat homosexual expressions as inappropriate. But sexual orientation is central to every person’s entire sense of self, and not just to a small part of it which can be lopped off or put on hold at will.

Accepting the centrality of a person’s sexual orientation to their humanity has significant moral implications which do not square with the existential and moral commitments of African societies I’ve described.

Opponents of homosexuality put more emphasis on the duty to have children, and overlook a deeper value, that of building and sustaining community. They gloss over the role that homosexual people can play in achieving the latter task.

My view is that the rights of homosexual people can be better protected by an African moral theory than by the standard constitutional safeguards.

The African moral theory that can achieve this is the Ghanaian philosopher Kwame Gyekye’s “moderate communitarianism”.

This theory holds that an action is intrinsically good if it serves the communal good — namely “the social conditions that will enable each individual to function satisfactorily in a human society”.

From this perspective, homosexual people contribute to the communal good. If what you are is not a matter of choice, and sexuality is part of who you are, then it is morally unjustifiable to consider a homosexual person as incapable of contributing to the common good just because of their sexuality.

Under moderate communitarianism, simply having children is not enough to make you a moral person. It would not be moral to have children and abandon your responsibility to guide these children to acquire virtues that promote communality and human ­flourishing.

And there are other ways to replenish community. The moderate communitarian acknowledges that heterosexual sex is not the only way to reproduce. For example, there is surrogate parenthood and sperm donation for artificial insemination.

Community and human life can also flourish through adopting children in need of parenting or supporting those in need.

A moral person, under this philosophy, is one who cherishes communal relationships and virtues, and whose conduct adds to the communal stock of good. Not bearing children, in itself, cannot count as immoral. DM168

Martin Odei Ajei is an Associate Professor of Philosophy, University of Ghana.