Consumers face petrol price increases of up to R2.57 a... 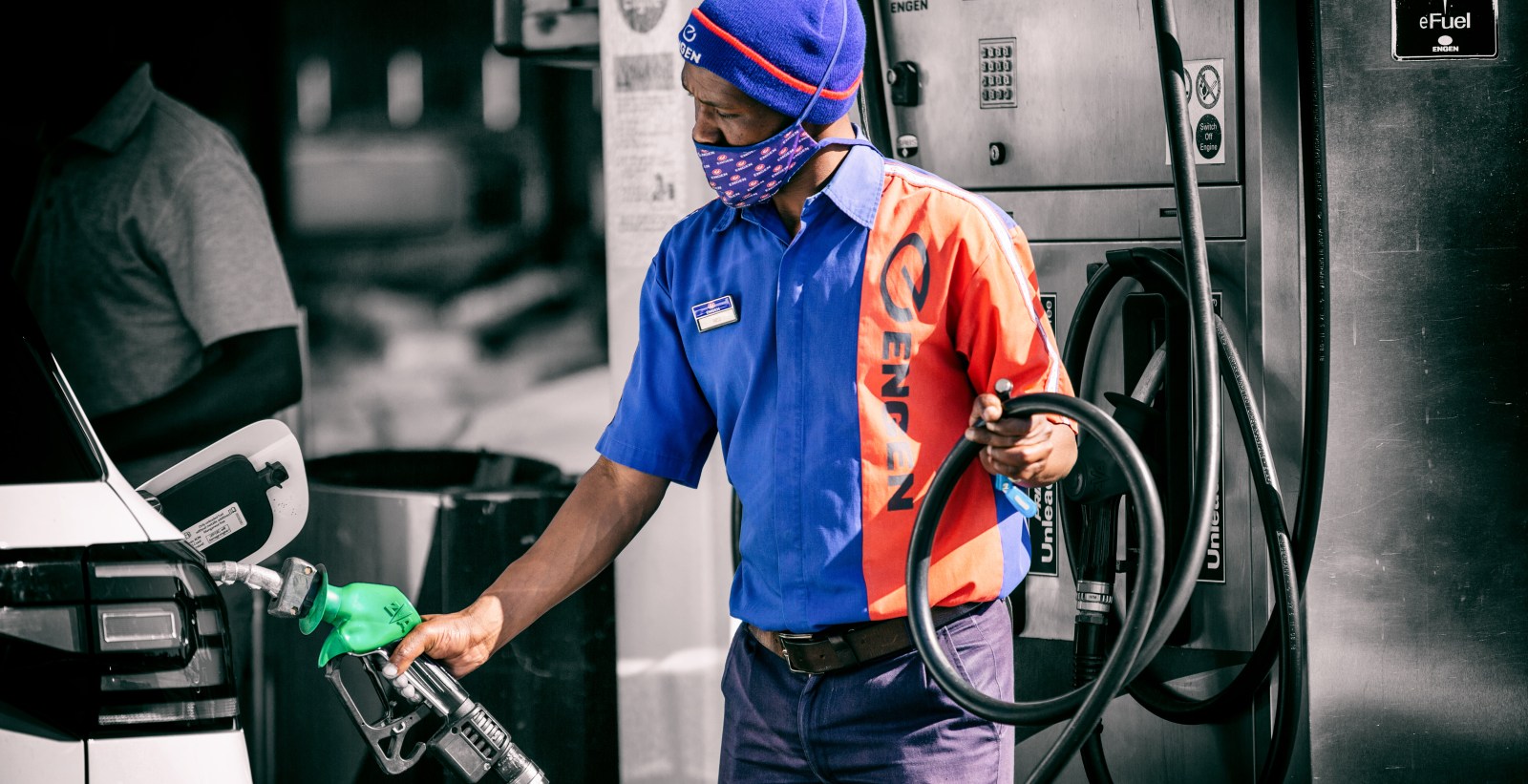 The adjustments in the prices of petrol alone on Wednesday 6 July mean that consumers will be forking out nearly R27 a litre for different grades of petrol — nearly R10 a litre more than a year ago.

Motorists will be slapped with petrol price increases of up to R2.57 a litre on Wednesday 6 July, with further hikes expected in August because the government’s recently-implemented relief measures against higher increases come to an end.

On Monday, 4 July, the Department of Mineral Resources and Energy, which is responsible for confirming petrol price adjustments every month, confirmed new increases that will worsen the cost of living crisis for cash-strapped consumers.

The price of 93 octane petrol will rise by R2.37 a litre and 95 octane by R2.57 a litre. Different grades of diesel will go up by between R2.30 and R2.31 a litre. Meanwhile, paraffin prices will increase by R1.66 a litre, while the maximum LPG retail price will fall by R2.18 per kilogram.

The adjustments in the prices of petrol alone mean that consumers will be forking out nearly R27 a litre for different grades of petrol — nearly R10 a litre more than a year ago.  A litre of 93 petrol will be R26.31 and 95 petrol will cost R26.74 inland — a record in fuel prices.

The department has blamed a volatile rand and rising international oil prices (in US dollar terms), which both feed higher petrol and diesel prices at the pumps. South Africa depends on international markets for the supply of fuel — about 70% to 80% of the country’s local fuel supply comes from imports.

Another driver of the increase in petrol prices in July is that the government has added 75 cents in taxes that are built into the retail price at the pumps.

On 31 May, the department and National Treasury announced that the fuel levy would be reduced in two phases for two months ending August 2022. The levy is a form of tax built into the retail price of petrol and diesel at the pumps, and is paid to the government.

This is the last phase of the relief measure and another big increase awaits cash-strapped motorists in August if the government doesn’t extend the relief measure. Fuel price increases over the past four months have also been a driver of consumer inflation, which increased to a five-year high of 6.5% in May.

The Reserve Bank, which has the role of stabilising prices, typically wants the inflation rate to be between 3% and 6%.

Kevin Lings, Stanlib’s chief economist, recently said that there will be upward pressure on inflation, which might rise above 7% in the coming months, when further petrol price increases are factored in.

Industry players expect the upward trend in inflation to push the Reserve Bank to continue increases to the repurchase or repo rate, which informs the interest rates at which commercial banks lend to households and businesses. The bank’s next repo rate decision is expected on 21 July.

Increasing interest rates can tame rising inflation as it has the effect of cutting the disposable income of consumers because debt repayment costs rise, curbing their demand for goods across the economy, which puts downward pressure on prices. DM/BM