After the Bell: The ConCourt’s digital migration ruli... 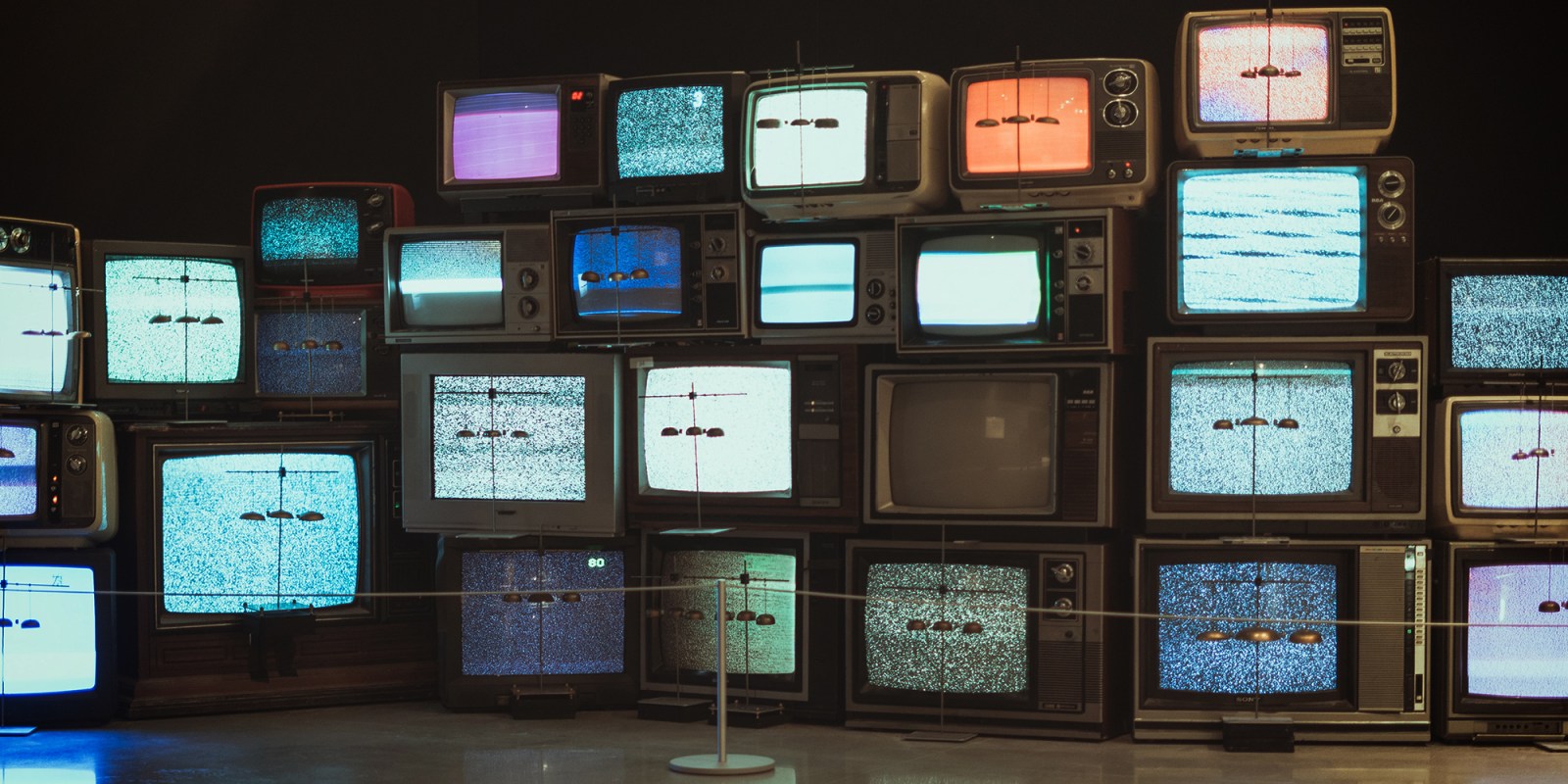 The Constitutional Court is an excellent institution and it has saved South Africa in any number of situations on any number of occasions. Its sense of justice is profound and its decisions are invariably excellent. But the ruling on analogue switch-off is not. Here’s why.

But ultimately, judges are people like you and me, and they have opinions, like you and I, and sometimes those opinions are wrong. They are different from you and me in that they have had the benefit of hearing both sides at length and in detail (sometimes, I think we can all agree, in too much length and often over-egging the detail part too).

They also have the enormous benefit of time to really consider their decisions carefully. And they form part of legal context and tradition which is often hard for ordinary people to understand.

And, of course, they are almost always estimable people (although in the case of the US Supreme Court, you have to wonder a bit). But we are constitutionally obliged to respect their decisions in a legal sense, and, of course, I do. But we can disagree.

The recent case I disagree with is the Constitutional Court’s unanimous decision in the case between e.tv and the Minister of Communications on the analogue switch-off date. Media Monitoring Africa (MMA) and SOS Support Public Broadcasting (SOS) were admitted as intervening parties.

The issue is whether Communications Minister Khumbudzo Ntshavheni legally announced the switch-off date for analogue television broadcasts in South Africa, which was set for Friday, 1 July.

The court found that her decision was not “legally rational” and that more consultation is needed. Consequently, this process, which has so far taken a decade, could take another 18 months at least before it is finalised.

The court found Ntshavheni did have the legal power to determine the date, but nevertheless had to act in a legally rational manner. In the court’s words:

“The minister inferred that millions of indigent persons in South Africa were aware of the 31 October 2021 deadline. They were duly informed of the consequences of not registering by that date and accordingly made an informed and conscious decision not to register for state-sponsored set-top boxes. We do not agree with that submission. The process leading up to the deadline did not provide adequate opportunity for affected households to register and as a result, the process is tainted with procedural irrationality.”

Reading between the lines, the court obviously found it appalling that so many people could be without television as a consequence of the government’s “executive decision”, which of course is true.

But here is the problem. Registration for set-top boxes opened seven years ago. If you have had the opportunity to apply for a set-top box for seven years, but you didn’t do so, quite frankly, I don’t understand why progress towards a digital future should be held up because of you.

It’s not as though, by the way, qualifying television watchers won’t ever get their set-top boxes; as soon as their television stops working, trust me, they will be on to the minister in a heartbeat.

The whole finding introduces another question: Do South Africans have the legal right to watch television at all times? The court kept on talking about “indigent” South Africans; how indigent can you be if you own a television set?

For me, the whole decision reeks of a certain kind of South African paternalism where the government is accountable (as it should be), but the population is not. Somewhere, somehow, at some point, South Africans have to take responsibility for their lives, and in doing so, act for the common good.

There is another issue: what about the rights of the people, many millions who will be indigent, who will not have access to the spectrum which, by the way, has already been sold at enormous cost, to the cellphone companies.

How do we know indigent people will be affected? Because South Africa’s cellphone penetration rate is now 120%, hence we can assume lots of people who want cheaper and faster digital transmission will be harmed.

So how is this going to be fixed? Well, the court is kinda vague on this. It didn’t decide what should happen; it just threw the decision back to the minister, who, this time, has to consult widely and act rationally.

The court’s decision is the final word, and it is now the law of the land, so Ntshavheni is going to have to find a way to make this right. But if the minister is not allowed to declare an analogue switch-off date until every last indigent South African has a set-top box, this will just never get done.

And just one other little thing. e.tv says it knows analogue signal will end at some point, and it has formulated a plan that it graciously laid at the minister’s feet.

But we all know the company is resisting this process for absolutely as long as possible because it may lose lots of customers, and in essence, its well-thought-out plan is that we delay the process even longer than the 10-or-so years it’s taken already.

And, by the way, what has e.tv done to inform its customers that they urgently need to get a set-top box? The court said e.tv’s commercial interests are none of its business; it is only concerned with the “legal rationality” of the decision.

But as citizens, it is our business. South Africa is now miles and miles and miles behind the world in this process. Do we really want e.tv’s profits to hold this whole process to ransom? Should it be allowed to do so?

The Constitutional Court is a fabulous institution and has saved South Africa in any number of situations on any number of occasions. Its sense of justice is profound, and its judges are fabulous, modern jurists. Its decisions are invariably excellent.

But this one is not. BM/DM