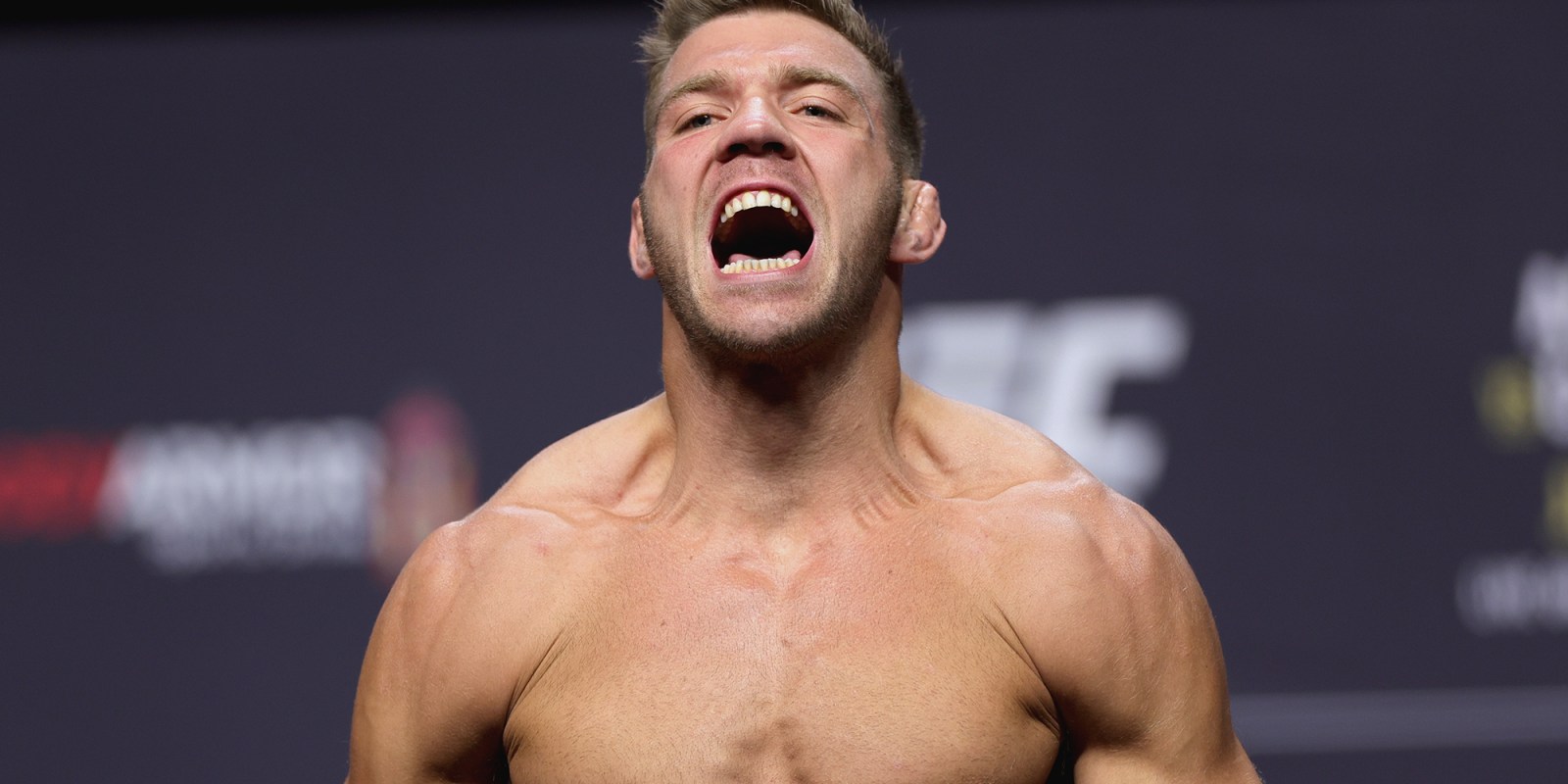 Dricus du Plessis, who fights in the Ultimate Fighting Championship, breaks into the top 15 of the competition’s rankings following his latest victory.

“For those who forgot, it’s Dricus du Plessis, remember the name. I told you it would be a household name in the top 10 soon, thank you, Vegas.”

Those were the words of Du Plessis to commentator Joe Rogan after his bloodbath bout with Tavares.

Tavares stepped in the octagon with bleached-blond hair. But after three rounds with the hard-hitting Du Plessis, Tavares’ hair was a deep red, caused by the gushing blood from his nose and right ear – extracted by the ferocious fists of Du Plessis.

Nicknamed “Stillknocks” for his ability to knock his opponents out – his two previous UFC fights serve as testimony to this – Du Plessis was unable to land a knockout punch to his American opponent. However, enough of his vicious punches landed to provide the South African a unanimous 29-28 result after their three-round slobberknocker.

“You have the toughest motherf-er in the world right here in your town. Holy smokes, he took some big ones. I took some big ones, too, but damn, that man can take a punch,” Du Plessis said about his American opponent, who took every punch and kick dealt by the South African.

The highly anticipated bout got off to a bad start for Du Plessis. Known for his strong stand-up game, he was forced into a grappling match early in the first round, where Tavares preferred the fight to be.

“I caught him with the right hand, I threw the knee … I missed and I stepped back and I slipped. As I slipped, he threw his own knee and I caught it falling to the floor with my knee. I immediately shot to that single [leg takedown] and that was us, we were ready to do the grapple exchanges,” said Du Plessis.

“I could feel that I was quite a bit stronger than him, so I wanted to go for the suplex and, as I picked him up, my hand just slipped up and that overhook just slipped a little and then it was pulling him right on top of me. There was no sweat, so he was just stuck on top of me,” said Du Plessis, who seemed to tire quickly after the close exchanges.

However, Du Plessis dictated terms in the second round and proceeded to ensure that for the rest of the fight both fighters were upright while Tavares tried to keep his distance and land blows on the counterattack.

“I got back to the stand-up and I could feel I had the speed advantage. I was more crisp and then I thought ‘let’s keep it here until I need to shoot’.

“Cue the last round, I thought he was going to shoot because I was lighting him up in that second,” said Du Plessis.

Despite this, Tavares was unable to get close enough to the big South African to take him down.

The result ensures that the 28-year-old Du Plessis becomes a ranked fighter in the UFC middleweight division.

“What better fight than this, breaking that top 15 to go to my first decision. It was an honour sharing the cage with him in front of you folks. International Fight Week, that was incredible,” said Du Plessis.

As Du Plessis’ star continues to rise, bigger fights and better opponents are on the horizon for him. Nevertheless, he believes he still has a score to settle with number 10-ranked middleweight fighter Kelvin Gastelum.

“I know I have been gone for a while because of injuries and opponents pulling out [but] Kelvin Gastelum, you know you owe me that fight,” said Du Plessis.

Gastelum pulled out of his fight with Du Plessis one week before the UFC 273 event in April this year. Gastelum stated that it was an undisclosed injury. However, Du Plessis said that Gastelum “watched the tape” and did not want to risk fighting the South African. DM