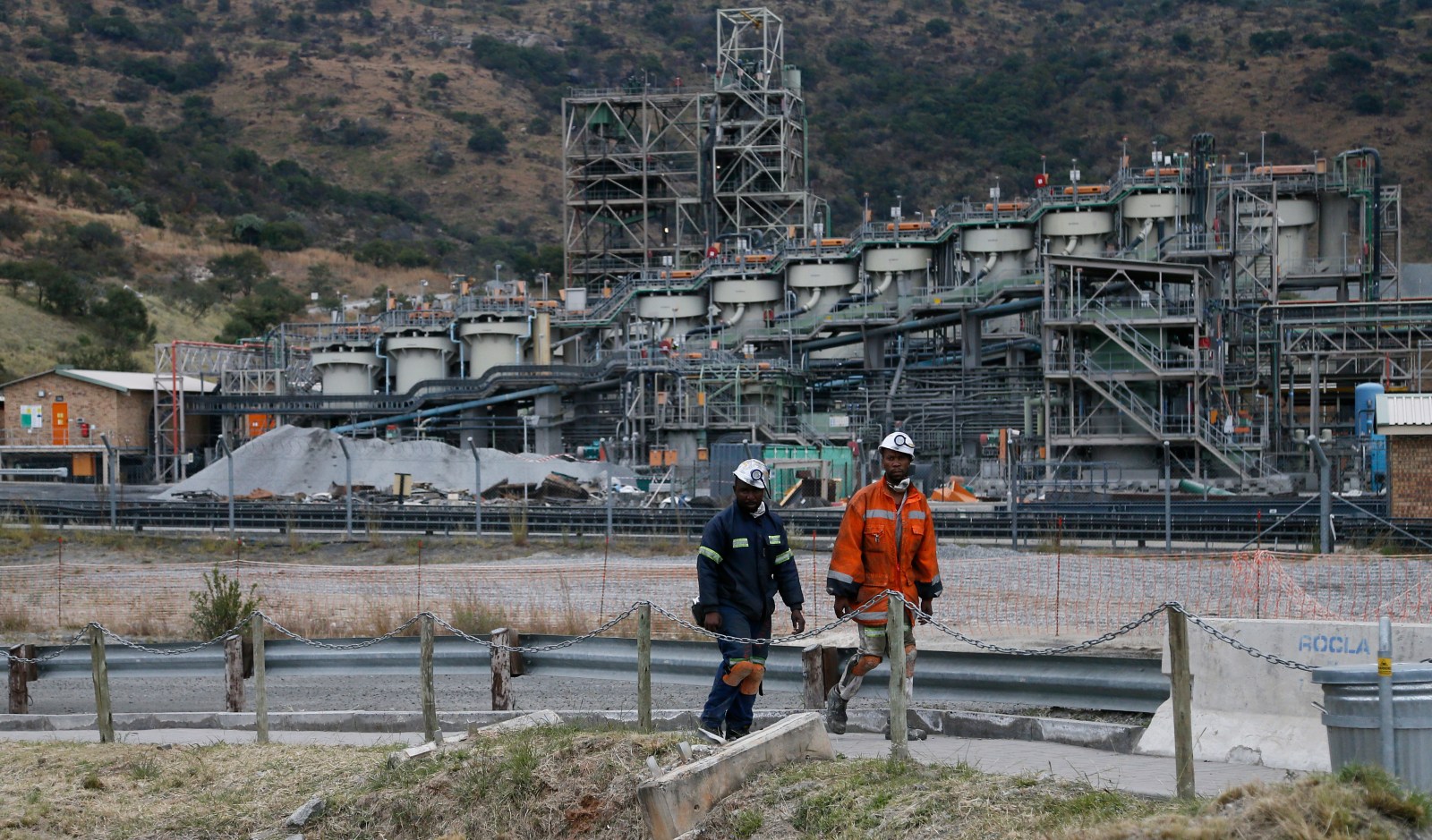 A withering state, monstrous potholes, audacious gangsters, hijacked dump trucks, proliferating “business forums” and traditional councils reduced to unseemly beggar status – these are among the elements mining companies have to contend with on the eastern limb of South Africa’s platinum belt, straddling Limpopo and Mpumalanga. Labour tensions have cooled in the decade since the Marikana massacre, but platinum in the wake of the pandemic remains a flashpoint of social unrest.

This is a material risk to the sector, toxic to investors and dangerous for employees and communities.

Fear, loathing and rank opportunism are rife in the region. A quirky confluence of geology, geography and politics has set the stage for conflict, and the stakes are sky-high. Yet there is also hope in these green hills, with legitimate businesses trying to make a go of it and schools striving for excellence against the odds.

The twin scourges of unemployment and state failure are the main drivers of unrest, which is often ginned up by shadowy procurement mafias and other criminal elements seeking to shake down the sector.

Pius Monyela, a stakeholder manager for Northam Platinum, told DM168 there was a 55% unemployment rate in the region.

“We have hired more than 5,000 people from the region over the last 10 years,” he said at a Northam housing project in the Mpumalanga town of Lydenburg.

There is no way the sector – becoming increasingly mechanised – can provide enough work to bring such a rate down to even the national average of over 34%.

“We employ 4,500 people at our Mototolo mine,” Anglo American Platinum (Amplats) CEO Natascha Viljoen said during a recent discussion with journalists. “There are 250,000 youth unemployed in the area and it is impossible for us to solve that kind of problem. But we are acutely aware we have a role to play.”

That role includes the provision of services that should be the responsibility of the state. “Lack of capacity” – effectively corruption, looting and incompetence, hallmarks of ANC misrule – mean almost everything linked to the state is literally falling apart.

Mining companies often go beyond required social and labour plans because it is a challenge to get anything done if the infrastructure around a mine decays.

DM168 journalists recently toured several projects in the region spearheaded by Northam, some in conjunction with other producers such as Amplats. If something works on the eastern limb, chances are a mining company or a local small business is behind it.

Projects include a fully stocked clinic with five nurses in a remote rural area – a lifesaver; Gobetse High School in Limpopo where the provision of a lab and other support has seen the matric average rise from 46.1% in 2019 to 75.5% in 2021; and freshly refurbished roads in Lydenburg that employed local black-owned contractors. The smooth state of Berg Street in Lydenburg stands in stark contrast to the cratered lunar landscape that defines the town.

Matsosho village in Limpopo has largely been electrified by Northam. Tellingly, a water pump bringing potable water to the village that Northam handed over to the municipality is falling into a state of disrepair. This was among complaints raised by a local traditional council during a Northam stakeholder engagement.

“We don’t know who is responsible and the local municipality does not care,” said councillor Tommy Ratseke.

Tribal authorities in former homeland areas are often accused of milking their status as they hold the keys to communal resources.

If that’s the case, this council is hardly in the game. Shabbily dressed, they did not resemble royal fat cats on the take. One asked this correspondent for a job.

There is a lot of debate in ANC circles about privatisation, but a de facto privatisation of government services is taking place in this region, and others, where mining takes place.

A 19km stretch of road vital to Booysendal North and other mines is slated for a R250-million upgrade, with 60% of costs to be covered by Northam and its neighbours.

“The companies need to pay for most of it so we can control the costs and timelines. Otherwise, the money will just vanish,” one mining executive told DM168.

When tyres are not being shredded by potholes, they are being burnt in the road by protesters, to close one or more mines. Along the R577, on the Limpopo border, is a police station that doesn’t look at all intimidating.

“When protesters burn tyres, they do so just across the line in Limpopo because they know the Mpumalanga police will say it’s not their jurisdiction,” explained Mosala Letebele, general manager of Booysendal North.

Mining companies are in talks with the police to upgrade the station.

Another regular trick is to hijack a tipper or dump truck, jackknife it in the road, and then throw away the key. It takes years to build a mine, but it’s pretty easy to close one.

“If a road is blocked and employees can’t get home to get eight hours’ sleep, we lose two days,” said Wonderboy Kekana, manager of Booysendal South. This helps to explain the R1.25-billion the industry says it lost on the eastern limb last year to social unrest. That is probably an underestimation.

Where business forums grow on trees

The number of actors, and the roles they play, on this turbulent stage is bewildering.

Northam managers say Booysendal North must deal with 43 “business forums” in Limpopo, and Booysendal South has 19 on its plate in Mpumalanga. They seem to grow on trees, spreading a canopy of confusion. The number has doubled in two years.

“The forums break away from each other, saying, ‘I want this contract.’ There is greed and self-serving interest,” said an executive.

Then there are nine recognised chiefs competing for slices of the pie, and seven unrecognised pretenders to thrones. It’s a big hornets’ nest waiting to be stirred.

“If you plan on exploiting minerals, it is quite right that benefits should accrue to communities in the area. Complexity does not excuse us from not making a contribution. You just have to be very smart about it,” said Implats’s CEO Muller.

The commodity cycle has seen platinum group metals producers churn out record earnings at record prices in the past few years. Taxes from this have kept the cash-strapped Treasury afloat and the rand from sinking into despair.

Resource wealth is a red rag in a place blighted by unemployment, a failing and lawless state and former homelands.

Like the stretched middle class, mining companies pay taxes and royalties. Then they must pay for many services that should be provided by those taxes. And they still get shaken down and abused. DM168