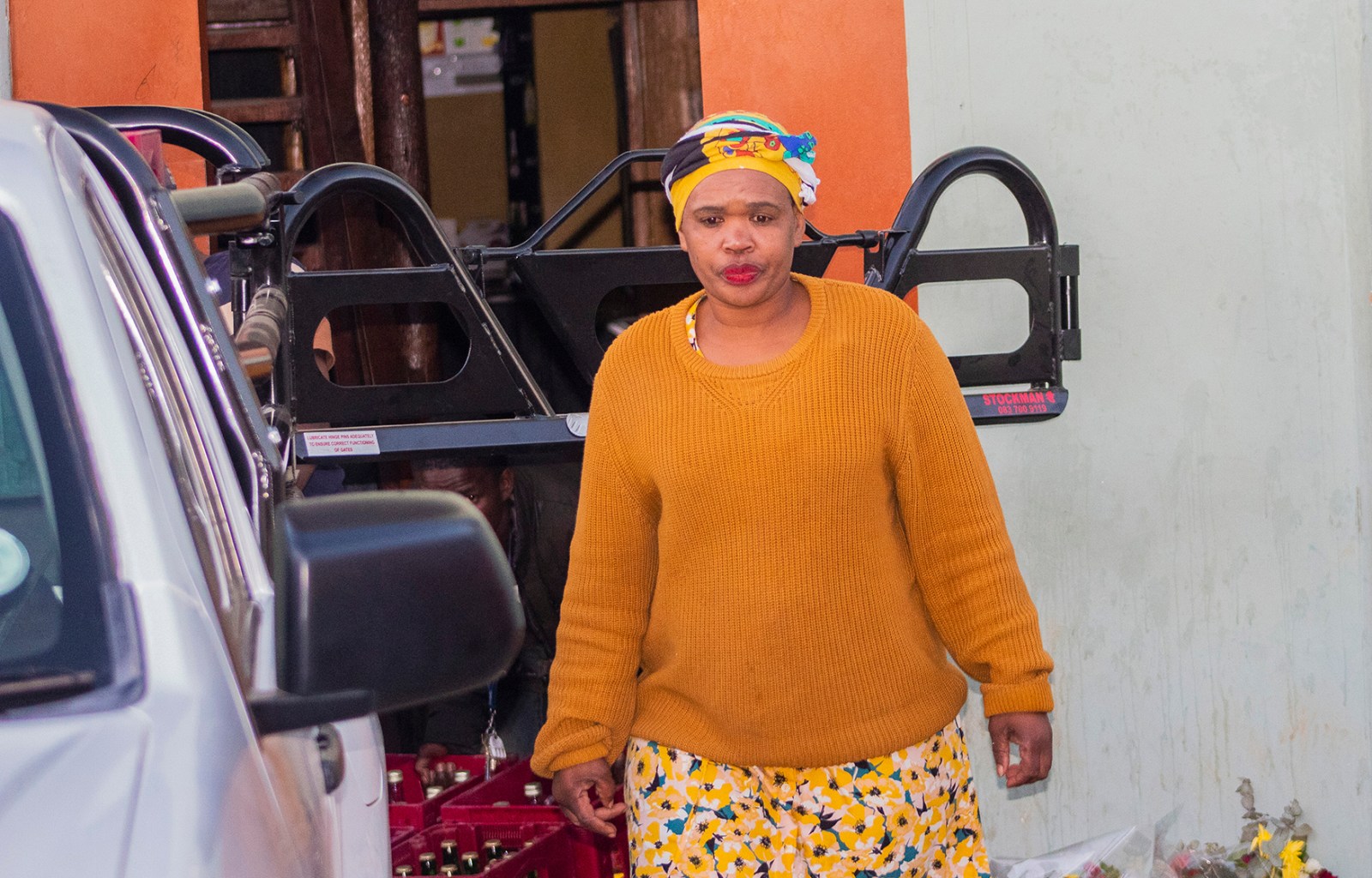 On Thursday afternoon, police removed the crime scene tape and handed the tavern back to the owner and her husband, allowing them to remove alcohol from the premises while the police kept guard.

Siyakhangela Ndevu and his wife, Vuyokazi Ndevu, who is the owner of Enyobeni tavern in Scenery Park, East London, were seen loading alcohol from the tavern on to bakkies on Thursday afternoon, under police guard.

In the early hours of Sunday morning, 21 teenagers between the ages of 13 and 17 died inside the tavern. The cause of death is still not known, but some parents claimed the owner had failed their children by not opening an exit.

Police officers had been deployed to the crime scene since Sunday, and forensic investigators took samples that day.

On Thursday afternoon, police removed the crime scene tape and handed the tavern back to the owner and her husband, allowing them to remove alcohol from the premises while the police kept guard.

After receiving permission from the tavern owner, media houses were allowed inside the tavern, where wigs, jackets, a bucket hat and takkies were scattered around.

In the VIP area on the second floor, broken chairs were strewn on the floor amid “Happy Birthday” balloons.

Neighbours and friends of the tavern owner helped to take alcohol from the tavern and loaded it on to bakkies, while some watched.

When asked for comment, Vuyokazi Ndevu said that she wanted to send her condolences to the families and that she was “sorry for what happened at my tavern”.

Mgwebi Msiya, the Eastern Cape Liquor Board (ECLB) spokesperson, confirmed that they had closed the tavern on Monday and opened a case of selling alcohol to underage persons against Vuyokazi Ndevu on Tuesday.

“No new information is available at this stage and no arrest has been made. A statement will only be released once there is a development,” he said.

Earlier on Thursday, people walked to the tavern to lay wreaths. They later held a prayer service at St Peter’s Methodist Church.

On Friday, young people from East London plan to march to the Scenery Park Police Station and call for the tavern owner to be held accountable. DM/MC