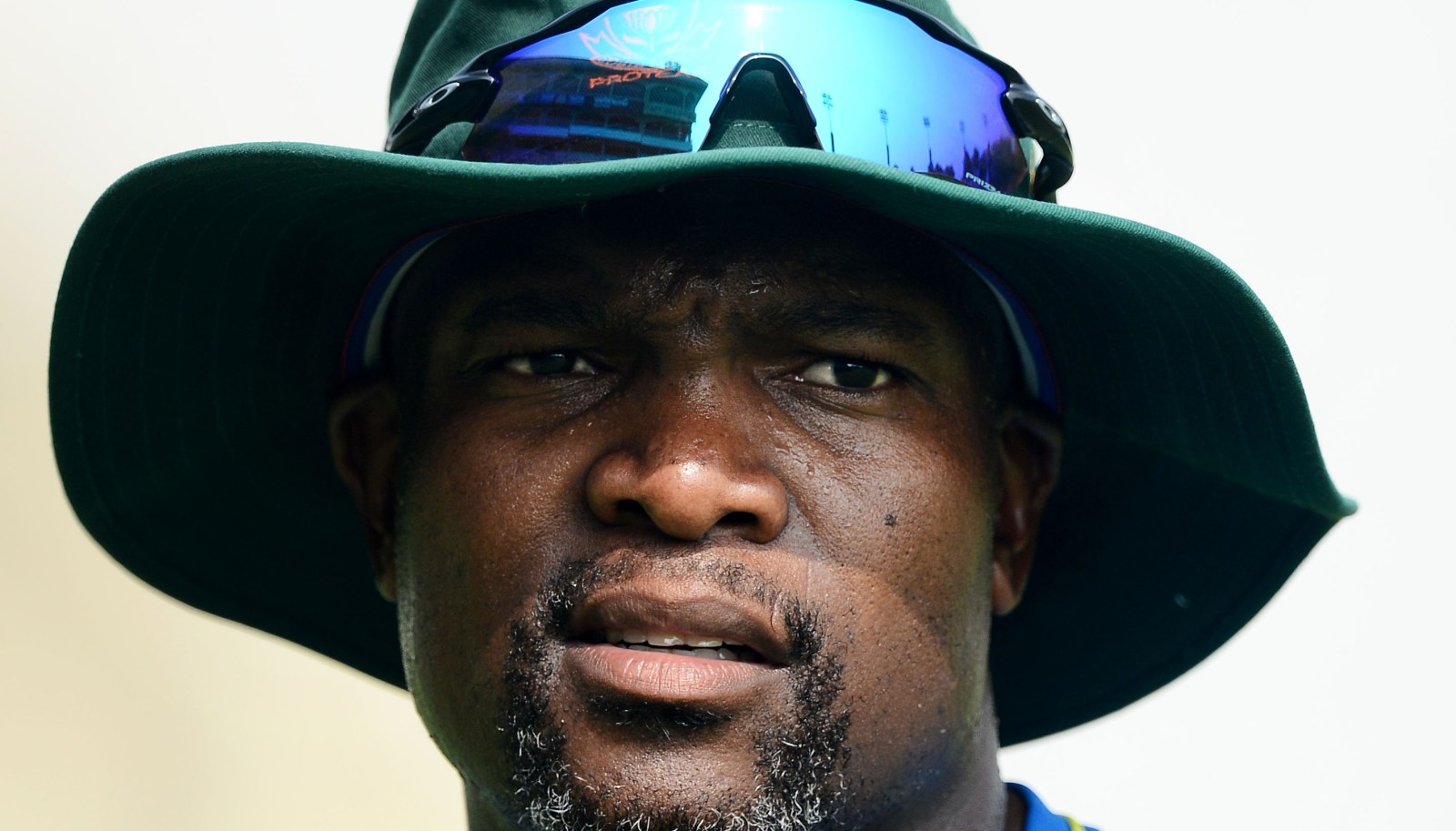 Cricket SA has appointed a replacement for former director of cricket Graeme Smith and filled other positions at the governing body.

Cricket South Africa (CSA) unveiled the new members of its leadership structures on Thursday. Among those appointed is former Proteas assistant coach Enoch Nkwe, in the coveted position of director of cricket (DoC).

The position was previously held by former Proteas captain Graeme Smith. Smith’s contract as DoC ended on 31 March and was not renewed. The position has been vacant since.

Nkwe briefly coached the Proteas on an interim basis in a tour to India in 2019 before he was replaced by Mark Boucher. Nkwe then worked as assistant to Boucher in 2019’s restructuring of the CSA leadership positions when Smith was appointed DoC.

Nkwe left his position as Boucher’s right-hand man last year, apparently citing in his resignation letter that the environment within the management team had become a contaminated space for him to continue to work in.

Nkwe played professional cricket for the Lions before he was forced to early retirement due to a career-ending injury. He played 42 first class, 38 List A and nine T20 matches.

However, Nkwe was really noticed by the leadership of CSA in the 2018/19 season when he won three major trophies in one season: the now-defunct Mzansi Super League as coach of the dominant Jozi Stars, the CSA 4-day competition as well as CSA T20 competition with the Lions.

There are three other changes in the leadership at CSA. Mtunzi Jonas has been appointed chief commercial officer, Tjaart van der Walt as chief financial officer and Wanele Mngomezulu as chief marketing officer.

In a statement, CSA CEO Pholetsi Moseki said: “CSA is intentional in turning the corner and reaching greater heights,” said CSA “The appointment of these executives is intended to strengthen CSA’s resolve and [anchor] the administration with the best expertise on offer.

“I am delighted that CSA has attracted this calibre of talent, which will change the fortunes of the organisation into the future. It is against this background that I congratulate the appointees for making it through the stringent recruitment process, which merited their appointments.

“They have indeed demonstrated their desire to serve this beautiful game in the different portfolios by bringing their capabilities to bear.” DM