WC government and City of CT confident of overturning A... 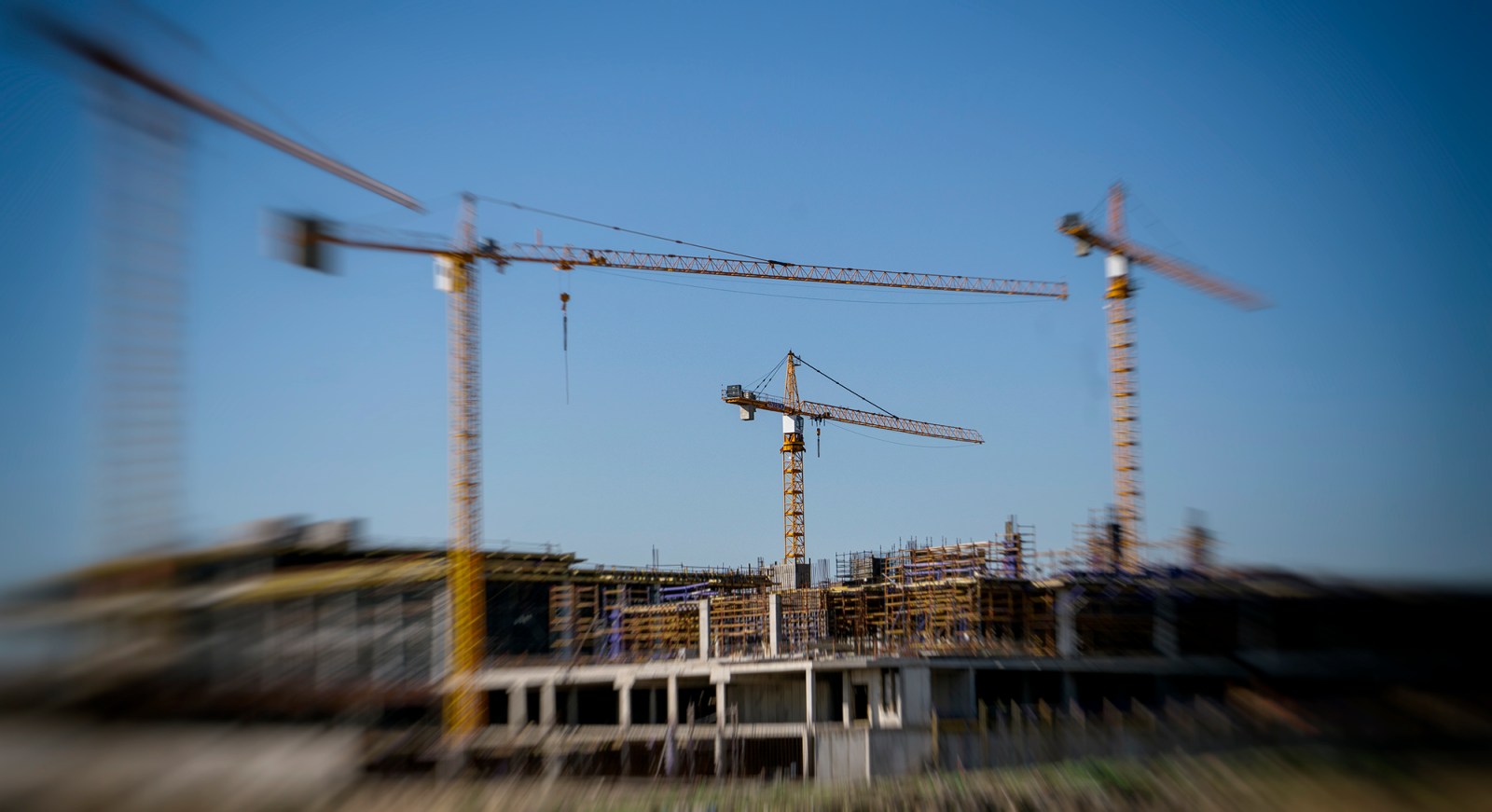 Construction on a development that was to house the Amazon Africa headquarters at the River Club in Cape Town was halted after a decision by the Western Cape High Court. (Photo: Gallo Images / Die Burger / Jaco Marais)

The Western Cape provincial government and the City of Cape Town have joined the Liesbeek Leisure Property Trust in applying for leave to appeal against the decision of the Western Cape High Court to urgently interdict a development that was to house the Amazon Africa headquarters.

The Western Cape provincial government and the City of Cape Town believe they have a good chance of winning the right to appeal against a Western Cape High Court decision to halt the construction of Amazon Africa’s headquarters at the River Club in Observatory, Cape Town.

The application will be heard at the Supreme Court of Appeal (SCA).

The Goringhaicona Khoi Khoin Indigenous Traditional Council and the Observatory Civic Association were granted an urgent interdict against the development after the traditional council said they had not been meaningfully consulted.

The city and the province say the development will be beneficial to the area.

She said the development was expected to inject R4.5-billion of direct investment into the economy.

“As a result of the interdict, Cape Town has now been deprived of these benefits, to the detriment of its residents,” Reddy said.

The urgent interdict left many workers in limbo, a risk the applicants said the developer took knowing that the case was ongoing at the time of construction.

Tauriq Jenkins, the high commissioner of the Goringhaicona Khoi Khoin Indigenous Traditional Council, told Daily Maverick that the argument of concluding meaningful consultation had been unsuccessfully used in the initial application for leave to appeal, which was dismissed with costs by Deputy Judge President Patricia Goliath in the Western Cape High Court in May.

“They are now wanting to repeat that argument at the Supreme Court of Appeal, at the expense of public money,” Jenkins said.

Liesbeek Leisure Property Trust (LLPT) has been pursuing “remedial work” at the development site and said this week that they were proceeding with structural work on the partially constructed first building.

“This phase of work will result in 380 construction workers coming back to work and earning an income again, pending the final determination of the applications for leave to appeal the judgment and orders handed down by Western Cape Deputy Judge President Goliath. Those applications [to the SCA] suspend the operation and effect of the judgment and orders,” LLPT said.

But the Liesbeek Action Campaign contended: “It’s simple: The judge ordered that no further construction can take place on the site until a court has decided on the validity of the environmental and land-use planning authorisation that authorise the development. Any such move, irrespective of what the LLPT might claim, is plainly illegal and in contempt of court.”  DM/OBP