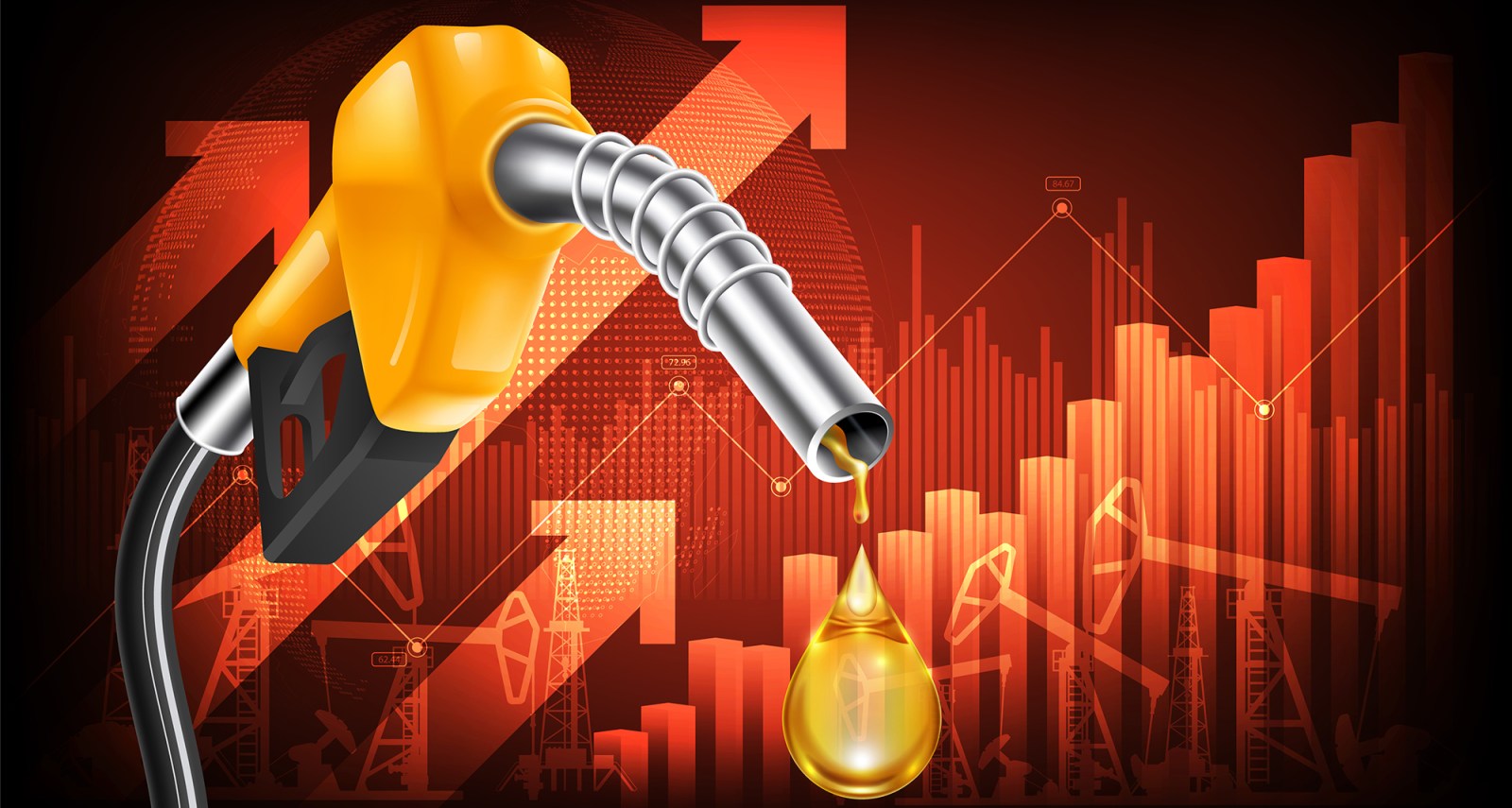 South Africa’s producer price index raced to 14.7% year-on-year in May from 13.1% in April, its highest level since September 2008 when it reached 16%. Amid surging fuel and food prices, the trajectory remains upward and producers will have to pass these costs on to consumers.

The data, released by Statistics South Africa on Thursday, showed that the month-on-month increase was 1.8%, driven mainly by coke, petroleum, chemical, rubber and plastic products, which rose 2.8% from April.

In the year to May, PPI was running at 14.7%, its highest level in almost 14 years. And the 2022 peak has almost certainly not been reached.

The annual PPI rate for food products in the year to May was 12.3%, with the producer price for oil and fats reaching 61.3% — a Zimbabwe kind of number. 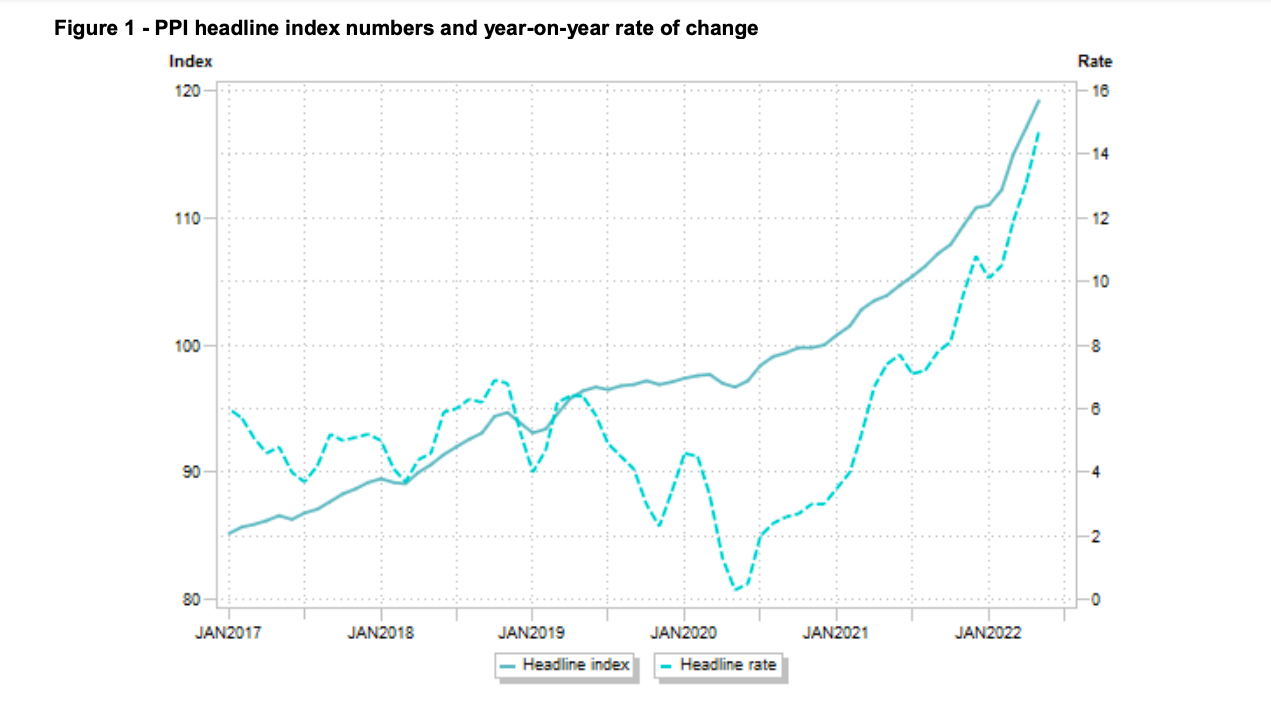 The producer price for diesel was also in Zanu-PF territory at 54% in the year to May. This is a massive cost for industry: Eskom relies heavily on diesel; producers who use generators in the face of load shedding consume diesel; farmers are big users (think tractors); the mining sector uses plenty, and so on.

“Industry relies on diesel to move the economy forward and record-high prices will exert further pressure on PPI inflation over the coming months,” Jee-A van der Linde, an economist at Oxford Economics Africa, said in a note on the data.

Consumer inflation is also at worrying levels, though at 6.5% it looks muted compared to PPI. CPI does not quite follow PPI the way it did in the past, but there is still spillover.

The potential second-round effects will not be lost on the South African Reserve Bank, which is widely expected to hike rates by another 50 basis points in July.

Such price pressures — which are partly a result of Russia’s brutal and ham-fisted invasion of Ukraine — are also triggering a collapse in consumer confidence.

The FNB/BER Consumer Confidence Index sank to -25 in Q2 of 2022 from -13 in Q1. This was its second-lowest read in more than three decades.

Meanwhile, the profit margins of producers are getting squeezed against the backdrop of an unemployment rate of more than 34%.

Throw in fresh labour unrest, Stage 6 load shedding, perpetual policy inertia by a moribund ANC and brisk winter days, and the economic outlook for the next quarter is looking grim.

Among the developed economies — some of which have record-low levels of unemployment — talk of recession and stagflation are all the rage these days. It seems doubtful at this stage that South Africa can escape those twin evils. DM/BM