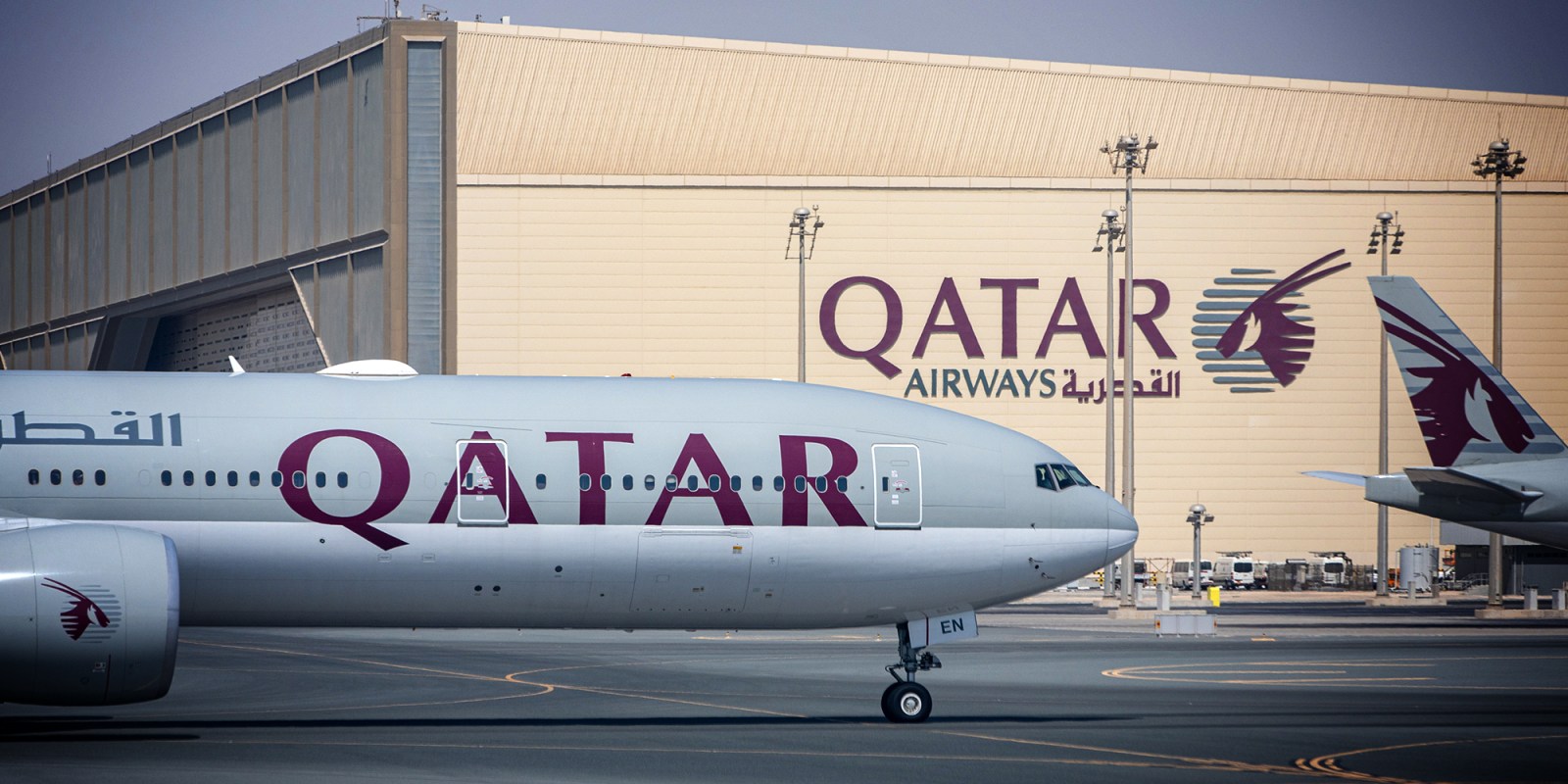 The domestic aviation industry has taken down SA Express, Mango Airlines, Kulula and British Airways in recent months. Now Qatar Airways has plans to grow its exposure in the industry and the rest of Africa.

It is incredibly easy to take a dim view of South Africa’s aviation industry.

The collapse of airlines such as SA Express, Mango Airlines, Kulula and British Airways (in southern Africa) in recent months underscores a tough aviation industry in which losing money is easier than generating it.

The recovery of passenger volumes in South Africa post the hard lockdown — especially the arrival of international tourists — has been slow compared with other countries. South Africa was also slow to acquire and roll out Covid vaccines, which paved the way for other countries to quickly reopen borders, resume travel activities and drop cumbersome pandemic testing procedures.

And consumers continue to face a cost of living crisis so daunting that air travel will probably be the first thing people cut to save money, impacting on the fortunes of airlines in the process.

These market dynamics are enough to deter any aviation player from expanding their operations into South Africa or investing in the money-guzzling aviation industry. But Qatar Airways, one of the Middle East’s largest air carriers, isn’t put off.

Having recently posted a record $1.54-billion in profits despite the pandemic, Qatar Airways is looking to expand the number of destinations it flies to around the world (currently more than 140). Qatar Airways’ search is pointing towards Africa, and South Africa in particular.

In an interview with Business Maverick, Hendrik du Preez, Qatar Airways’ Doha-based vice president for Africa, said the airline group is still bullish about South Africa even though it is mindful of economic and aviation-specific challenges in the country.

“The South African market, from an Africa perspective, is the largest from a travel perspective. It is the single largest market. There is strong demand for travel in the country, especially for domestic travel. We want to grow our footprint in South Africa and be committed to the country,” said Du Preez.

Qatar Airways is no stranger to the South African aviation market, as it routinely flew in and out of the country. During the early days of the pandemic, when the global aviation industry came to a stop and many countries closed their borders, Qatar Airways operated repatriation flights, flying stranded passengers from airports around the world into South Africa.

It was one of the airlines that didn’t stop flying and aggressively added more flight routes, especially in the rest of Africa.

Since the pandemic started in early 2020, Qatar Airways has opened eight flight routes/destinations in the rest of Africa, among them Namibia, Zambia, Zimbabwe, Angola, Rwanda, Nigeria and Egypt.

“There is a big focus on expansion in Africa. It was a fairly robust market during the [early days of the] pandemic. But we were hampered a lot by countries closing their borders,” said Du Preez.

Now that the skies are open in many countries and lockdown rules have been substantially eased, Qatar Airways has South Africa firmly in its sights.

The airline has entered into a formal partnership — known as a code-share agreement — with Gauteng-based regional airline Airlink, which will see Qatar Airways expanding its presence in South Africa and across the region.

The agreement means that passengers can buy connecting flights on both airlines using a single reservation with easy ticketing, check-in, boarding and baggage check during the entire journey.

Qatar Airways and Airlink will be able to operate flights on each other’s behalf, using their respective aviation operations.

In other words, if a passenger based in Upington in the Northern Cape wants to fly to Melbourne in Australia, they can book online (on Qatar Airways’ or Airlink’s systems) or via a travel agent for a single ticket that will connect them from their departure point to the destination.

The code-share agreement will also result in Qatar Airways and Airlink each channelling existing customers to their respective aviation operations. The airlines can also offer new destinations that are not necessarily served by their aircraft.

“We have been working with Airlink for a while, but we are now deepening the relationship. It gives us connectivity to Airlink’s 45 destinations on its network and Airlink to our [Qatar Airways] 140-plus destinations,” said Du Preez.

The code-share agreement comes as the domestic airline industry is reeling from the collapse of Comair – the operator of Kulula and British Airways in southern Africa – which recently submitted itself for provisional liquidation proceedings. Comair accounted for 40% of airline seat capacity in the domestic aviation market and its collapse leaves a big gap.

The code-share agreement might result in Qatar Airways or Airlink adding more flights and seat capacity in South Africa and the rest of Africa, plugging the hole created by Comair’s demise.

Locals, he says, now have an appetite to explore the country after being housebound during many lockdown iterations.