Midyear economic outlook: The future will look nothing... 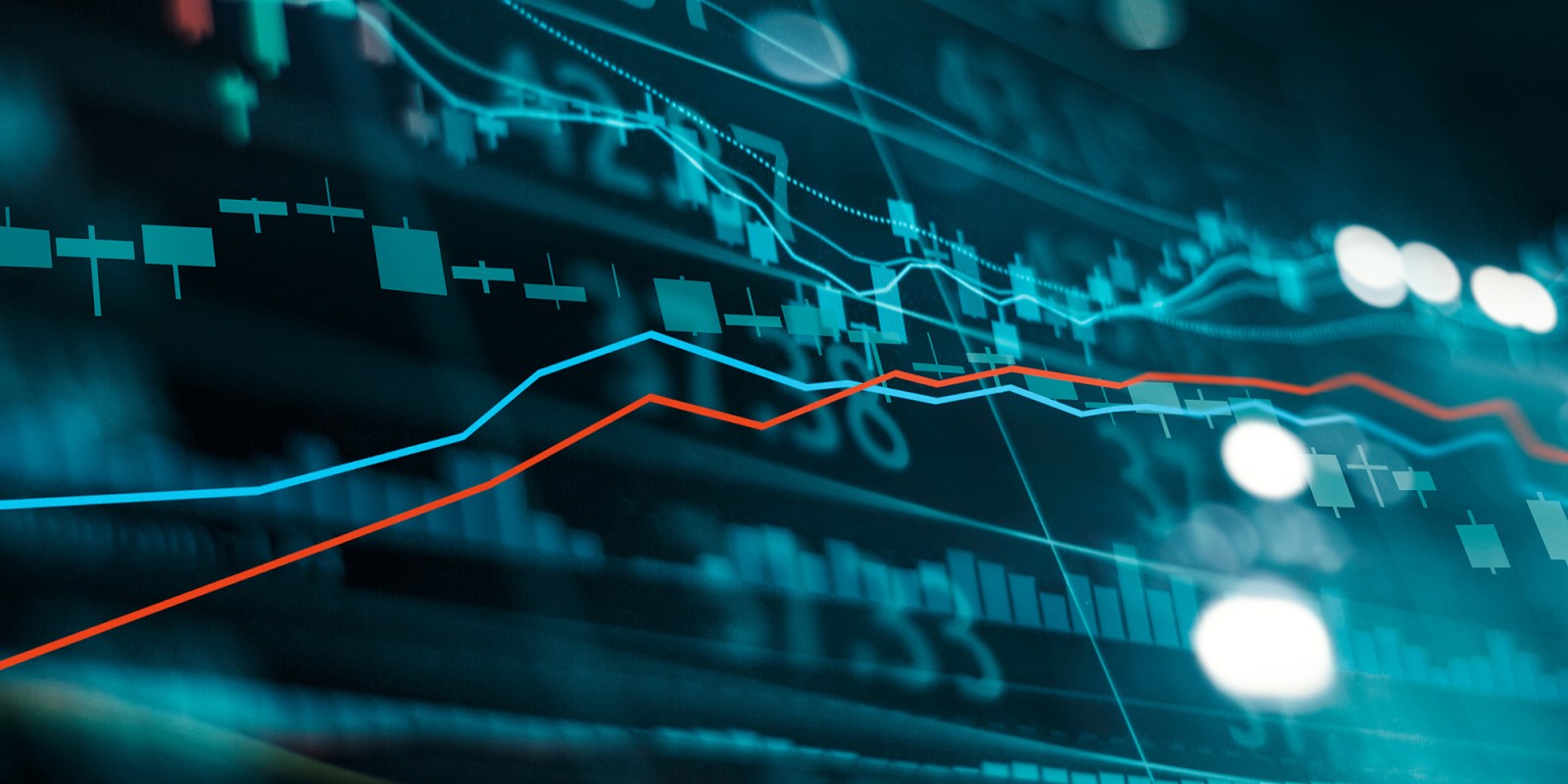 The first half of 2022 is not a period we want to be repeated, but the second half of the year may prove even worse. Global regional economic divides, a higher inflation reality, and, worst-case, outright war are just some of the eventualities that could lie ahead.

The first half of the year is drawing to a nail-biting close both economically and in the financial markets, with economists and analysts characterising the transition to the second half as “a turning point”, “a new paradigm” and “a potential change in regime”.

What do they mean by that? For a start, it means that the issues that financial markets have been grappling with, which have caused the extreme volatility that prevailed during the first half, may become far bigger and cause more seismic changes than anticipated. If central banks increase interest rates too sharply, pushing the global economy into recession, that could prove to be just the tip of the iceberg.

Some of the seismic changes afoot that would change the fundamental make-up of the global economy as we know it include:

Deglobalisation has been the subject of much discussion over the past few years, stirred up by the US-China trade tensions that flared up under Donald Trump’s watch. BIS refers to this in their analysis of what they call “the new age of uncertainty”, saying that the war in Ukraine has reinforced a trend that had been on the rise before the pandemic, particularly when it comes to energy supply, “but also more broadly as demands for ‘friend-shoring’ are rising in the political arena”. Friend-shoring is defined as trade between countries that have similar values and institutions.

Friend-shoring is becoming particularly evident among emerging markets (EMs), with the recent BRICS conference highlighting that there’s momentum behind BRICS members standing together on the global stage and even trying to build a BRICS reserve currency akin to the IMF’s Special Drawing Rights, to wean them off their dependence on the dollar. It’s a concerning development for South Africa because, if the government does go all-in, the country could well find itself on the wrong side of history

At Blackrock’s midyear investment forum, all investment team attendees agreed that they saw signs of a new regime taking hold and pointed to how many emerging market countries were now trying to find a middle ground between the US and China.

“EM isn’t what it used to be, anyway,” they say. “The name itself is a misnomer as it hides an incredibly diverse set of countries. The old approach of chasing growth and cheap assets in EMs is outdated. It’s now about quality investments, income potential and seeking out beneficiaries of ‘friend-shoring’.”

It’s four months since Russia invaded Ukraine and most of us still hang on to the belief (grim hope) that the war will be temporary and both sides will reach an agreement. Sanctions have been the primary tool the West has used to get Russia to the table — recent analysis shows export controls against Russia are working.

The Peterson Institute for International Economics (PIIE) has found that since the invasion, exports from sanctioning countries have fallen by 60% from their third- and fourth-quarter averages last year. And exports from non-sanctioning countries like China have also gone down, by 40%. Surprising, because as PIIE comments: “China and other countries included to help Russia have evidently decided that it may be prudent not to try. Less encouraging is that although sanctions may be having a financial impact on Russia, there are absolutely no signs that we are anywhere near to seeing Russia capitulating.”

In a signal that countries are preparing for a worst-case scenario, the latest Nato meeting sets the scene for a significant ramping up in military presence. The organisation also described Russia, unsurprisingly, as its “most direct threat”, and, more surprisingly, formally tabled China’s military might as a “serious challenge” to global stability.

Any escalation in military tensions beyond Russia’s relentless onslaught in the Donbas region and ad hoc attacks on civilians outside that territory would take all economic bets off the table and truly signal the onset of a new world regime — one that fiscal and monetary policymakers would be extremely hard-pressed to put to rights for years.

The forces behind rising prices are complex, affecting different regions differently. For instance, the US is experiencing a different type of inflation from Europe, with the latter experiencing the most acute price pressures from supply-driven forces triggered by the Ukraine war, while the former is primarily demand-driven.

Blackrock’s view is: “The future path of inflation could well differ from its past trajectory as the economy enters a new landscape.” The reasons are that megatrends that have dampened inflation could fade away or reverse and, in combination with the impact of the green transition, a new inflation environment could emerge, the investment manager contends.

One of Blackrock’s three investment themes midway through the year is “living with inflation”. It believes it’s tough to see a perfect outcome in the growth-inflation trade-off facing central banks because overtightening by hiking interest rates too much could cause a recession, while not tightening enough could unanchor inflation expectations.

The BIS paper on the implications for monetary policy in a new age of uncertainty also says that we should expect “a rather different inflation environment than the one we have been used to”. We’ve been used to a stable, low-inflation world made possible by globalisation, digitalisation and demographic change, which have dampened inflation over the past decade.

“But the future path of inflation could differ from its past trajectory as the economy enters a new landscape. The dampening effect that these megatrends have had on inflation so far could fade away or even reverse. In combination with the impact of the green transition, a new inflation environment could emerge.” DM/BM