What to consider when buying LED emergency bulbs 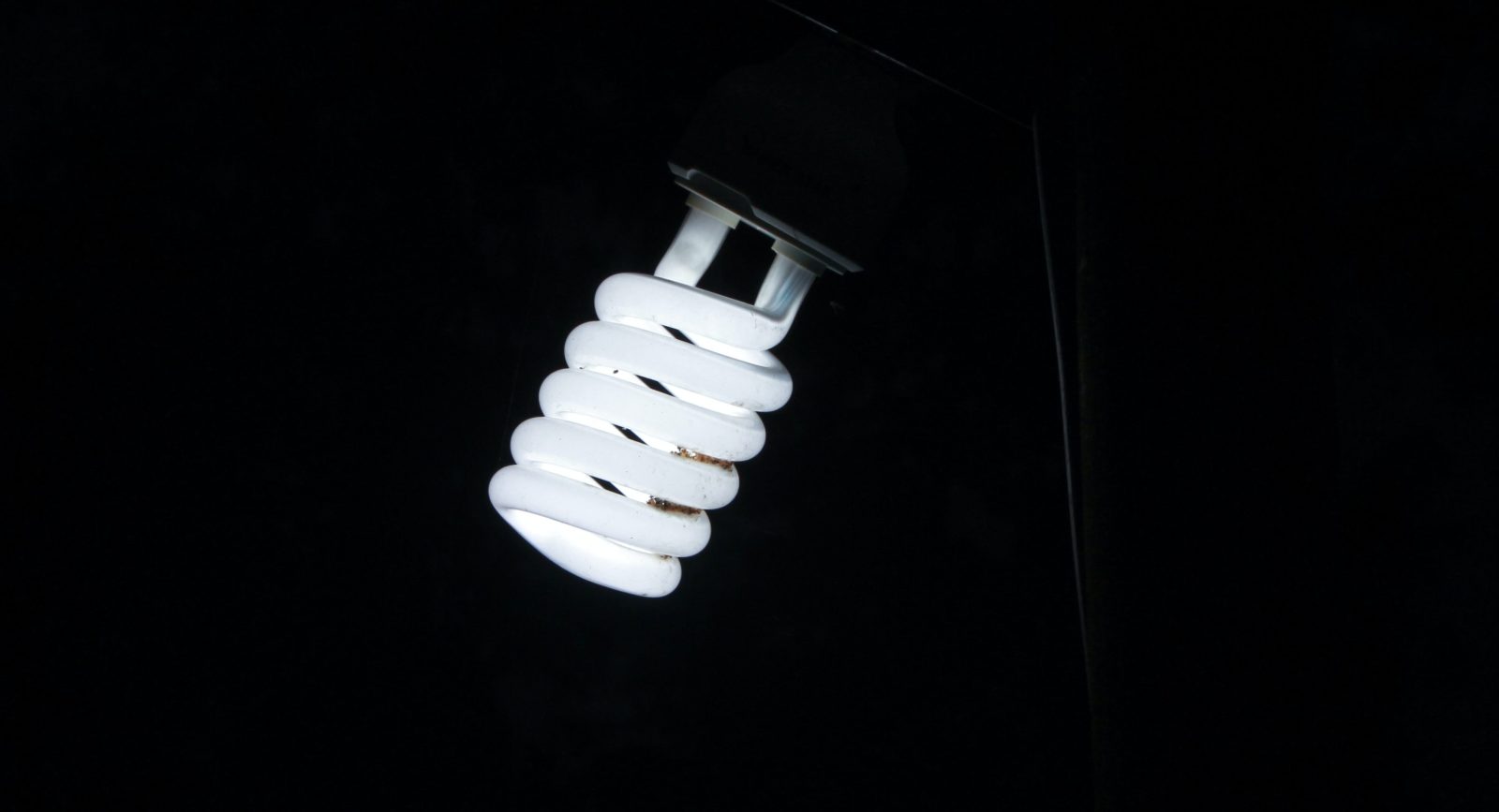 More than 15 years of load shedding have brought numerous energy solutions to keep the lights on during power cuts. Rechargeable LED bulbs are among the more accessible solutions, but with so many options and so much jargon, how should you go about choosing the right rechargeable bulb for your home?

Rechargeable LED bulbs, also known as emergency bulbs, are among the more relatively affordable options when it comes to keeping the lights on and easing the frustration brought on by frequent load shedding.

Some, when bought in packs of five or six, cost as little as R40 per bulb, while on the higher and brighter end, they might cost up to a few hundred rand. They work like regular bulbs when the power supply is available, during which time they also recharge while the switch is on. Once the power cuts, they stay on, using the rechargeable battery in the bulb itself. Depending on the bulb, they can last two to eight hours.

It’s important to take charging time into consideration, since some that are advertised to last longer during a power cut, will also require longer charging time. For example, one popular local brand promises up to four hours of battery-powered light, but it also takes for hours to charge fully. Hence it is important to also pay careful attention to the load shedding schedule to check that you have allocated enough time for charging.

LED lighting is also measured in lumen units, which give a much better idea of the brightness one can expect from a bulb. However, when shopping, especially online, you’re more likely to see the watt measurement in the product description, so it is important to get a sense of that in relation to the lumen units.

For example, looking at popular available options, which range from 5W to 15W, 5W will be the least bright at about 450 lumens, while 15W will be the brightest at around 800 lumens, a relatively standard measure for indoor lighting.

While manufacturers will often provide a lumen measurement for standard use, it is important to consider that many bulbs will be dimmer when switching over to emergency mode during a power cut, in order to get the longest-lasting light out of the battery.

When provided, pay careful attention to the difference in the lumen measurement between standard and emergency use, as some cheaper options might not be bright enough for your needs when there is no electricity. If you are unsure of the brightness of the bulb in emergency mode, it is advisable to buy a single bulb and try it out before investing in a set.

Additionally, brands offer the option of “cool white” light and “warm” light – the former being more of a blue-ish light, while the latter is yellowish. While both might have exactly the same lumen measurement, the cool white light often feels brighter. It’s a matter of preference, but it is advisable to opt for cool white light for task areas, and warm light for living areas.

And most emergency bulbs do not work properly with a dimmer switch, so it is important to take this into consideration and rather use them with non-dimming switches.

Depending on use, an outdoor light will probably need to be much brighter than an indoor light, especially for security reasons. So it is important to consider the brightness, the beam angle, as well as the size of the battery. Although not always indicated in technical specifications when shopping online, the number of actual LEDs in the light also play a key role in the brightness you can expect.

As with the rechargeable indoor bulbs, many retailers and manufacturers identify differently powered lights by a watt measurement. Some, at 10W, offer less brightness, while higher wattage options, such as 100W, will be much brighter. However, as mentioned above, the number of LEDs also determines how bright a light will be, so look for the lumen measurement. Two lights could both be labelled as 100W, and one could provide 1,500 lumen and another 5,000 lumen, depending on the number of LEDs.

A large number of rechargeable LED outdoor lights have the potentially cost-saving advantage of being solar powered, provided the included solar panel is placed where it can get sunlight during the day. Some also come with a motion sensor – which is important for a security light – as well as energy preservation. The larger the battery, the longer the lights will stay on, hence it is equally important to consider the advertised duration of the light.

There are also options for portable outdoor lights that can be recharged from a wall socket, and many can be bought with or without a stand. Here too, pay careful attention to lumen measurement to get a sense of how bright your light will be, as well as how many hours it will last on a single charge. As with bulbs, most take hours to charge fully.

In brief, look for the following when shopping for rechargeable bulbs:

When shopping for outdoor lights: