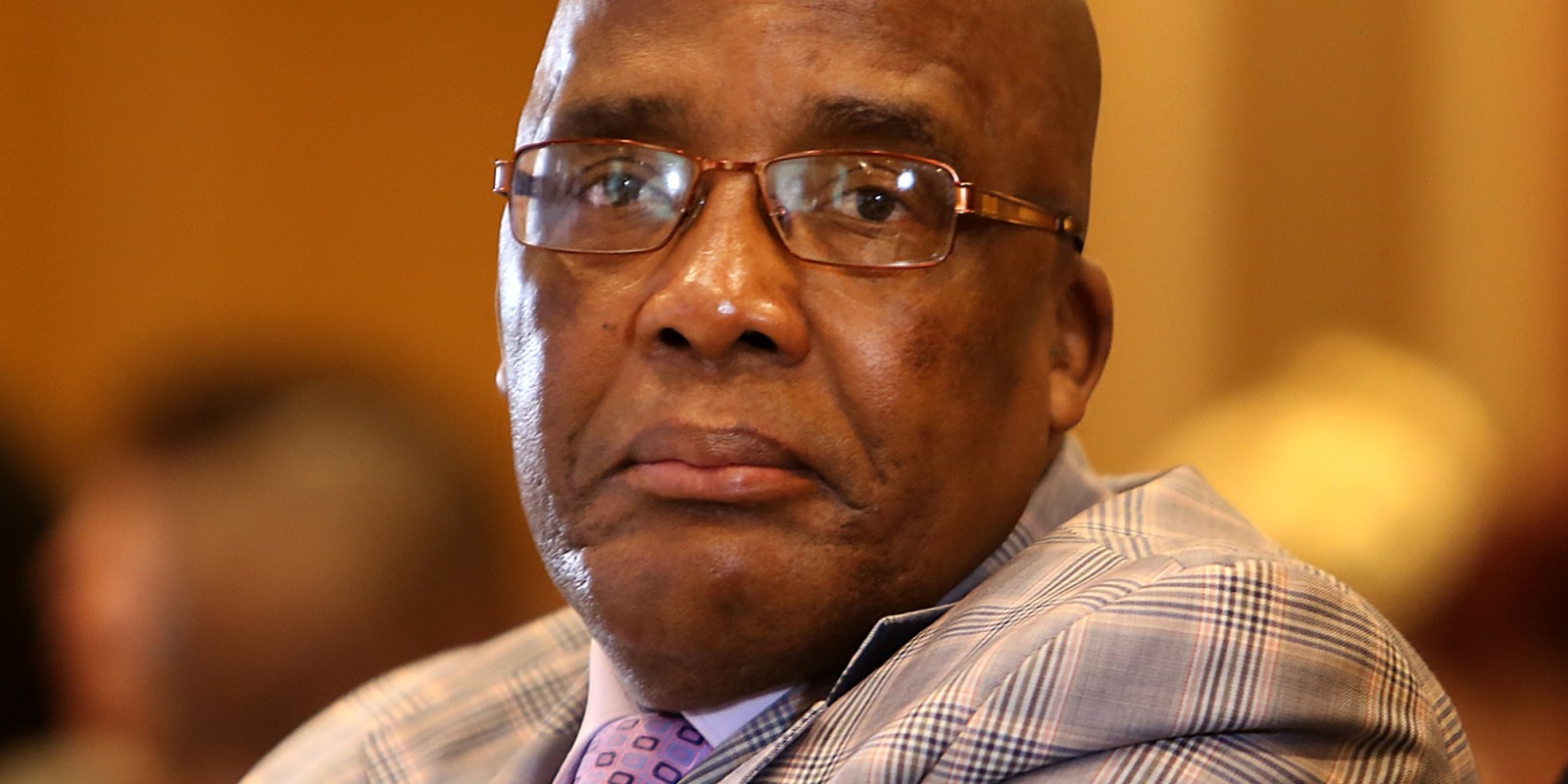 National civic organisations have condemned the biting comments made by Home Affairs Minister Aaron Motsoaledi about the Helen Suzman Foundation. The comments came after the foundation opened a case against the department for not extending the Zimbabwean Exemption Permit.

The civic organisations that rallied behind the HSF and condemned the minister’s statement, which was peppered with insults against HSF and NGOs, include Freedom Under Law, Defend Our Democracy, the Ahmed Kathrada Foundation, SECTION27, Socio-Economic Rights Institute and Corruption Watch.

The organisations said the minister’s unjustified and outrageous statement vilified the HSF and questioned its validity, integrity and patriotism, accused the foundation of racism and treachery, while smearing the NGO community.

“It would be wrong for us to express any opinion on the merits of the HSF case, but it is both grossly improper and unconstitutional for the minister to insult, threaten and attempt to intimidate the HSF. In our country, court cases are determined on their merits in duly constituted courts, not by public declarations,” the NGOs said.

The HSF has challenged the minister’s decision to terminate the ZEP, which had allowed Zimbabwean nationals to work, live and study in South Africa. As a result, almost 200,000 Zimbabweans are in limbo over how to continue their lives in South Africa when the permit expires at the end of the year.

In response to the HSF’s court application, Minister Motsoaledi said although civic organisations played an important role, they could also serve as a “stumbling block in the implementation of Government’s rational and lawful decisions, which are in the national interest”.

Head of Education Rights Programme at SECTION27, Faranaaz Variava, told Daily Maverick, “When we have comments like this, it’s very worrying for what it means for our democracy…​​ And that’s why it’s very important that when things like this happen, that we defend our partner organisations, and that we speak up in the name of democracy.”

Variava said this was not the first time a minister had made such utterances about a civic organisation. Those statements were often accompanied by questions about funders.

“South Africa is now under the dictatorship of some of the NGOs with some having faceless and dubious funders. Their ultimate aim is to assist in the dislodgement of government of the day from power by all means available.

“The decision of the Minister not to extend the exemptions granted to Zimbabwean nationals has been widely supported… The HSF, in its desperate bid to blackmail the nation, is twisting the support for the Minister’s decision by the majority of South African citizens as being ‘xenophobic’. Nothing could be further from the truth.”

Motsoaledi went on to call the efforts of the HSF a “perfect example of the destructive role that some non-governmental organisations (NGOs) are capable of”, grouping the legal case among what he said was a growing trend of NGOs using the courts to sabotage the government.

The Minister’s utterances have been likened to what NGOs have said are apartheid-like tactics such as those the previous regime used to shut down or hound law-abiding civic, faith-based and human rights organisations.

“We think that the government, if they believe in democracy, should be interested in having a robust civil society and a robust media committed to upholding the Constitution and the Bill of Rights. So it’s in that context that we supported the statement.

“Obviously, we think that if there’s grounds for review, in a case like the Helen Suzman Foundation is bringing, then it’s within the rule of law to bring a case like that, and for the courts to decide whether or not the case has merit,” Variava said.

While the organisations have called for the minister to withdraw the statement, Motsoaledi said he hoped that “sense will prevail and that the HSF will opt for engagement [rather] than embark on a spurious court action”.

Variava said it would be very disappointing for the minister not to withdraw his comments after the statement from the NGOs.

“It would say a lot about our state of governance if they are so threatened by a court case, and if they can’t trust the judiciary to judge a case on its merit.” DM