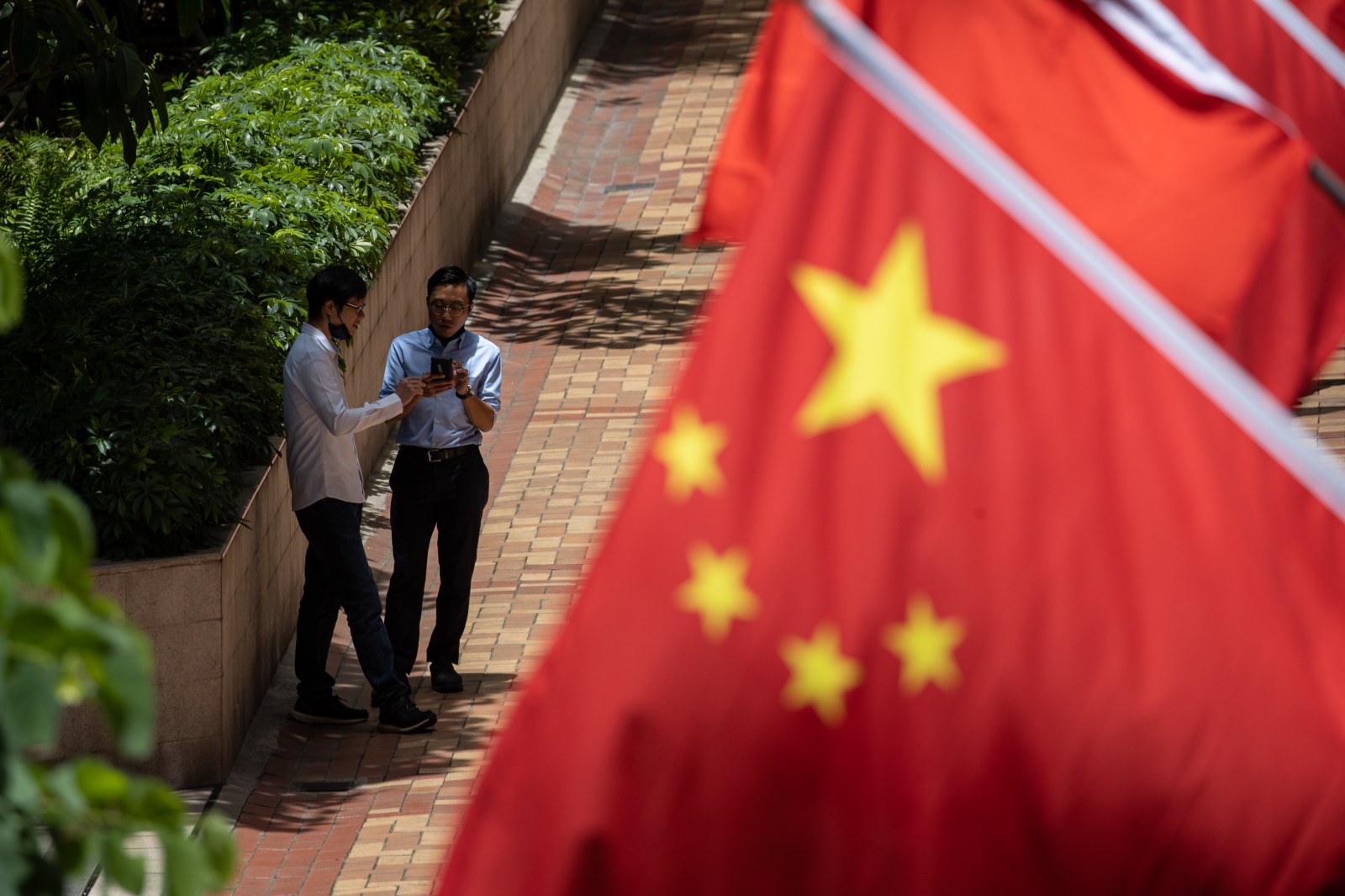 WASHINGTON, June 28 (Reuters) - U.S. President Joe Biden's administration added five companies in China to a trade blacklist on Tuesday for allegedly supporting Russia's military and defense industrial base, flexing its muscle to enforce sanctions against Moscow over its invasion of Ukraine.

The Commerce Department, which oversees the blacklist, said the targeted companies had supplied items to Russian “entities of concern” before the Feb. 24 invasion, adding that they “continue to contract to supply Russian entity listed and sanctioned parties.”

The agency also added another 31 entities to the blacklist from countries that include Russia, UAE, Lithuania, Pakistan, Singapore, the United Kingdom, Uzbekistan and Vietnam, according to the Federal Register entry. Of the 36 companies added, 25 had China-based operations.

“Today’s action sends a powerful message to entities and individuals across the globe that if they seek to support Russia, the United States will cut them off as well,” Under Secretary of Commerce for Industry and Security Alan Estevez said in a statement.

Asked whether these Chinese firms had supplied items to Russia’s military, Chinese foreign ministry spokesman Zhao Lijian neither confirmed nor denied the accusations, but repeated China’s opposition to U.S. sanctions on Russia.

“China and Russia carry out normal trade cooperation on the basis of mutual respect and mutual benefit. This should not be interfered with or restricted by any third party,” he told a press conference in Beijing on Wednesday.

The Chinese embassy in Washington said Beijing had not provided military assistance to Russia or Ukraine. It said it would take “necessary measures” to protect the rights of its companies, arguing that the sanctions violate international law.

Three of the companies in China accused of aiding the Russian military, Connec Electronic Ltd, Hong Kong-based World Jetta, and Logistics Limited, could not be reached for comment. The other two, King Pai Technology Co, Ltd and Winninc Electronic did not immediately respond to requests for comment.

Hong Kong is considered part of China for purposes of U.S. export controls since Beijing’s crackdown on the city’s autonomy.

The firms’ blacklisting means their U.S. suppliers need a Commerce Department license before they can ship items to them.

The United States has set out with allies to punish Russian President Vladimir Putin for the invasion, which Moscow calls a “special operation”, by sanctioning a raft of Russian companies and oligarchs and adding others to a trade blacklist.

While U.S. officials had previously said that China was generally complying with the restrictions, Washington has vowed to closely monitor compliance and rigorously enforce the regulations.

“We will not hesitate to act, regardless of where a party is located, if they are violating U.S. law,” Assistant Secretary of Commerce for Export Administration Thea Rozman Kendler said in the same statement.