Tesla lays off about 200 Autopilot workers

Tesla lays off about 200 Autopilot workers 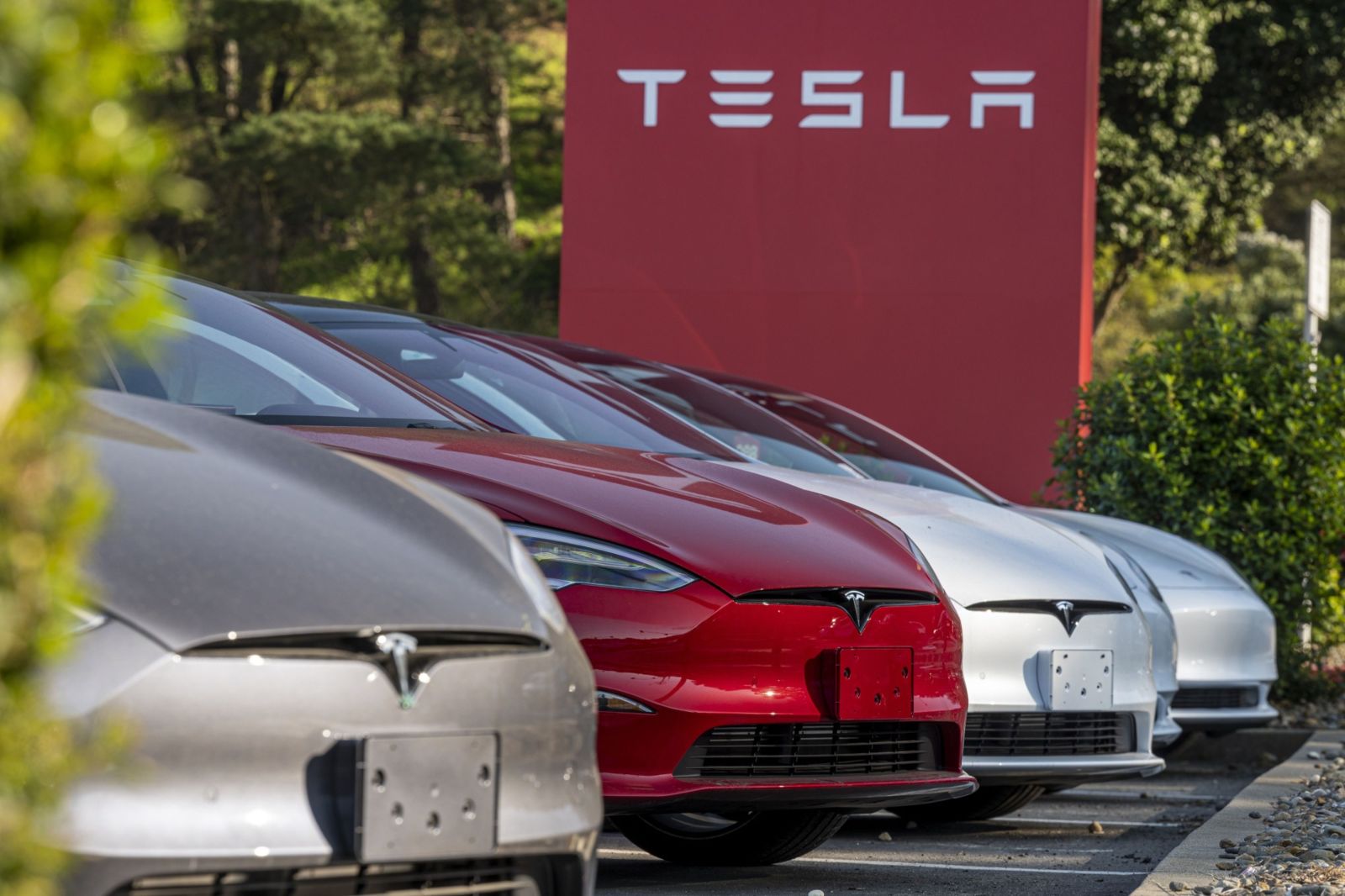 Tesla is trimming its ranks after a surge in hiring in recent years. Just last week, Elon Musk had outlined plans to cut 10% of salaried staff but he said he’d be increasing hourly jobs. But most of those let go were hourly workers.

Tesla has laid off hundreds of workers on its Autopilot team as the electric-vehicle maker shuttered a California facility, according to people familiar with the matter. Most of those who were let go were hourly workers.

Teams at the San Mateo office were tasked with evaluating customer vehicle data related to the Autopilot driver-assistance features and performing so-called data labeling. Many of the staff were data annotation specialists, all of which are hourly positions, one of the people said.

About 200 workers were let go in total, according to the sources. Prior to the cuts, the office had about 350 employees, some of whom were already transferred to a nearby facility in recent weeks.

Tesla didn’t immediately respond to a request for comment.

Tesla is trimming its ranks after a surge in hiring in recent years. The company, now based in Austin, Texas, had grown to about 100,000 employees globally as it built new factories in Austin and Berlin.

Musk caught workers by surprise earlier this month when he said layoffs would be necessary in an increasingly shaky economic environment. He clarified in an interview with Bloomberg that about 10% of salaried employees would lose their jobs over the next three months, though the overall headcount could be higher in a year.

The EV market leader’s downsizing efforts have focused on areas that grew too quickly. Some human resources workers and software engineers are among those who have been laid off, and in some cases, the cuts have hit employees who had worked at the company for just a few weeks.

Those affected by the latest move worked on one of the higher-profile features in Tesla vehicles. In job postings, Tesla has said that labeled data is the “critical ingredient for training powerful Deep Neural Networks, which help drive the Tesla vehicles autonomously.”

Staff in Buffalo, New York, and San Mateo spent hours labelling images for cars and the environment they navigate, such as street signs and traffic lanes.

In Buffalo, Tesla has continued to expand its Autopilot data-labelling teams, a person familiar with the matter said. But staff at that location, who are doing the same role, are paid a lower hourly rate than in San Mateo, the person said.

Tesla’s shares fell less than 1% in late trading. The stock tumbled 34% this year through Tuesday’s close, compared with a 20% decline in the SP 500 Index. BM