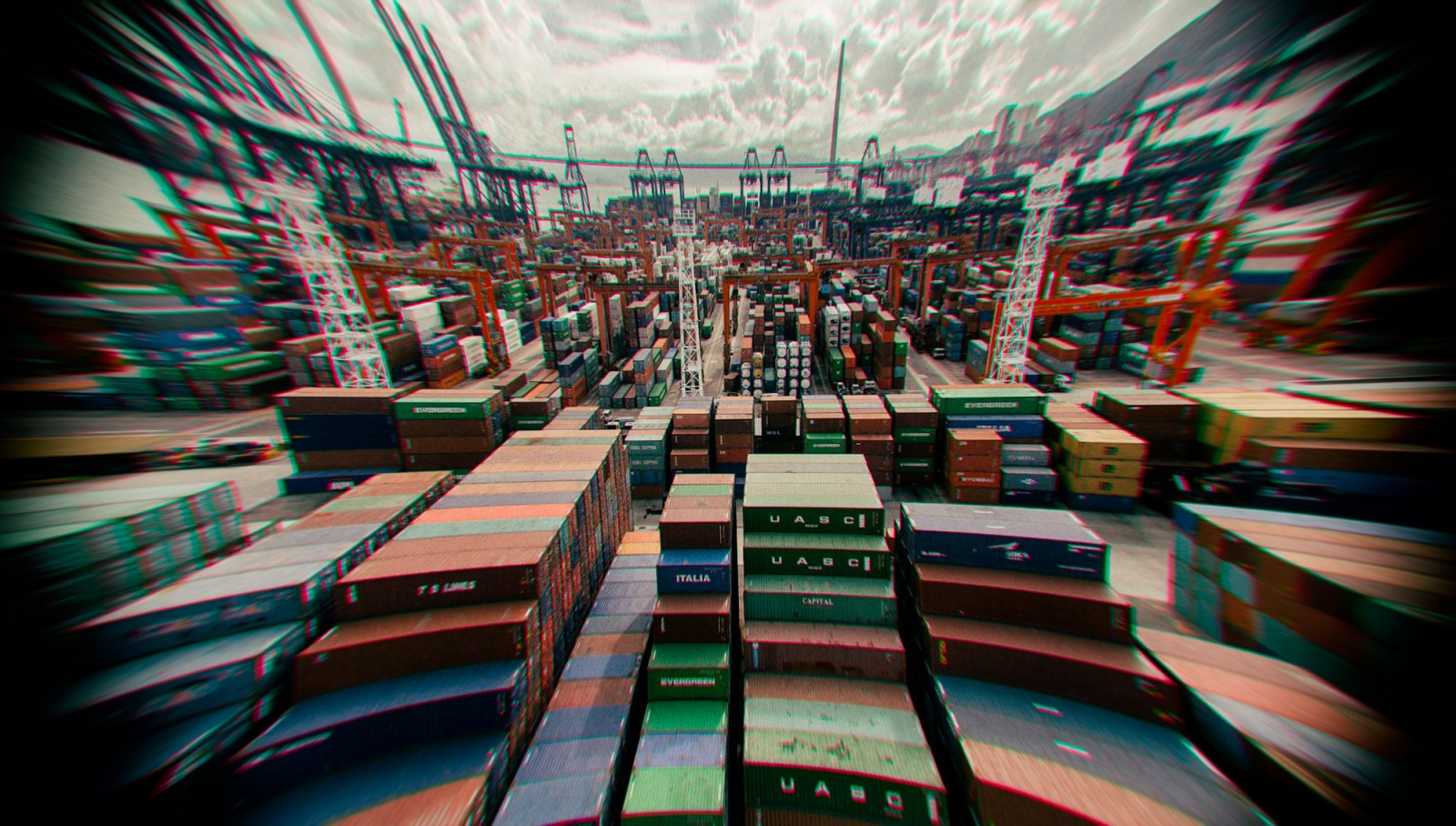 A general view of the port of Hong Kong where Sea cucumbers are illegally imported and smuggled from the East African coast. (Photo: EPA/ALEX HOFFORD)

The high demand for sea cucumbers in China is leading to their over-exploitation along the East African coast. This has potentially devastating consequences for locals, who use them for food and to make a living; and for the sensitive marine biodiversity.

Sea cucumbers are marine animals with leathery skin, mostly found on the ocean floor. The Western Indian Ocean, which borders countries along the East and Southern African coast, is home to the world’s fifth-largest population of sea cucumbers. This is according to a report published by the Western Indian Ocean Marine Science Association (Wiomsa).

In East African coastal areas such as Kwale, Pemba and Zanzibar, local fisherfolk have relied on sea cucumbers as a food source and household revenue for generations. These creatures form part of the local diet in this region, and coastal communities trade in them to supplement their incomes.

Sea cucumbers from the East African coast are increasingly smuggled into Hong Kong, where they are used to produce medicine to treat joint pains, impotence and fatigue, a 2020 Traffic report notes. Traffic is an international non-governmental organisation that campaigns against the illegal trade in wildlife and plants. In 2019, a passenger travelling from South Africa to China via Nairobi was arrested at Jomo Kenyatta International Airport with dry sea cucumbers in his checked-in bag.

Inconsistent legislation across East Africa has allowed the over-exploitation of sea cucumbers, which the Convention on International Trade in Endangered Species of Wild Fauna and Flora has listed since 2019.

In 2003, the Kenyan government banned the use of scuba diving equipment in sea cucumber fishing. However, the ban has never been enforced, leading to their further exploitation along the Kenyan coast. In 2006, Tanzania’s government banned the trade in sea cucumbers on its mainland. However, the trade has continued in Zanzibar, says the Traffic report. This selective criminality aims to protect sea cucumbers for local consumption, which is threatened by its commercialisation and export.

The report also notes the increased over-exploitation of sea cucumbers in mainland Tanzania and coastal Kenya. This was confirmed by Juma Anton, a Kenyan sea cucumber dealer, who told Enact that over-fishing had led to its depletion along the East African coast. This has forced Kenyan and Tanzanian fisherfolk to use increasingly sophisticated methods such as scuba diving equipment, special techniques and motorised boats used in deep-sea fishing.

Roselyn Mwakio, a fisheries officer based in Shimoni in Kwale County, described to Enact the value chain that facilitates the over-exploitation of sea cucumbers along the East African coast. Local coastal families harvest the animals in shallow waters or through deep-sea fishing. The harvested sea cucumber is sold to the first level of local middlemen.

Sea cucumbers perform critical roles in the marine ecosystem by recycling nutrients and breaking down other organic matter that enables biodegradation. They have been described as the ‘vacuum cleaners of the ocean’ — they eat dead plant and animal matter and then expel cleaner, oxygenated sand. Therefore their over-exploitation through intensive fishing that yields high volumes for export could lead to the reduced resilience of coastal ecosystems and increase the effects of climate change, says the Wiomsa report.

Dry sea cucumber smuggling from the Western Indian Ocean is also increasingly linked with illegal trading in other endangered species such as pangolin scales and sea horses.

Coordinating laws in the Western Indian Ocean region is a vital first step towards protecting sea cucumbers. Capacity building of law enforcement and fisheries officers, especially at the ports and airports, could contribute to enhanced surveillance and the identification of smuggled dry sea cucumbers. This would facilitate reporting by maritime security agencies and community-based maritime conservation groups, thus helping to expose links with the illegal trade in other endangered flora and fauna along the East African coast.

Research on the creature’s protection shows that the designation of its reproduction areas, such as the Kisite Mpunguti marine protected area along the Kenyan coast, has contributed to the regeneration of sea cucumber populations.

Using this research to highlight these positive steps and call for their expansion along the East and Southern African coastlines would complement law enforcement and environmental protection efforts. DM

A previous version of this article was published by ENACT. ENACT is implemented by the Institute for Security Studies and INTERPOL, in affiliation with the Global Initiative against Transnational Organised Crime.