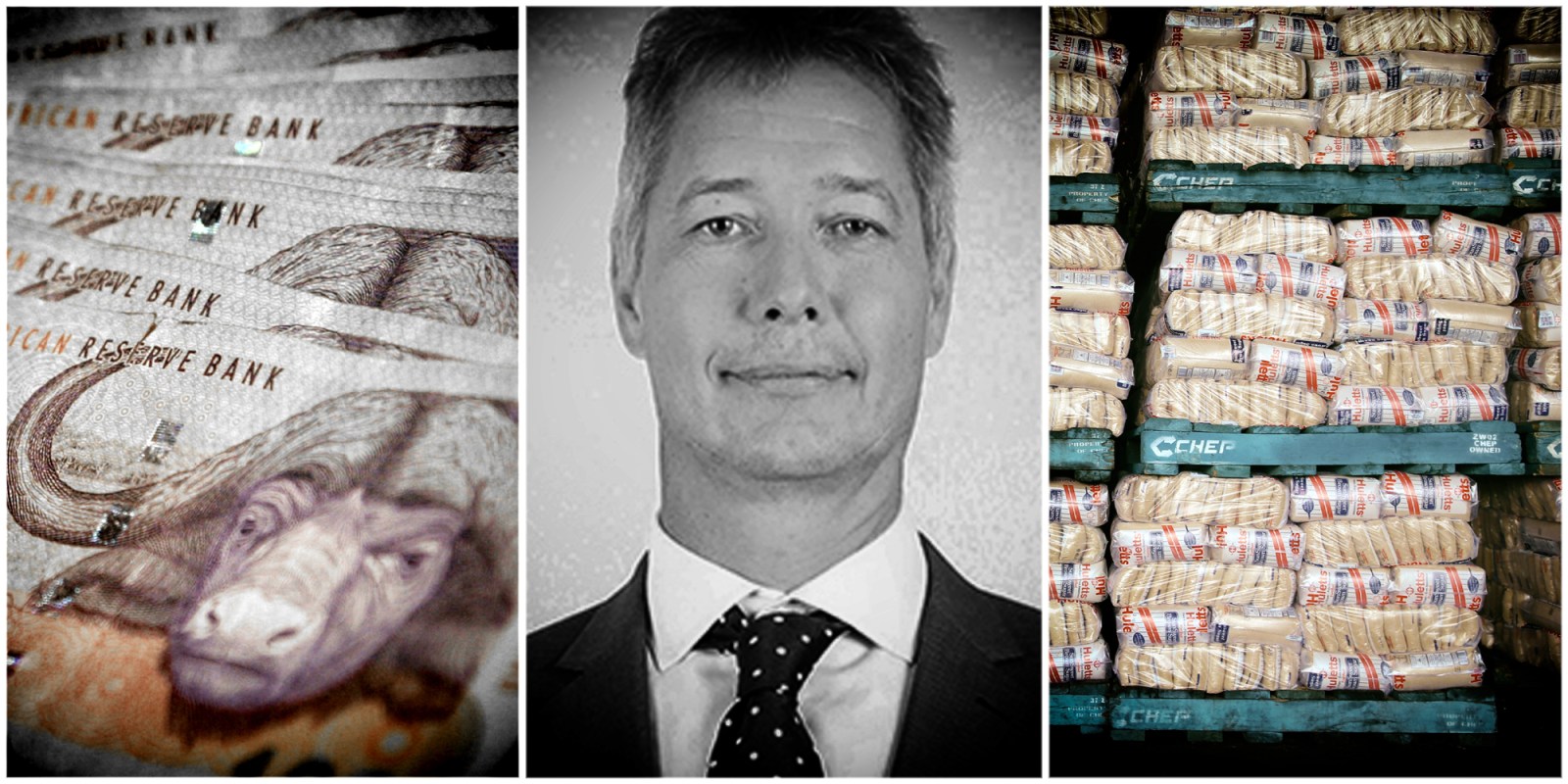 Sugar producer Tongaat’s ill-fated capital-raising deal with Zimbabwe’s controversial Rudland family is finally over. But where to now for a highly indebted company?

Tongaat Hulett has scrapped its controversial deal with Magister, the company associated with the Rudland family from Zimbabwe. But having dodged that bullet, it now faces another – how to deal with its debt burden.

The mathematics of this problem are brutal: the company currently has debt of R6.8-billion and a market capitalisation of R360-million. Not long ago, in 2017, the company technically made three times that in net profit alone. How reliable these earnings are is now open to question; the company was forced to restate its 2018 and 2019 earnings after the accounting scandal broke.

For the past two financial years, the company has reported a R628-million and a R908-million loss, although it should be noted that turnover has more or less held up at around R15-billion.

The company has repeatedly said – both prior and after the Rudland debacle – that it remains “firmly of the view” that a capital raise would be a better alternative to strategic asset disposals, “particularly an accelerated disposal programme which is unlikely to realise full value for the assets”.

While in normal circumstances this is no doubt true, the mathematics of a capital-raising exercise imply the almost complete decimation of the existing shareholder base.

In order to raise sufficient capital to cover the existing debt entirely, existing shareholders would be massively diluted to the extent that their shares would be almost worthless.

This would, of course, be an extreme measure, because presumably the existing creditors would be happy with the company continuing to hold some of its debt.

The company has said in response to questions from Business Maverick and elsewhere that: “The lender group remains supportive of Tongaat Hulett and the company is currently engaging with them and other parties to provide liquidity…”

What is not clear, however, is how long that patience will last; already Tongaat’s cost-of-debt has reportedly been increased by this notionally  supportive lender group.

The other option for the company is to sell down its assets – a process it embarked on before the Magister debacle began. There are existing offers, or at least proposals, for both its Mozambican and Zimbabwean assets.

Only last week, the American company Lusitania Investment Capital offered Tongaat Hulett R3.5-billion for the Mozambican assets, which include majority holdings in the Xinavane and Mafambisse sugar plantations and mills.

Tongaat rejected that offer on the basis that the Magister bid was still on the cards, since Magister had indicated it intended to appeal a negative ruling by the Takeover Regulation Panel.

Does that still apply now that the bid has been withdrawn?

The company would only say, “We are not able to provide any details of any party who approaches Tongaat regarding our assets, whether in Mozambique or across the group.

“As has always been the case, any approach received regarding our assets is considered in line with our business strategy and what delivers the best value for our stakeholders.”

Reading between the lines, it’s obvious that Tongaat are doing everything in their power to hold the group together – the question is whether, at this stage, this strategy is realistic.

Tongaat has appointed a debt specialist, Piers Marsden, who previously worked on Cell C, Edcon and Ascendis Health through their cash flow crises.

The company says Marsden will have broad powers to manage and fix the capital structure. Oddly, experience at all three of Marsden’s previous companies illustrate how difficult this can be. Both Edcon and Cell C, for example, are still largely crippled by a huge debt burden.

Shareholder activist Chris Logan points out that one of the big problems is that the existing management of Tongaat have, at the moment, less than 0.16% of the share in the company.

According to Logan, this tiny stake partly explains why management are so dead set in favour of a capital raise: their stake is so long that huge dilution won’t make much difference to them.

“The most meaningful thing the company could do is give the executive substantial share options at the current price,” Logan says.

However, it is questionable whether shareholders will go along with this idea.

One thing management could do is simply manage the company better. That would help solve all kinds of problems, and in addition would mean they will earn the right to be granted more share options.

The alternative is that the company grinds on until it finally gets consumed by its own debts. BM/DM