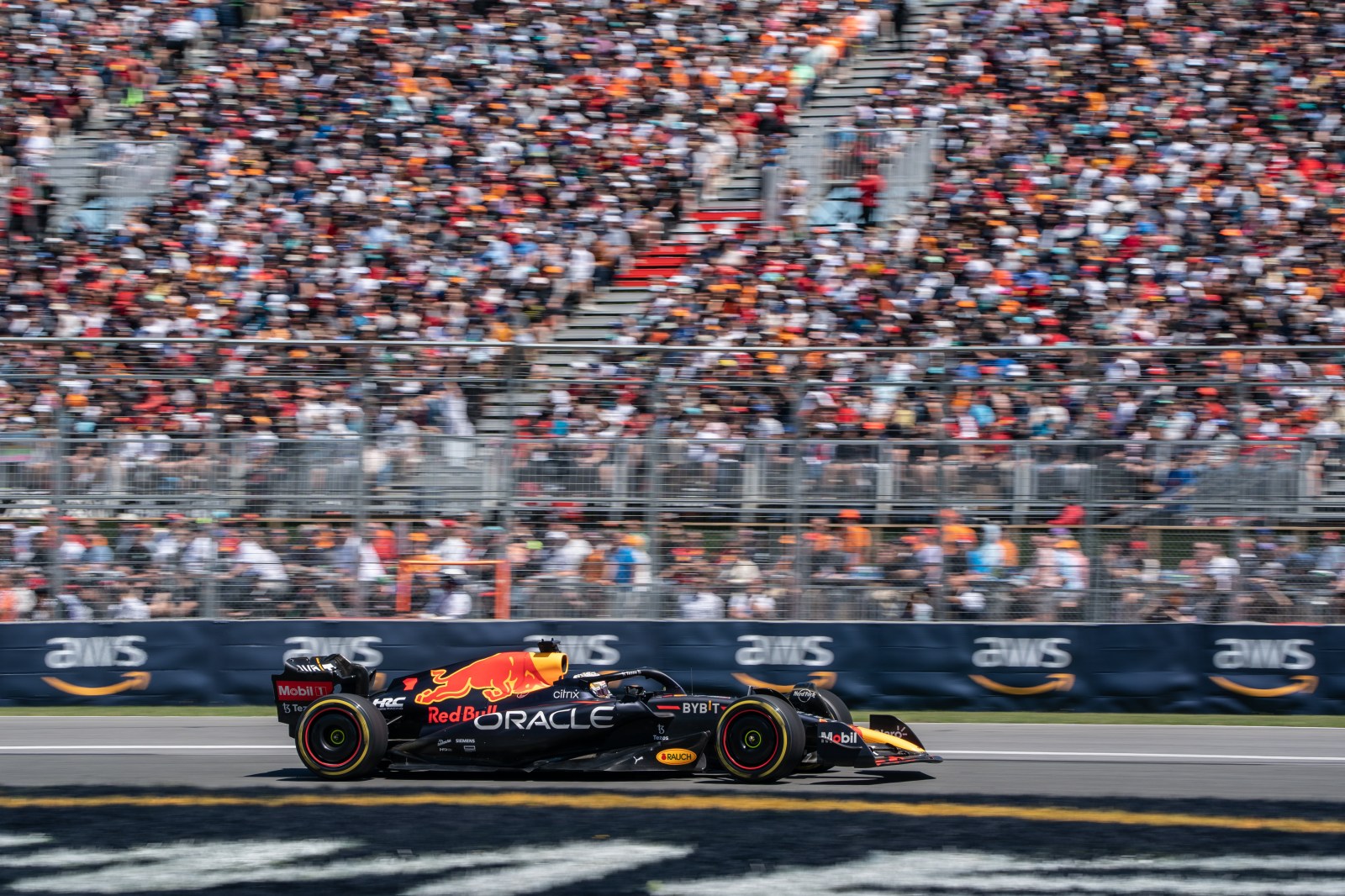 Dutch Formula One driver Max Verstappen of Red Bull Racing in action during the Formula One Grand Prix of Canada at the Circuit Gilles-Villeneuve in Montreal, Canada, 19 June 2022. EPA-EFE/ANDRE PICHETTE

LONDON, June 28 (Reuters) - Red Bull announced on Tuesday that it will make a Formula One-inspired hypercar designed by Adrian Newey and costing at least 5 million pounds ($6.1 million) when production starts in 2025.

The V8 hybrid-powered RB17 will be built at the Formula One championship leaders’ Milton Keynes facility in central England and limited to a run of 50.

The two-seater, designed for track use, will deliver more than 1,100bhp.

“Further, the RB17 marks the first time that a car wearing the Red Bull brand has been available to collectors.”

Newey is Formula One’s most famous designer, penning a string of title-winning cars for Williams, McLaren and Red Bull over the decades.

He also helped create the Aston Martin Valkyrie, a road legal and limited edition hypercar that costs in the region of 2.5 million pounds.

“The RB17 distils everything we know about creating championship-winning Formula One cars into a package that delivers extreme levels of performance in a two-seat track car,” said Newey.

“Driven by our passion for performance at every level, the RB17 pushes design and technical boundaries far beyond what has been previously available to enthusiasts and collectors.”

Red Bull said full technical details would be available in due course but it was open to expressions of interest immediately.

It said ownership would also provide access to simulators and on-track training, with full factory support tailored to each owner. The RB17 project will also secure jobs and create more than 100 new positions in Milton Keynes.

The company have their own powertrain company and race in Formula One with engines using Honda technology.

Red Bull’s 2022 car is the RB18. Dutch driver Max Verstappen won last year’s Formula One title in the RB16B as a continuation of 2020’s RB16, with the regulations frozen due to the COVID-19 pandemic.