Is there evidence aliens have visited Earth?

Is there evidence aliens have visited Earth? Here’s what’s come out of US congress hearings on ‘unidentified aerial phenomena’ 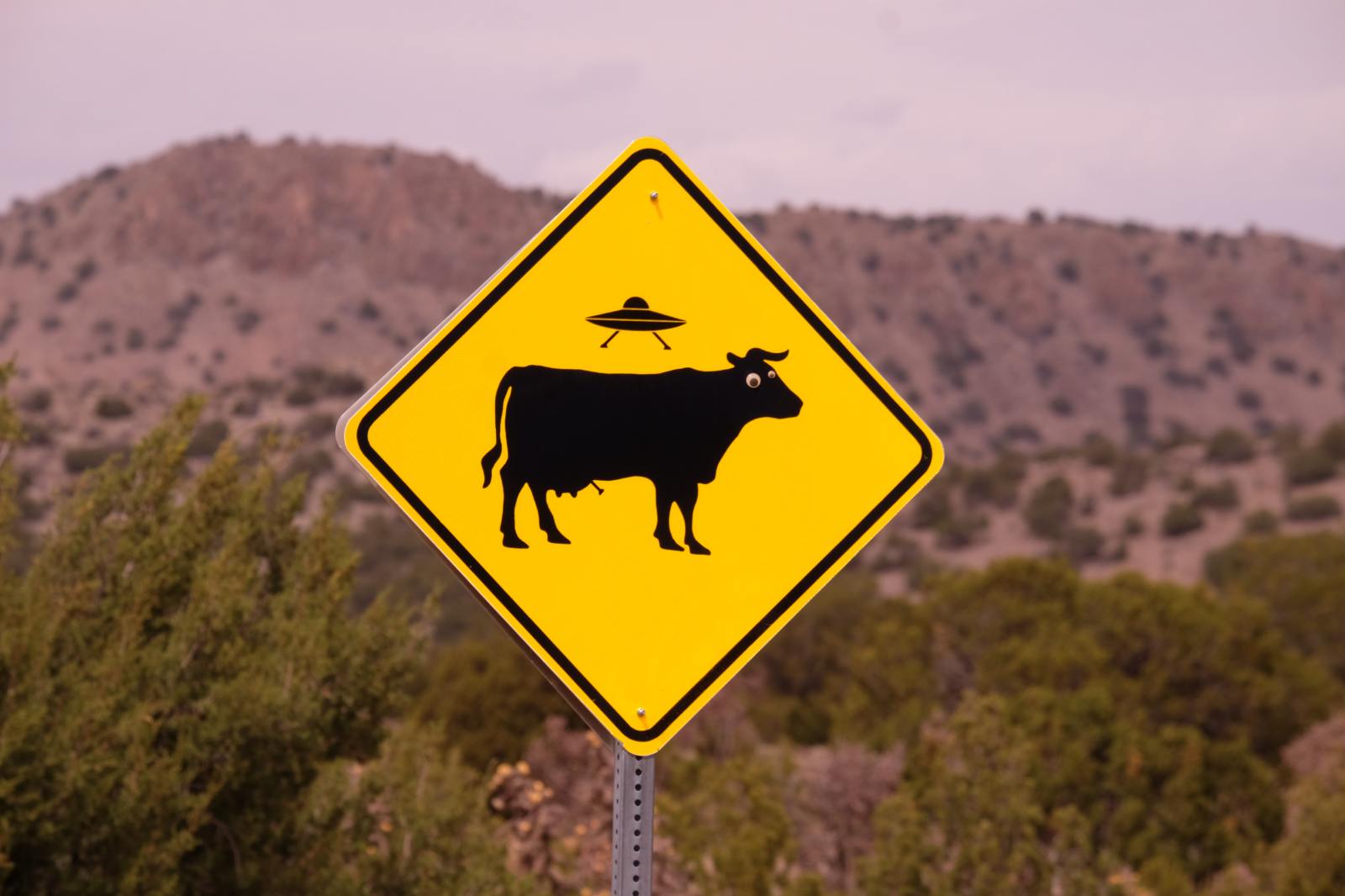 What kind of evidence would we really need, before we could reasonably conclude alien contact had been made?

The last investigation of this kind happened more than 50 years ago, as part of a US Air Force investigation called Project Blue Book, which examined reported sightings of unidentified flying objects (note the change in name).

The current hearings are the result of a stipulation attached to a 2020 Covid-19 relief bill, which required US Intelligence agencies to produce a report on UAPs within 180 days. That report appeared in June last year.

But why would governments be interested in UAPs? One exciting line of thought is UAPs are alien spacecraft visiting Earth. It’s a concept that gets a lot of attention, by playing on decades of sci-fi movies, views about what goes on in Area 51, and purported sightings by the public.

A much more prosaic line of thought is governments are interested in unexplained aerial phenomena – especially those within their own sovereign airspace – because they may represent technologies developed by an adversary.

Indeed, most discussion at the recent hearing revolved around potential threats from UAPs, on the basis they were such human-made technologies.

None of the public testimony went any way towards supporting a conclusion that alien spacecraft have crashed on, or visited, Earth. The hearings did include closed classified sessions that presumably dealt with more sensitive security information.

There is no doubt unexplained phenomena have been observed, such as in footage obtained by navy pilots (above) showing fast moving airborne objects. But the leap to aliens requires far more substantial and direct evidence – incredible evidence – that can be widely scrutinised using the tools of science.

After all, the existence of life elsewhere in the universe is a fascinating question of science and society. So the search for extra-terrestrial life is a legitimate pursuit, subject to the same burden of evidence that applies to all science.

A drop in an ocean

On and off over the past decade, I’ve used radio telescopes to perform wide ranging experiments to search for technosignatures – signs of technological civilisations on planets elsewhere in our galaxy (the Milky Way). But after decades of many teams of experts using powerful telescopes, we still haven’t covered much territory.

If the Milky Way is considered equivalent to the Earth’s oceans, the sum total of our decades of searching is like taking a random swimming pool worth of water out of the ocean to search for a shark.

On top of that, we’re not even sure sharks exist and, if they do, what they would look like or how they would behave. While I believe life will almost certainly exist among the trillions of planets in the universe – the sheer scale of the universe is a problem.

The vast volume of the universe makes it very difficult to achieve interstellar travel, receive signals, or communicate with any potential far-off lifeforms (at least according to the laws of physics as we know them).

Speeds are limited to the speed of light, which is around 300,000 km per second. It’s pretty fast. But even at that speed it would take a signal roughly four years to travel between Earth and the nearest star in our galaxy, which is four light years away.

But Einstein’s theory of special relativity tells us that, in practice, the speed of a physical object such as a spacecraft will be slower than the speed of light.

Also, thanks to the inverse square law of radiation, signals get weaker in proportion to the square of the distance they have travelled. Over interstellar distances, that’s a killer.

So for planets hundreds or thousands of light years away, travel times are likely in the many thousands of years. And any signals originating from civilisations on those planets are incredibly weak and difficult to detect.

Could it be aliens have crashed on Earth and the US government is just covering it up, as Republican Congressman Tim Burchett claimed in his reaction to the hearing?

For airlines belonging to the International Air Transport Association, the chance of plane crash is about one in a million. That begs the question: do we think an alien spacecraft that can travel for thousands of years, across interstellar distances, is more robust and better designed than our planes?

So, where are they? The near-Earth environment should be constantly buzzing with aliens.

With radars constantly scanning space, billions of mobile phone cameras, and hundreds of thousands of amateur astronomers photographing the sky (as well as professional astronomers with powerful telescopes), there should be a lot of really good evidence in the hands of the general public and scientists – not just governments.

It’s much more likely the UAPs presented in evidence are home-grown, or due to natural phenomena we don’t yet understand.

In science, Occam’s Razor is still a great starting point; the best explanation is the simplest explanation consistent with the known facts. Until there is much more – and much, much better evidence – let’s conclude aliens haven’t visited yet.

I can’t lie though, I’m hoping I’ll see a time when that evidence exists. Until then, I’ll keep searching the skies to do my bit. DM/ML

In case you missed it, also read On citizen astronomers and foreign bodies

On citizen astronomers and foreign bodies