Pushing the Limits: Why load shedding puts even more pr... 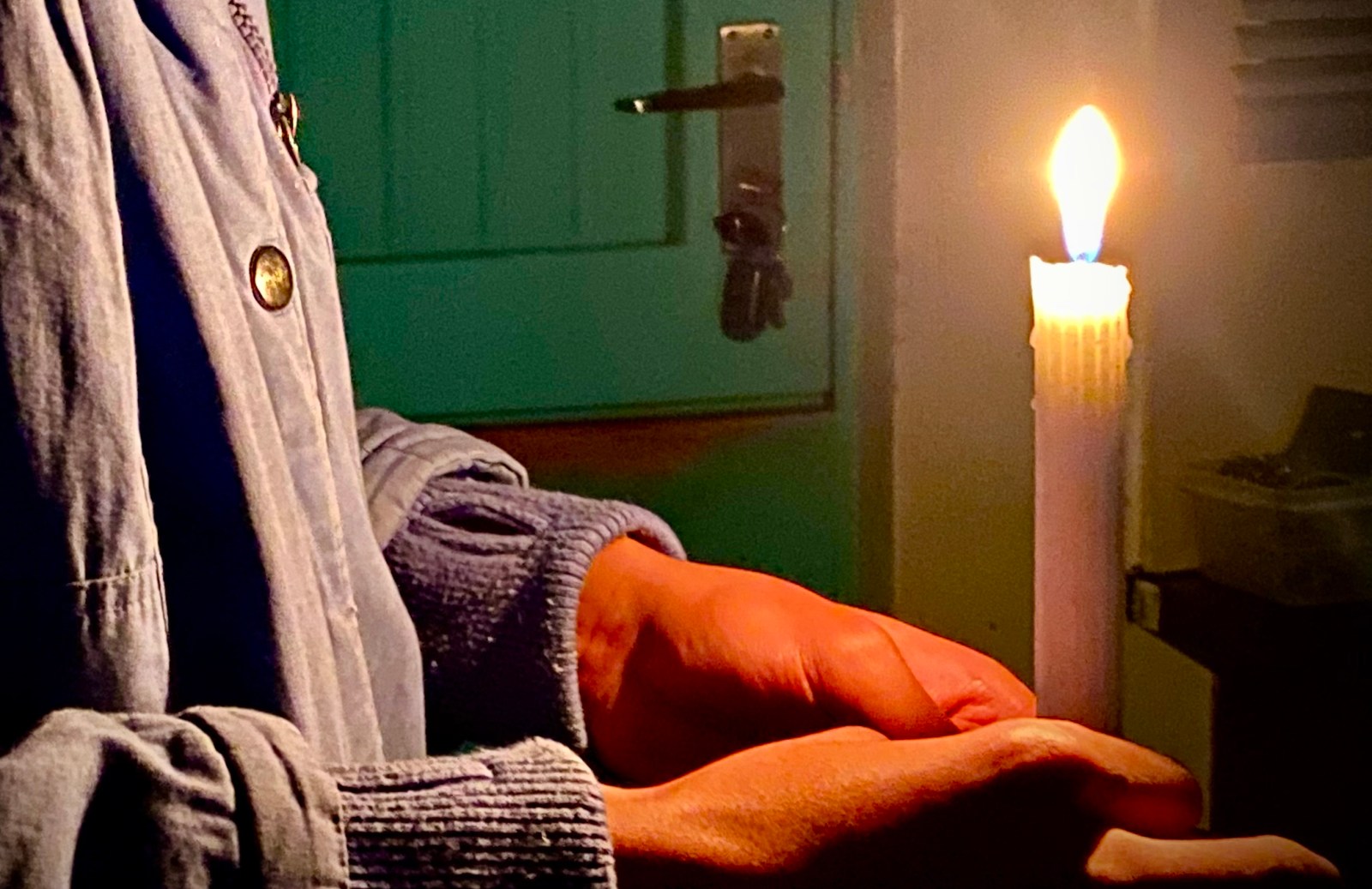 The frequent switching on and off of load centres is putting additional pressure on an already overloaded system, which is why you might still be sitting in darkness even after load shedding was meant to end.

Communicating with residents through a  ward WhatsApp group, Nicolene Jonker, DA councillor in the City of Johannesburg, told residents on Monday that “City Power can’t cope with Stage 4 load shedding. Half the operators are busy switching load centres on and off every two hours for load shedding, and the number of substation trips from inrush current after load shedding is very high.”

Isaac Mangena, spokesperson for City Power Joburg agreed with her assessment, telling Daily Maverick that Stage 4 was putting too much strain on their resources, with some substations unable to return during restorations, leaving customers without power for a longer period.

“Load shedding has undesirable effects on the infrastructure which, by its nature, was never meant to be switched on and off at short intervals, and comes with it added financial pressures that we did not budget for,” said Mangena.

Most of the outages have been backlogged since Friday, with Randburg, Reuven and inner-city areas hit the hardest most of last week and into the weekend.

Residents have taken to social media to express their frustration and confusion about why they still do not have electricity outside scheduled load shedding.

Ok now it’s 16:40 and [email protected] power after loadshedding? After our 6 hour outage this morning. Loadshedding is ridiculous enough as it is and even it doesn’t work properly. Absolutely infuriating!

loadshedding is quite damaging to the electrical infrastructure and it shows in the insane power outages happening in all the areas post loadshedding 😒😒😒 and city power is extremely incompetent at fixing it fast enough meaning some people are going days without electricity.

Stage 4 is just nonsense nje, constant power outages when power is supposed to be restored back, also working remotely is so hard, ngapha there is the petrol Pandemic 😩😩 #Loadshedding

Energy analyst and electrical engineer Chris Yelland explained to Daily Maverick that in a city like Joburg — or any large city — urbanisation and rising population increased the demand for electricity, which ramped up pressure on the circuits.

“Levels of housing density are constantly increasing and therefore the electricity consumption is increasing over time,” said Yelland, adding that non-payment (which is escalating as the price of electricity goes up) also puts pressure on the system.

Now, all this — coupled with load shedding — causes circuit breakers to trip, resulting in mass outages in Joburg.

Yelland uses the example of water geysers, explaining that when there’s load shedding and the power is turned off for two hours in an area, all the geysers in the neighbourhood begin cooling down.

When the power returns, all those geysers switch on simultaneously, sucking up energy to reach the temperature set by the thermostat.

“And that might be enough to push you over the limit of the circuit breakers,” said Yelland.

Mangena said that “apart from the lost revenue during load shedding, we are also forced to pull technicians and operators from leave, and many are already fatigued”.

“We are also forced to divide our resources between attending to outage calls and responding to the two-hourly load shedding switch on and offs.”

Mangena said they are “beefing up resources in our service delivery centres, with more operators added to ensure we respond in time with limited delays during restorations”.

He said that for safety reasons, no maintenance was done during load shedding.

“It’s all to do with the fact that the circuit breakers are running close to their rated value because of urbanisation, increasing population density, increasing electricity usage… and load shedding,” said Yelland.

“Which might be the final thing that causes you to push above the limit.”

Mangena said that in-rush currents, multiple cable faults, vandalism and overloading due to the cold weather are among the reasons for the trippings in most areas, especially after load shedding restorations.

Mangena said “our mostly ageing infrastructure also cannot be ignored, and its wear and tear increases every time they are switched on and off at short intervals”.

Yelland said that if we had well-maintained, relatively new equipment, switching on and off regularly shouldn’t be an issue.

“When you have old equipment that is under-maintained — with the oil in the transformers not clean, the insulation weakened with temperature and time, and moisture getting into the cables and into the joints and into the switchgear — you’ll find that that switchgear is weakened… the cables are weakened.”

This means that frequent switching causes critical damage to that equipment, which can result in system failures.

“That’s just a sign of an ageing, poorly maintained network,” said Yelland. “Which is exactly what we have in South Africa in many, many municipalities.”

Councillor Beverley van Reenen, Mayoral Committee Member for Energy, City of Cape, said: “The City of Cape Town’s infrastructure is generally well maintained and maintained to the required standards. It is thus not the reason for secondary tripping.

“Among the main reasons for extended outages after load shedding in City-supplied areas are as follows: Secondary tripping in some pockets of larger areas mostly occur due to excessive demand. When power comes back on, tripping happens as electrical equipment such as geysers all come on at the same time, not having been switched off prior to load shedding.

“In addition, vandalism under the cover of load shedding is an increasingly common phenomenon as criminals strip substations and kiosks. These actions cause outages.

On Sunday, Eskom announced that Stage 4 load shedding is anticipated to continue until at least midnight on Wednesday due to “unlawful and unprotected labour actions” at several power stations, which have caused delays in carrying out planned maintenance and repairs.

Business Maverick reported that thousands of Eskom employees had been striking and protesting after wage talks deadlocked last Tuesday.

As Eskom is deemed an “essential service”, the strike is unprotected — which means workers who down tools can be fired.

Union sources and Eskom confirmed to Business Maverick on Monday that the strikes and protests were continuing.

Eskom says this illegal strike is putting about 4,000MW of generation capacity at risk.

Yelland said that if we lose another 4,000MW, SA is at risk of Stage 6 to Stage 8 load shedding. He explained that 4,000MW is four stages of load shedding, since each stage is 1,000MW.

Eskom says 4000 MW of generation capacity is at risk due to industrial action.

Before the industrial action we had Stage 2 to Stage 4 loadshedding. Now there is an additional 4000 MW (4 stages of loadshedding) at risk.

So, we are now at risk of Stage 6 to Stage 8 loadshedding. https://t.co/Q3tFjwEAA9

Mangena said that “with Eskom’s unprotected strike seemingly far from over, we are in fact preparing for the worst…”

He urged customers to switch off heavy appliances during load shedding.

“This include geysers, pool pumps, heaters, stoves. These can be switched back on, gradually, a few minutes after restorations.” DM/OBP