Naspers management does a turnabout on Tencent sale —... 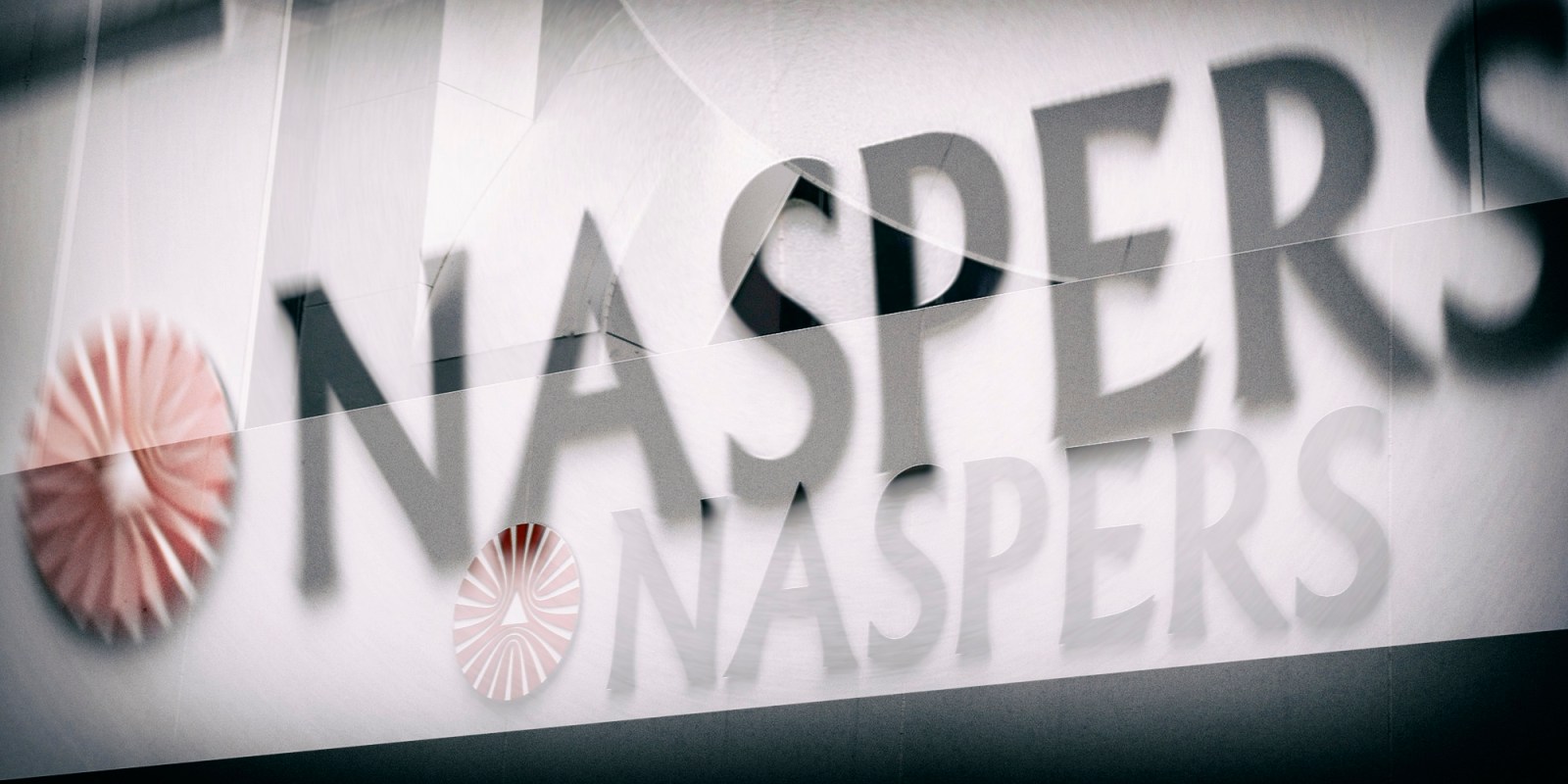 Naspers’s share price rocketed on the news of a share repurchase programme funded by the sale of Tencent shares, but some investors worry that it won’t deliver the promised result.

After ignoring shareholders’ calls to unbundle or sell its stake in Tencent, Naspers management has done a U-turn and announced an open-ended share repurchase programme of Prosus and Naspers shares, funded by the sale of Tencent shares.

“We will continue [selling Tencent and buying back shares] until the elevated levels of the discount are less elevated,” said Naspers and Prosus CEO Bob van Dijk.

This is the third time that Naspers has announced it will sell down its stake in Tencent, but this time it’s different. In both 2018 and in 2021 Naspers sold a 2% stake in the Chinese giant, raising almost $10-billion in 2018 and $14.6-billion in 2021. These funds were ploughed into growing its global e-commerce business.

This time Naspers will sell Tencent in incremental drips — no more than 3% to 5% of Tencent’s average daily trading volume, an amount that should have no bearing on its share price.

“When the market sees these block transactions it puts pressure on the price,” explains Van Dijk. “We are not sellers because we have lost faith in Tencent, or China. On the contrary, we are huge believers in Tencent.”

What management is doing, he says, is making use of a market disturbance.

“The reality that we are facing is extraordinary. Prosus’ operational performance is exceptionally strong, particularly in e-commerce. We are seeing increasing profitability in food delivery, classifieds, payments and ed-tech. Yet the stock price performance says something else. It’s an issue, but also an opportunity. This step is about making use of that market inefficiency.”

The buyback programme is likely to boost net asset value per share for both Prosus and Naspers, he says. “It will also rebalance our asset base towards our fast-growing non-Tencent assets, whose value we expect to increase over time while retaining exposure to Tencent’s significant value creation potential.”

While this action does not resolve the complex holding structure that investors don’t like, the market did see this as a positive step towards resolving the discount issue and the share price/s responded accordingly: Naspers vaulted by 26.26% to R2,415, and Prosus climbed by 20.3% to R1,058.54.

“This is positive stuff,” says Zwelakhe Mnguni, CIO at Benguela Global Fund Managers. “But I wonder how much of that cash would end up in shareholders’ hands as there is a risk that management will chase more deals to try to plug the earnings gap left by the Tencent sell-down.”

“Desperate times call for desperate measures, adds Terence Craig, CIO at Element Investment Managers. “This is an indirect admission that the previous strategy to unlock value, buy growth businesses, narrow the discount, was a failure.”

Others were more outspoken, believing they have seen this movie before.

“Management is selling down the group’s most valuable, cash-generating asset, putting permanent pressure on the Tencent share price. The proceeds of the Tencent sale will be used to try and narrow a discount which is already close to a fair level, and will certainly not move much with this management team in place,” says Pieter Hundersmarck, global multi-asset portfolio manager at Flagship Asset Management.

This has been tried before, he adds. “There will be no serious change at Naspers until new management is put in place, and with investors not allowed to have a say in the structure, this looks unlikely.”

That said, the e-commerce business is growing

Naspers announced that group revenue was up by 24% to $36.7-billion in the year to March. This was driven by strong e-commerce growth, which saw revenue jump by 50% to $10.7-billion with profitability in core operations.

Investment in the e-commerce business is continuing at a pace, with the group investing $6.2-billion over the year in new opportunities and a further $649-million in organic growth. As a result, overall trading profit fell by 6% to $5-billion.

The company also financed $6.2-billion worth of share buybacks over the year, in its bid to enhance net asset value.

“If I look at the business performance versus market prices, we have had a standout year in everything but the stock market,” says CFO Basil Sgourdos.

Management argues that these businesses will all be profitable at scale.

Core headline earnings also fell, down by 16% to $2.1-billion, reflecting a lower contribution from Tencent, post the group’s sale of 2% of its holdings in Tencent, increased investment in growth adjacencies and strategic M&A, and higher finance costs.

The investment in growth paid off, notes Mnguni, but so did the losses. “My concern, as always, is that e-commerce is a low barrier to entry business.”

Not so, counters Van Dijk. Take the group’s South African business Takealot, for instance, which is facing looming competitive pressure from Amazon. The e-retail business grew revenue by 36% in the year and held its trading loss to $7-million, similar to last year.

“Takealot has built a well-organised logistics and delivery network — at scale. That is not easy to replicate,” he says. DM/BM