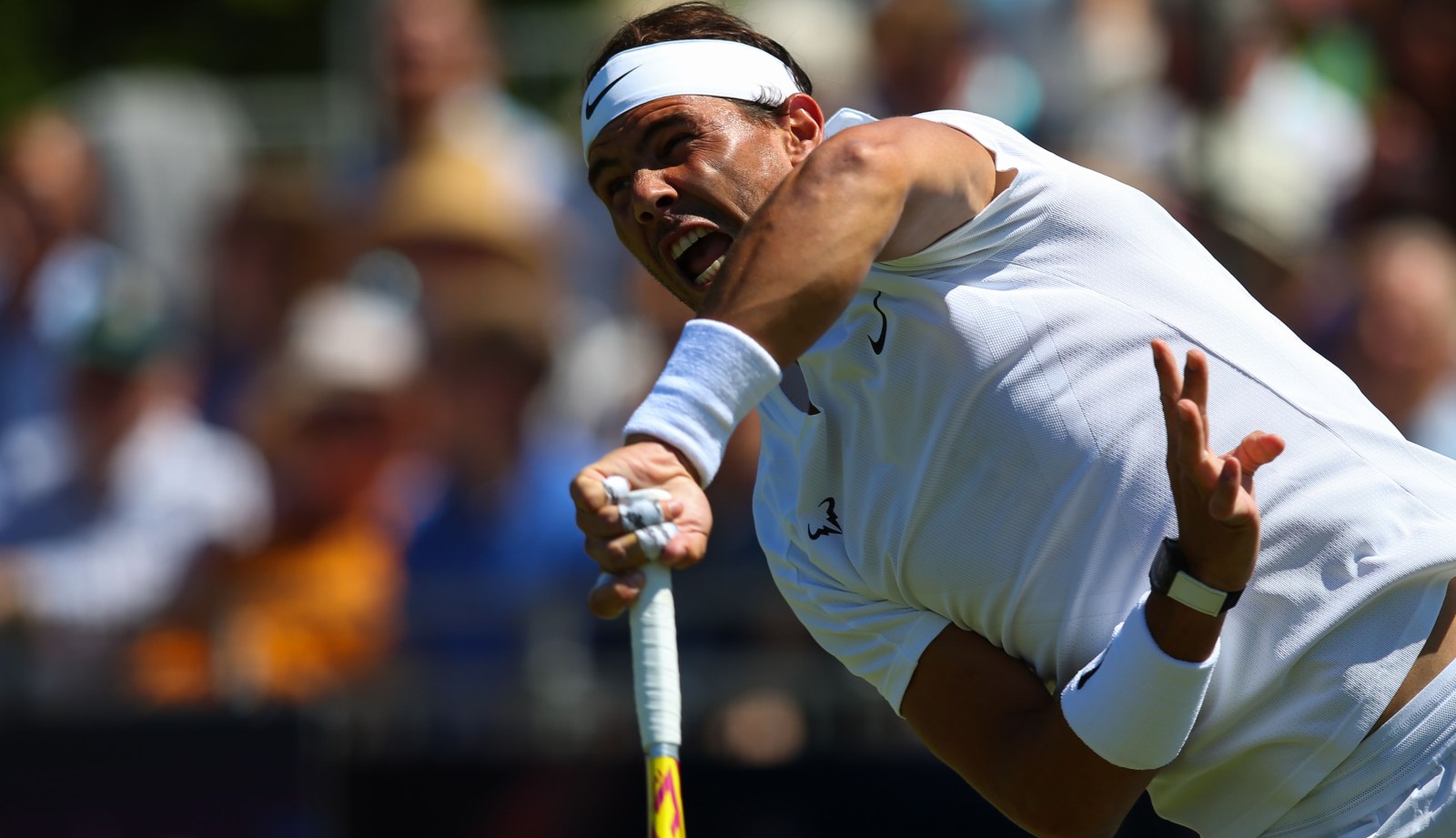 The lack of world ranking points has done nothing to dampen players’ enthusiasm.

No ranking points. No Russian or Belarussian players. No problem. Wimbledon or, to be accurate, the 2022 All England Lawn Tennis Championships, will proceed with full crowds for the first time since 2019, and with most of the world’s top players in attendance.

Wimbledon’s ban on Russian (and Belarussian) players in the wake of that country’s unprovoked and illegal invasion of Ukraine, which sparked a bloody conflict, was criticised by the Association of Tennis Professionals (ATP) and the Women’s Tennis Association (WTA), the two main organisations representing male and female players.

The ATP and WTA stripped Wimbledon 2022 of world ranking points in response to the All England Club’s Russian ban.

“We understand it’s not that they [Wimbledon] just woke up one morning and decided to ban players,” ATP chairman Andrea Gaudenzi said in a recent interview.

“I mean there is a war; they had pressure from the government. There are good arguments for both decisions. But, on the other hand, they also put us in a very, very difficult position.

“Could we have done nothing and just looked the other way? I think it would have been wrong because we stand for ranking fairness, no discrimination and equal access to opportunity.”

In theory, the position taken by the ATP and the WTA should make the tournament less attractive and reduce it to “exhibition status” because the players cannot bolster their ranking places.

As if. Try telling that to players.

This is Wimbledon. It started long before ranking points and the ATP and the WTA were dreamed of. Barring global warming destroying humans, or an asteroid ending humankind, Wimbledon will continue long after those organisations have folded, or morphed into something else.

Despite about five minutes of grumbling about ranking points by a few players – most notably Naomi Osaka – every fit and eligible player has descended on London SW19 for the Championships. Because, well, this is *&*% Wimbledon. It’s not some minor tournament on the schedule. It’s one of the four tennis Grand Slams and, without doubt, the sport’s most coveted title.

Even a Russian invasion of Centre Court would have battled to stop the world’s best players from trying to etch their name in tennis folklore. Being a Wimbledon champion opens many doors in life and carries a stature in the sport that is unparalleled. Oh, and there is still the small matter of a combined £40-million (about R781-million) still on offer.

“I follow golf very closely and have no idea how many ranking points the winner of the Masters gets,” former Wimbledon champion Andy Murray said on Twitter last month.

“Me and my friends love football and none of us know or care how many ranking points a team gets for winning the Fifa World Cup. But I could tell you exactly who won the World Cup and the Masters.”

Despite a gammy foot, a receding hairline and advancing age, Spain’s Rafa Nadal (36) could keep the dream of a 2022 Grand Slam alive with victory at Wimbledon. Nadal won both the Australian Open and the French Open earlier this season.

With the World No 1, Russia’s Daniil Medvedev, banned from Wimbledon, Nadal has moved up to No 2 seed. Crucially, that puts him out of the top half of the draw, where No 1 seed Novak Djokovic hovers. Unlike at Roland-Garros, where the pair of greats met in the quarterfinals, they cannot meet until the final at Wimbledon.

Even if Medvedev had been in the draw, Djokovic would have started as favourite because he won the last three editions of Wimbledon and six in total.

Nadal could become the first man to win all four Grand Slams in the same calendar year since Rod Laver in 1969.

Djokovic famously held all four Grand Slams in 2016 after winning Wimbledon and the US Open in 2015 and the Australian and French Opens in 2016. But capturing four tennis majors in a calendar year remains elusive. Only former women’s great German Steffi Graf (1988) has managed it in the past 52 years.

finals at Wimbledon last year and showed he will once again be a force to be reckoned with when the Championships kick off on 27 June.

The return of Williams

Serena Williams surprised many by turning up at the traditional women’s warm-up at Eastbourne this week – as doubles partner to Tunisian Ons Jabeur.

The 23-times major champion had not played competitive tennis since limping out of her first-round match at last year’s Wimbledon in tears owing to a leg injury, and the 40-year-old said there were times when she doubted she would ever compete again.

Williams won the last of her 23 Grand Slam titles at the 2017 Australian Open and remains one shy of equalling Margaret Court’s record for the most major titles.

Poland’s Iga Świątek, who won the French Open, is the No 1 seed in the women’s draw, with Anett Kontaveit and Jabeur at second and third.

When the 21-year-old beat American teenager Coco Gauff to win her second French Open title earlier this month, it took her winning streak to 35 matches, equalling the 21st-century record of Venus Williams, although still far from Martina Navratilova’s astonishing 74-match streak in 1984. DM