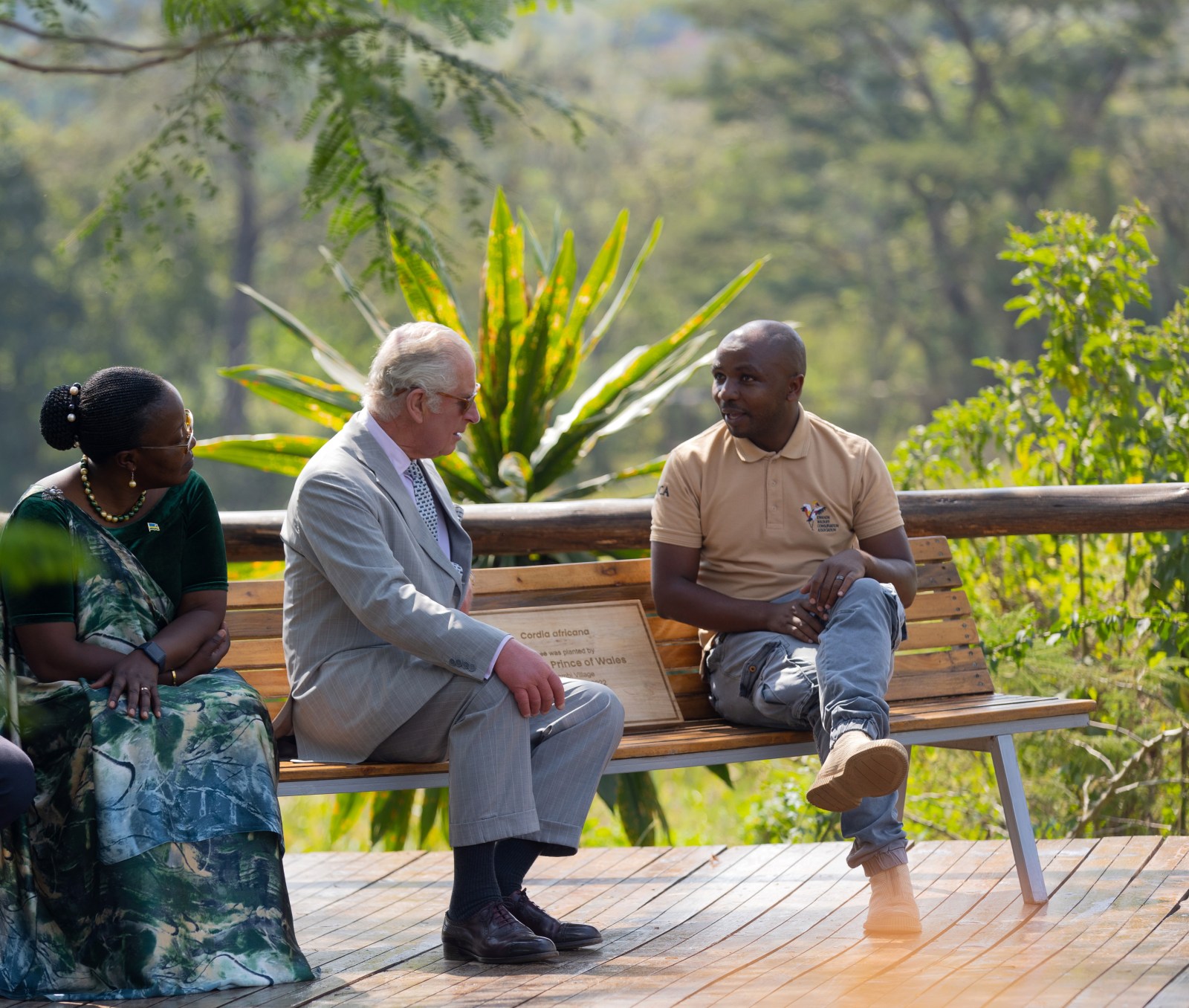 KIGALI, June 24 (Reuters) - Britain's Prince Charles expressed deep sorrow over slavery in a speech to Commonwealth leaders in Rwanda on Friday and acknowledged that the roots of the organisation lay in a painful period of history.

The Commonwealth, a club of 54 countries that evolved from the British Empire, encompasses about a third of humanity and presents itself as a network of equal partners, but some member states have been calling for a reckoning with the colonial past.

“I want to acknowledge that the roots of our contemporary association run deep into the most painful period of our history,” Charles told assembled Commonwealth leaders at the opening ceremony of a two-day summit in Kigali.

“I cannot describe the depths of my personal sorrow at the suffering of so many as I continue to deepen my own understanding of slavery’s enduring impact.”

Britain and other European nations enslaved more than 10 million Africans between the 15th and 19th centuries and transported them across the Atlantic to toil on plantations in the Caribbean and the Americas. Many died on the way.

Commonwealth members include West African nations such as Nigeria and Ghana, where slaves were captured, and 12 Caribbean nations where they spent the rest of their lives.

The Commonwealth has not previously grappled publicly with the legacy of slavery. Some Caribbean ministers have called for it to be discussed, including the issue of reparations, which Charles did not mention.

“If we are to forge a common future that benefits all our citizens, we too must find new ways to acknowledge our past. Quite simply, this is a conversation whose time has come,” Charles said.

Rwandan President Paul Kagame, whose country joined the Commonwealth in 2009, offered a different perspective in his own address to the assembled leaders, before Charles spoke.

“The fact of holding this meeting in Rwanda, a new member with no historical connection to the British Empire, expresses our choice to continue reimagining the Commonwealth for a changing world,” he said.

The summit will consider applications by former French colonies Togo and Gabon to join the Commonwealth, a sign of disenchantment within France’s sphere of influence in Africa and of the attractions of an English-speaking club.

The summit is being attended by 29 heads of state and government. The other 25 member states, including South Africa, India, Pakistan, Australia and New Zealand sent delegations led by ministers or diplomats.

In the background are awkward issues concerning the host country.

Earlier this month, 24 civil society groups, including Human Rights Watch, said the Commonwealth’s human rights mandate would be undermined if leaders failed to challenge Rwanda on its record during the summit.

They said the Rwandan government was responsible for abusive prosecutions, harassment and torture of dissidents, which Rwanda denies.

Also in the spotlight is Britain’s controversial policy to deport asylum seekers to the country, described as “appalling” by Charles, according to British media. Prime Minister Boris Johnson and Kagame have both defended it.

By Ayenat Mersie and Estelle Shirbon