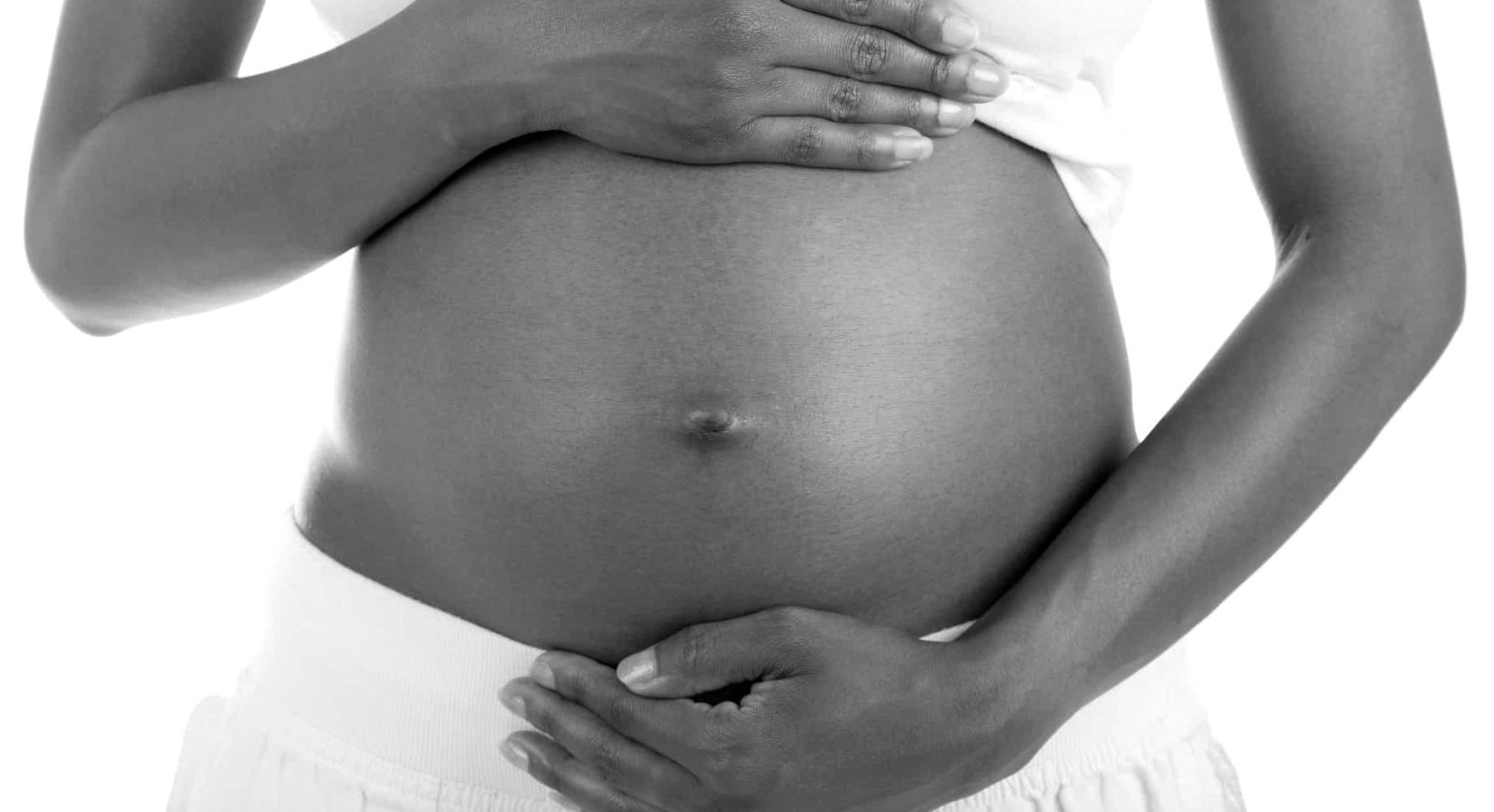 Every pregnant woman wants the same thing – a safe pregnancy, free from worry and anxiety, and the delivery of a healthy baby. However, this is not the case for many mothers in Africa. (Photo: afterthird.com/Wikipedia)

What does security mean for women when childbirth kills more Malian women than the security crisis?

In Mali, the hashtag #lavieestsacrée (life is sacred) has become the symbol of a revolt against the country’s endemic maternal mortality rates. It first appeared in 2021 after renowned journalist Hawa Séméga died during childbirth.

High maternal mortality reflects both the failings of the healthcare system and the dangers of social values that glorify women’s suffering. It also highlights the impact of fatalistic religious beliefs, social obligation to motherhood, and women’s financial dependence on men, which all hinder women’s health and safety in childbirth.

Years of insecurity and political instability — and incomplete civil registration records — make it difficult to update figures, but those available are alarming. In 2017, the United Nations (UN) estimated Mali’s maternal mortality rate at 562 deaths for every 100,000 live births. That’s 2.6 times higher than the global average of 211.

This makes Mali the 13th most dangerous country in the world for women giving birth. A high prevalence of female genital cutting and early marriage that leads to early pregnancies make matters worse. Both are known risk factors for maternal death. National data is slightly less distressing than UN estimates but still worrying. According to the 2018 Demographic and Health Survey, 325 maternal deaths per 100,000 live births were reported between 2011 and 2018.

In 2017 alone, childbirth killed more Malian women and girls than the headlining security crisis in all the six preceding years combined. Data from that year reports 946 deaths (of all ages and genders) resulting from political violence, including conflicts, and 4,400 deaths of women during childbirth.

That makes more than 12 maternal deaths per day or 366 per month. To put this number into perspective, Malian women’s rights advocates compare it to a plane full of pregnant women, many young or adolescent, crashing every month and going unnoticed.

Mali’s healthcare system was fragile before the security crisis, but it’s worsened over the past decade. The World Health Organization (WHO) says 116 healthcare centres closed nationwide because of violence. Those that remain open struggle to operate due to a lack of resources and qualified personnel, who armed groups regularly target.

The quantity and quality of healthcare services are insufficient and unevenly spread across the country. WHO tallies 2,571 functional healthcare establishments at the national level, half located in the country’s south, mainly around Bamako. The central and northern regions most severely affected by the security crisis are left lacking.

To make matters worse, 33% of so-called functional healthcare centres aren’t equipped for prenatal care or delivery. In 2018, there were only 71 obstetrician-gynaecologists to care for nearly four million Malian women aged 15 to 45. Half of these specialists were located in Bamako and its outskirts, while entire regions in the north and east didn’t have even one.

A further challenge is the cost of prenatal care, which is often prohibitive in a country where 47% of the population lives under the poverty line. A 2005 government decision to make Caesarean (C-section) deliveries free was a step in the right direction, but its impact on overall healthcare costs remains limited.

Women’s economic dependence further aggravates the financial barriers to accessing healthcare. They are traditionally assigned non-paid domestic roles and given little say in family decisions. The latest Demographic and Health Survey shows that only 20% of women participate in decisions on household spending or their own healthcare due to patriarchal power structures.

State authorities acknowledge the issue but struggle to address it. In 2010, a strategic plan to combat malaria was adopted, including specific measures for pregnant women. And a Ten-Year Health and Social Development Plan (2014-2023) aims to reduce mortality rates for mothers and children under five. However, there’s little public data to assess these measures’ efficiency or effectiveness.

For example, deep-seated notions that ‘good mothers’ endure physical and psychological abuse in silence make C-sections less likely, as they are decried as an easy solution. Women who get C-sections often face social stigma and retaliation.

Institute for Security Studies research shows that some healthcare professionals — men and women alike — deliberately delay assistance to women in labour to prolong this state of suffering, which they consider positive. The time wasted is often the difference between life and death.

Religious precepts that promise heaven to women who die in childbirth compound the problem. They encourage women and families to accept their fates rather than demand better healthcare. And the low average level of education benefits medical staff whose authority families struggle to challenge.

Despite the risks and the weak protections available, maternity remains a social obligation for Malian women. The average fertility rate (6.3 children per woman in 2018) is one of the highest worldwide. Refusing or not being able to give birth is severely sanctioned by a woman’s family and society. Wives who don’t bear children face disgrace or rejection in a social context where divorce may destroy their social and economic status.

Improving security for all Malians — half of whom are women and girls — requires more than a resolution to the violent conflict. The tide of maternal mortality, which is statistically more lethal, must also be stemmed.

More investments are needed to train professionals in perinatal healthcare and source adequate birthing equipment, including in rural areas. Along with medical protocols, such training must improve the way patients are treated and deconstruct social belief systems that excuse obstetric violence by glorifying women’s suffering.

While addressing conflict-related insecurity is urgent, it shouldn’t eclipse other sources of avoidable deaths, starting with maternal mortality. Making the country safer must include an unwavering commitment to providing essential social services like quality healthcare. This, too, is a matter of saving lives. DM

This article was produced with the support of the Ministry of Foreign Affairs of the Netherlands.