What are the chances of the Sarb now joining the 75-bp... 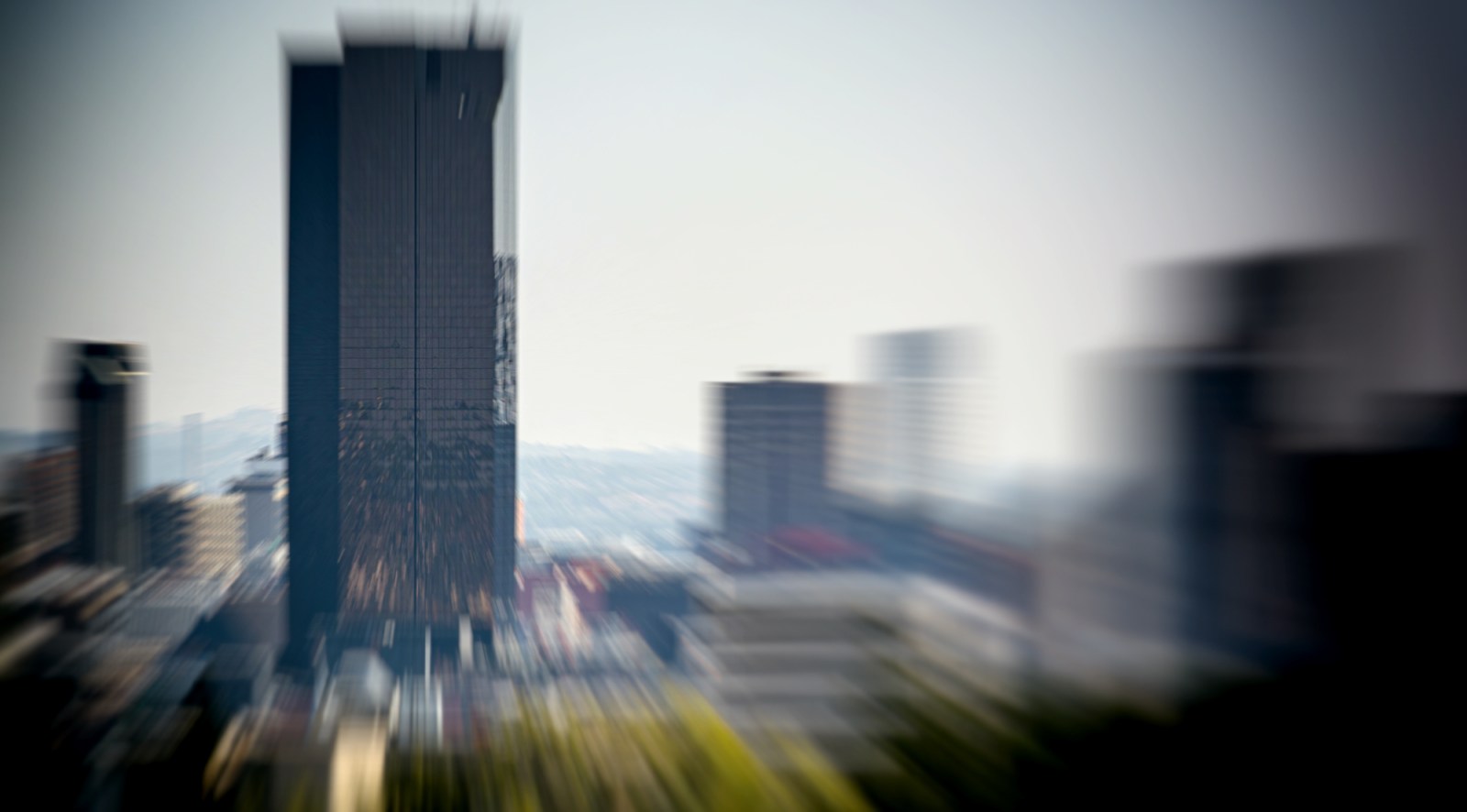 SA’s highest inflation rate in five years was a wake-up call to how much more food prices are rising. It also highlighted that second-round inflationary pressures are materialising. Are these inflation trends sufficiently worrying to justify the SA Reserve Bank following in the US Fed’s footsteps with a hefty 75bp rate hike in July?

The big question following this week’s shock inflation number is whether the SA Reserve Bank will decide to become part of the 75 basis point interest rate club in the wake of the US’s June decision or remain in the 50-bp club, alongside a host of other countries. 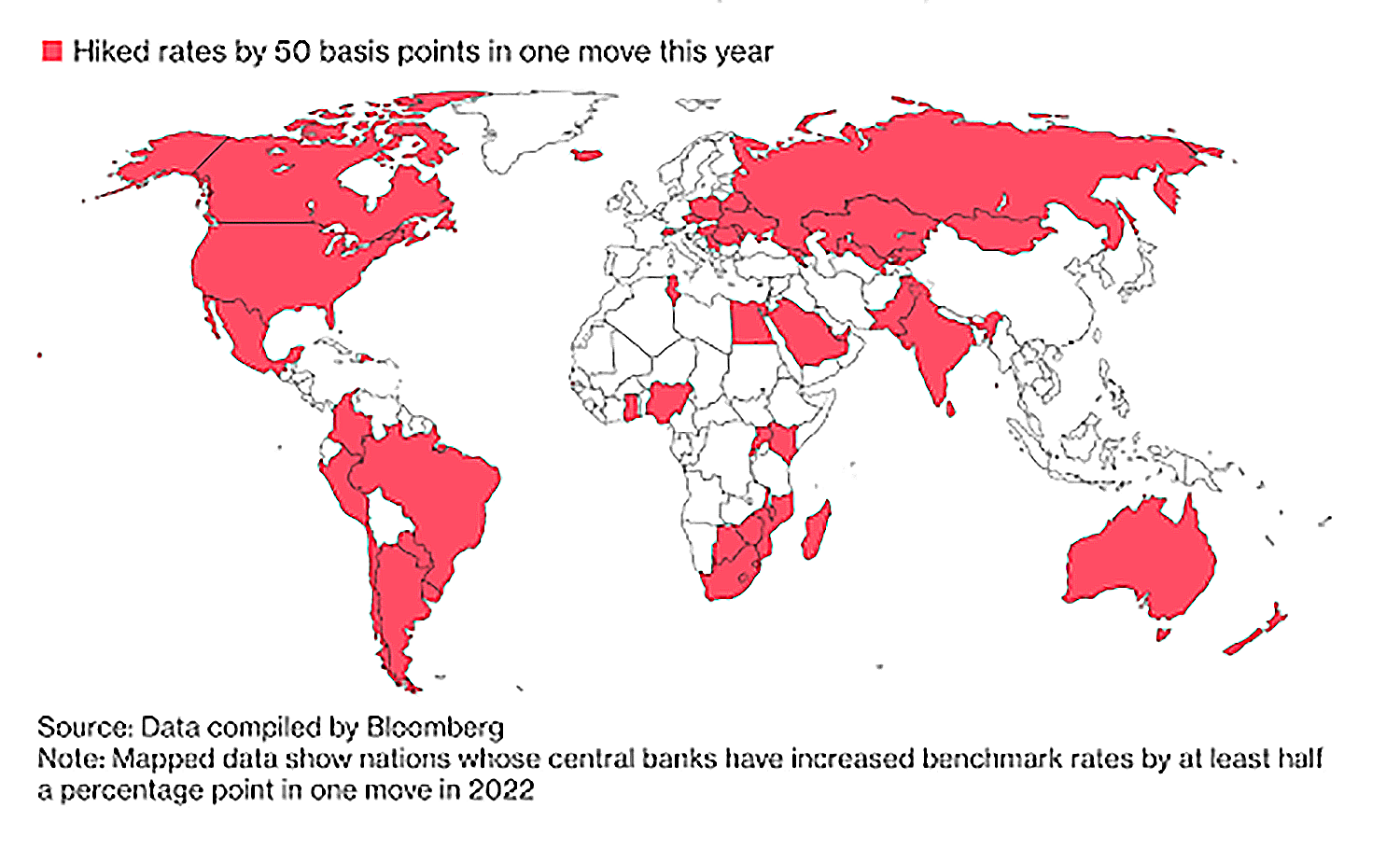 What isn’t in doubt is that economists agree that the South African central bank will need to increase interest rates by at least 50bp at the meeting if it wants to make headway into containing the highest consumer inflation rate in five years and what are becoming significantly more broad-based inflationary pressures.

The two inflation dynamics that central banks most want to avoid are rising inflation expectations and second-round inflationary effects — and it is the latter that became clearly evident in the latest South African inflation statistics.

BNP Paribas South Africa senior economist Jeff Schultz calculates that some 30% of the consumer inflation basket is now experiencing one percentage point plus month-on-month increases, versus 6.5% of the basket four months ago. This is a strong indication that second-round inflation effects are taking hold in the economy and a cause for concern for Schultz.

But is this frontloading likely to include a hefty 75bp increase in the wake of the Fed’s outsized 75bp June hike — or will we see another 50bp hike? Schultz thinks the hurdle for a more aggressive 75bp hike next month (versus his current expectation for 50bp) is now substantially lower following the CPI data.

Old Mutual Multi Managers investment strategist Izak Odendaal still thinks a 50bp hike is more likely, “rather than tipping the Sarb over into 75bp territory”. His rationale: South Africa doesn’t have the same degree of inflation worries as the US.

Consumer inflation in the US is currently more than two percentage points higher than in South Africa, namely 8.6% versus 6.5% in May. That compares with a year ago when US inflation was 4.7% — 50 bp lower than South Africa’s 5.2%.

Absa economist Peter Worthington is also in the 50-bp camp, expecting the Sarb to implement two 50-bp hikes at each of its July and September meetings. His outlook for inflation is that headline CPI inflation will remain above the target range for five quarters and will then return to within the 3% to 6% band in the third quarter of next year.

One factor that supports a less aggressive rate hike is that food and energy prices are by far the biggest culprits in the inflation equation and are the hardest to vanquish with monetary policy. Food and energy also comprise a much heftier weight in the index than in developed markets, like the US.

Sanlam Investment economist Arthur Kamp agrees that there is very little that monetary policy, namely interest rate hikes, can do, if anything, to address supply shortages that have pushed up oil and agricultural product prices. South Africa is a significant food producer, he notes. But, agriculture product prices increased 16.1% in the year to April 2022, while food prices at manufacturing level increased by 9.9% over the same period. Meanwhile, consumer food price inflation increased 7.6% in the year to April 2022. “This suggests material upside to food prices at retail level in the months ahead,” he predicts.

Kamp believes that food security, which could be at risk as a result of the high food inflation that lies ahead, will need to be addressed by the government, with subsidies likely to be required in some countries to cushion the impact.

In SA, where inequality is high, elevated food prices (and further food price increases) are likely to add to calls for the implementation of a basic income grant, he says. “Currently, the bounce in commodity prices and the corresponding overshoot in government revenue has created some room for additional spending. However, careful planning would be required so that additional spending on transfers to households is compensated for by expenditure restraint elsewhere. Ultimately, that implies curtailment of government wage increases — bearing in mind that, at some point, the commodity price boom is likely to fade.”

While all the focus is currently on monetary policy and the impact this could have on the global economy, Kamp provides a valuable reminder of how important it is that fiscal policy becomes part of the all-out battle to contain inflationary pressures while cushioning the impact on the economy and the more vulnerable who are most at risk of any fallout.

This week Federal Reserve chair Jerome Powell admitted to the US Senate Banking Committee that recession is “certainly a possibility” in the central bank’s efforts to address high inflation “pretty vigorously now”. His first public acknowledgement of this aligns with private sector predictions that there is a strong likelihood that recession is on the horizon if the interest rate trajectory currently priced into markets proves true.

Meanwhile, Sarb chair Lesetja Kganyago told attendees at the SA Tomorrow conference that he believes that starting to tighten monetary policy as early as July last year has meant that the central bank can fight inflation “without necessarily choking off the nascent recovery that we have.” That was before the release of the latest inflation rate, but it does suggest that South Africa may still have a good chance of remaining in the 50bp, as opposed to the 75bp, club come July. BM/DM