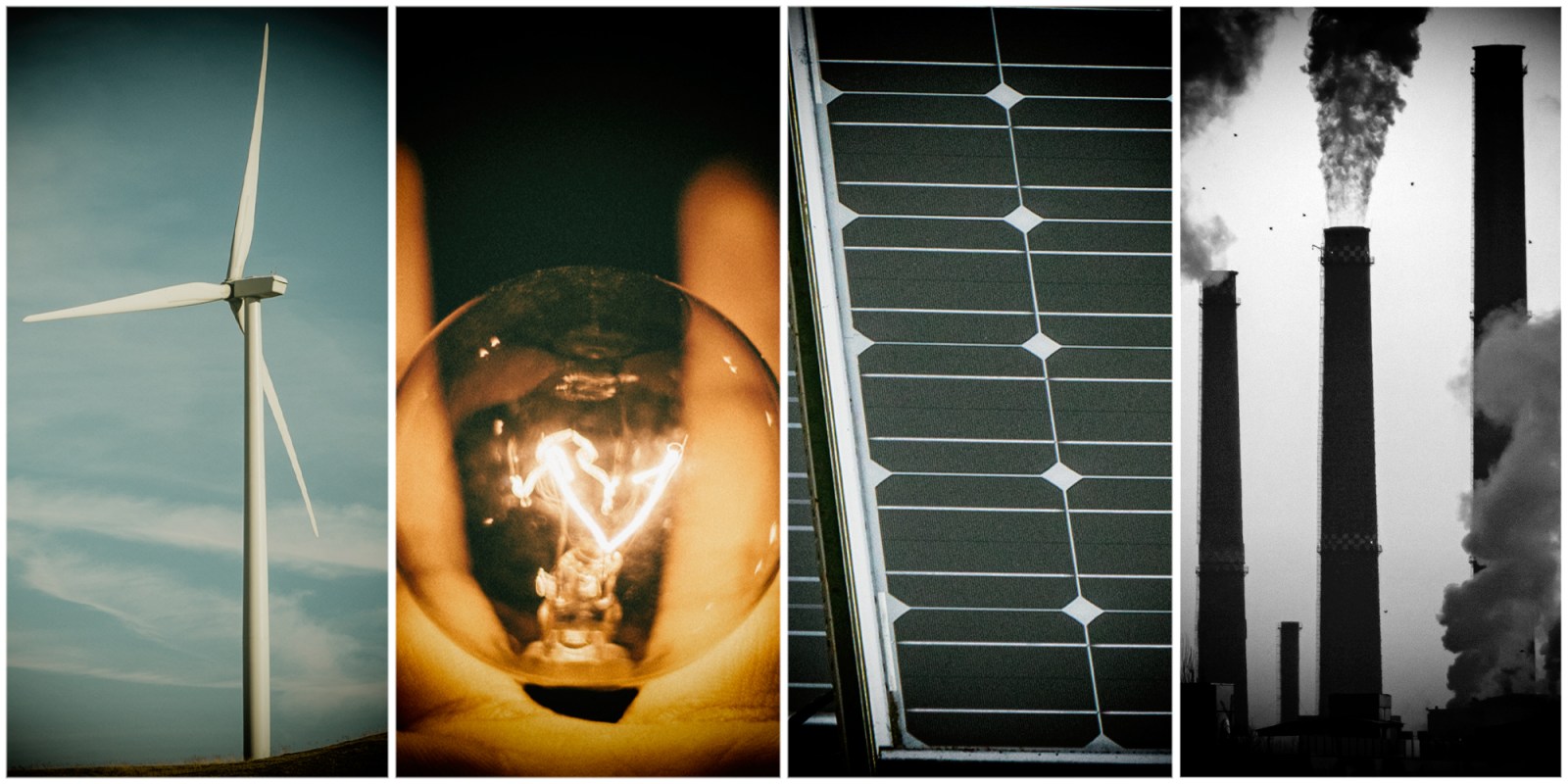 South Africa’s move from its heavy reliance on coal will be supported by developed countries. The $8.5bn support, announced last year, is facing its first test in a progress check.

A final investment plan for South Africa’s just transition is expected by October 2022, before the global COP27 climate meeting, head of the Climate Finance Task Team Daniel Mminele said in a press briefing in Pretoria. Also at the briefing was United Kingdom climate ambassador John Merten.

The briefing comes a day after COP26 President Alok Sharma met several South African department heads including the ministers of mineral resources and energy, forestry, fisheries and the environment, and finance. The meeting was to discuss the progress of the country’s transition plan.

The proposed investment plan is in the context of the Just Energy Transition Partnership (JETP) supported by France, Germany, the UK, the US and the European Union. The partnership was established at the previous climate conference, COP26 in Glasgow, Scotland, to help shift South Africa away from its heavy reliance on coal toward sustainable energy through $8.5-billion in funding.

Previous announcements said the funding was to consist of grants, concessional and development funding, and is expected to be disbursed over a three- to five-year period. The first project under the partnership is expected to be running by November 2022.

“Financing instruments should reflect South Africa’s unique needs, fiscal challenges and incorporate appropriate risk-sharing instruments. This includes ensuring that the terms of loan and finance should be more attractive than we can secure in the normal markets. It is also crucial that we prioritise job creation and ensure that no one and no community is left behind,” Mnimele said.

“Our key focus at the moment is on two priorities; first is to develop a comprehensive South African investment plan that maps out investments required to achieve a just transition and help guide the use of funds. Second, to reach agreement on a financing package that both meets our investment needs and aligns with our fiscal framework. Intensive work is under way on both these incentives and our aim is to finalise an investment plan in time for COP27, at this stage by October as a target date,” Mminele said.

According to Mminele, South Africa and the partnership countries share a recognition of how it should be structured. The transition is not only geared toward moving away from coal, but also developing South Africa’s green hydrogen sector and electric vehicle sector.

Gas has been touted as a transitional fuel even though environmentalists and researchers have sounded the alarm over the detrimental effects of further extraction of fossil fuels. On this, Mminele told Daily Maverick;

“It is a transition, and the concern around gas is that you find yourself investing into new infrastructure that then leads to stranded assets and all of that. But gas has a role to play as a transition fuel. In my mind at least, it’s not a question of if one does it, but a question of how one does it and how one takes account of the long-term transition in an appropriate manner.”

Among the key priorities the partnership has established include decommissioning the Komati Power Station to pave the way for a solar plant. Plans for the project are set to be presented to the World Bank board for approval before COP27.

Other priorities include an updated climate change bill and improved legislation such as increasing the carbon tax to $20 a tonne by 2026.

While factors such as the war in Ukraine could influence the pace of the transition, with the EU already increasing coal exports from South Africa in light of a coal shortage and an expected ban on Russian coal, Mminele said there were no definitive answers as the war had changed the global energy landscape:

“We need to find a way of pursuing this transition and continuing with that as best as we can and taking into consideration the environment as it unfolds. Given the underlying issues around climate change and the threats that we have already seen in this country, we need to trade this off against something else, with the commitment to the transition and decarbonisation. Reducing greenhouse gas emissions globally is one that we will need to continue.” DM/OBP