Mediclinic to explore the private power cure as indepen... 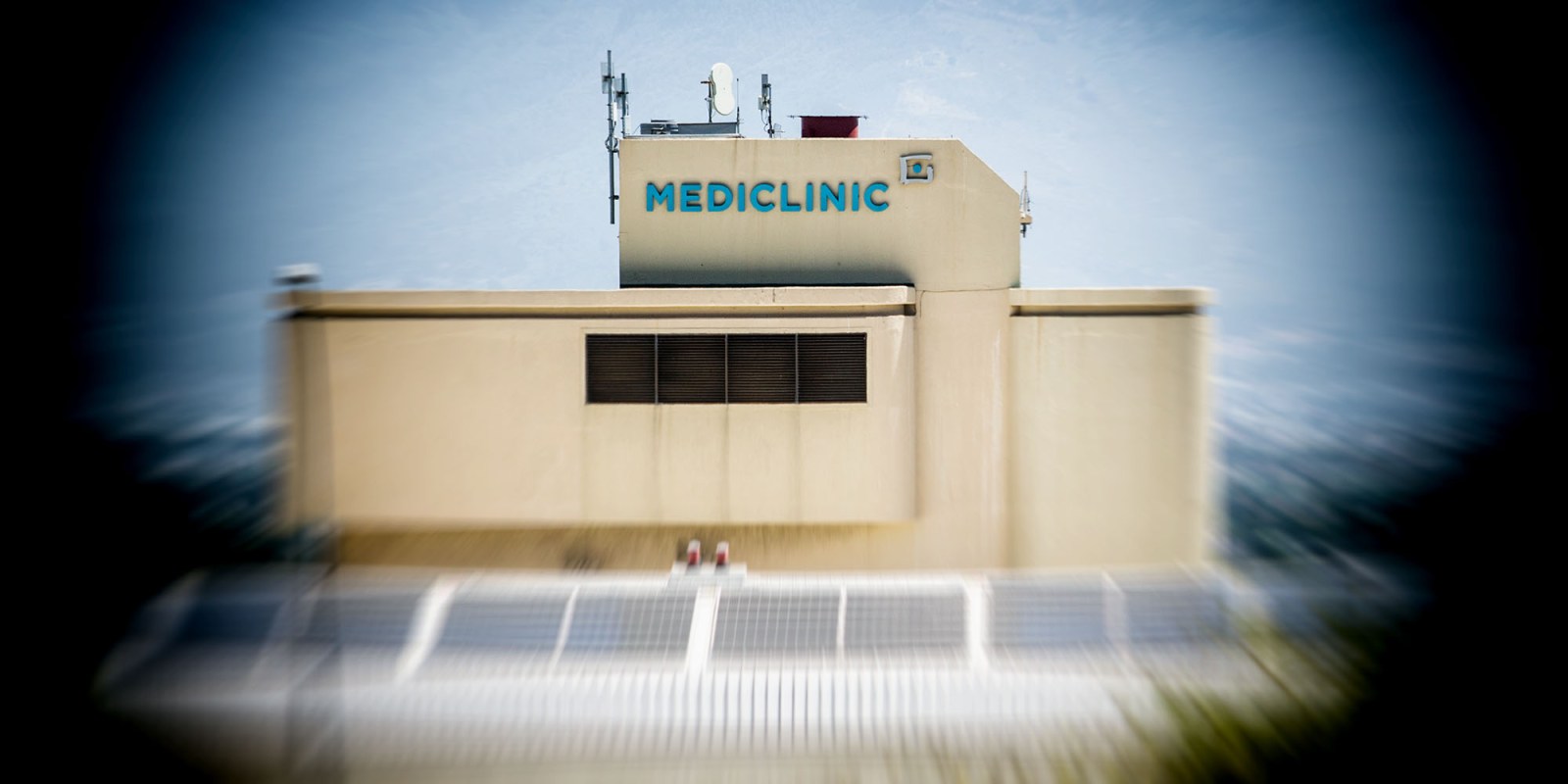 In the clearest indication yet that a private energy market is developing in South Africa, independent brand Earth & Wire has signed its first power purchase agreement (PPA) with the Remgro-owned energy trader Energy Exchange of Southern Africa.

The 12-year agreement will see Earth & Wire supply 5MW of solar energy to Mediclinic and two other private customers.

The power will be generated from the SlimSun Too photovoltaic project near Malmesbury in the Western Cape and delivered to the customers via the national grid. The generation facility and the three offtakers are all connected to the Eskom grid.

Energy Exchange, like Cape Town-based Enpower Trading, is licensed to facilitate the transfer of energy between those who produce it and those who consume it.

The deal is for 12 years and not 20 years, which is the length of agreements typically signed by participants in the Independent Power Producer Procurement Programme.

“Our offtakers didn’t want such a long-term agreement; it becomes a contingent liability on their balance sheet which is a challenge for smaller companies,” says Tommy Garner, the head of business development at Earth & Wire.

As generator of the power, Earth & Wire is satisfied with this. The market can change a lot in 20 years and power users don’t want to be locked into an expensive PPA, he says. Equally, “we believe prices and demand are going up, not down, so we do not see the shorter time frame as excessively risky”.

Unlike with the PPA signed in 2021 between Amazon Web Services and power developer SOLA, Earth & Wire is supplying its power to an energy exchange, which in turn is supplying three customers.

“This is more complex, but it indicates that the market is opening up,” says Garner. “This heralds the beginning of a new era of private electricity agreements; there is an important role in all of this for the traders.”

When asked about the agreed tariff, he answers in a roundabout way: “The ongoing conversation around price in the South African power sector is missing the point. Given the severe availability problems that we face, customers are searching for an alternative, clean energy source that comes with certainty.

“Our tariffs are modelled on realistic predictions that include critical factors like fluctuating exchange rates, inflation and realistic interest rates. Our customers are very comfortable with the tariff we’ve agreed,” he says.

In particular, the fact that Mediclinic has signed with Energy Exchange, is significant. “They are a ‘critical care’ business that cannot afford to operate in an insecure energy environment,” he says.

The announcement comes on the heels of energy regulator Nersa’s announcement that it had approved 16 generation projects in May. These are a mixture of big and small projects, with the largest being Exxarro’s planned 80MW solar facility.

“This is good news,” says Garner. The market had accused Nersa of dragging its feet after the government last year lifted the cap for private power generation projects that don’t have to go through a formal licensing process from 1MW to 100MW.

However, the projects still need to be registered with Nersa.

“At first nobody believed that there could be a viable private market – now we are seeing a shift, and Nersa is responding,” says Garner.

Financial close is predicted by the end of August 2022 and construction should begin soon after that. Commercial operation is expected by April 2023.

There is more in the bag as far as Earth & Wire is concerned. The company has about 1500MW of shovel-ready wind, solar and storage projects in the pipeline.

It is also about to announce an MOU for the largest battery storage plant in South Africa – which will also support the national grid. And in due course it will release details on its recent, big capital raise –essential if one is to operate in a highly capital-intensive industry. DM168 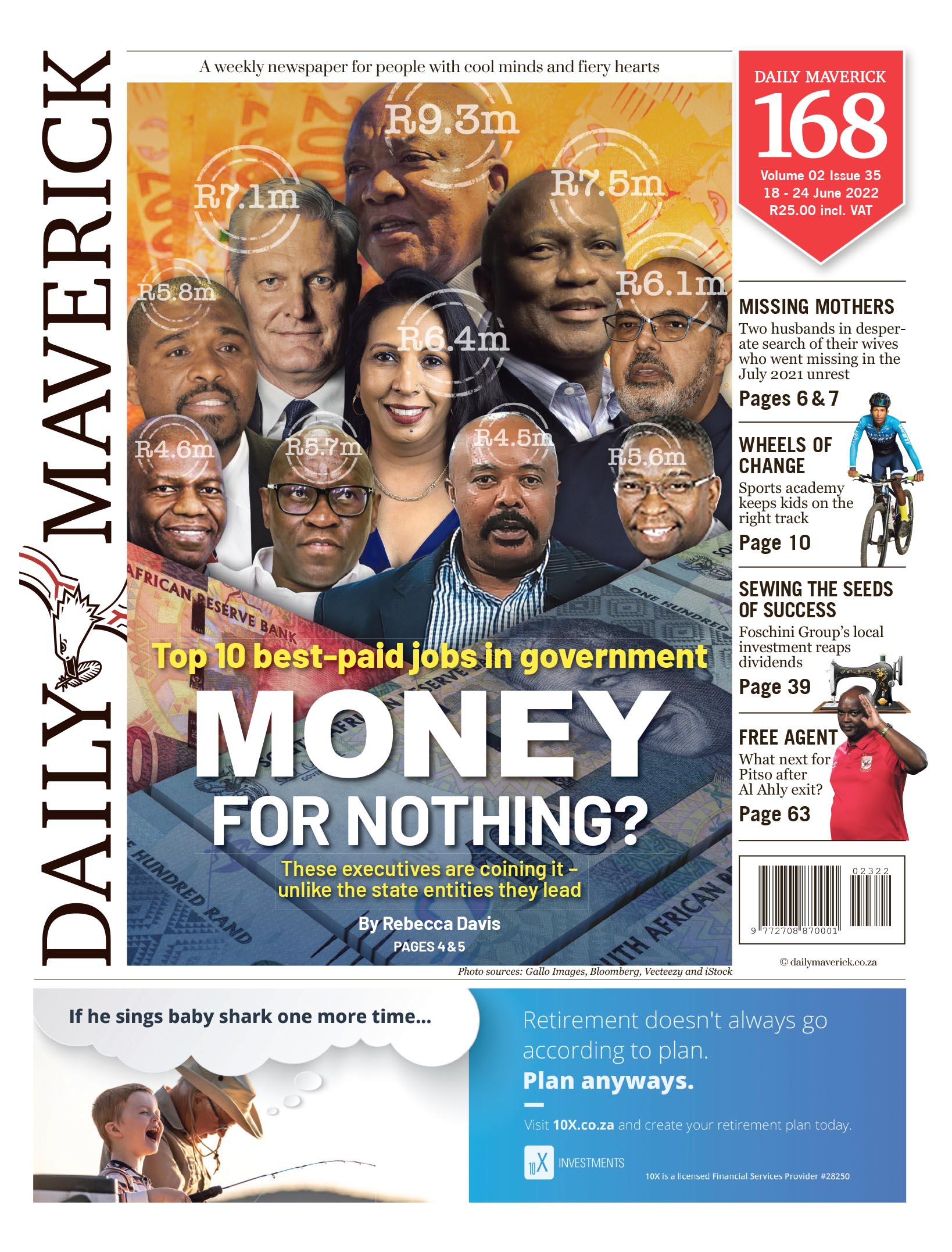