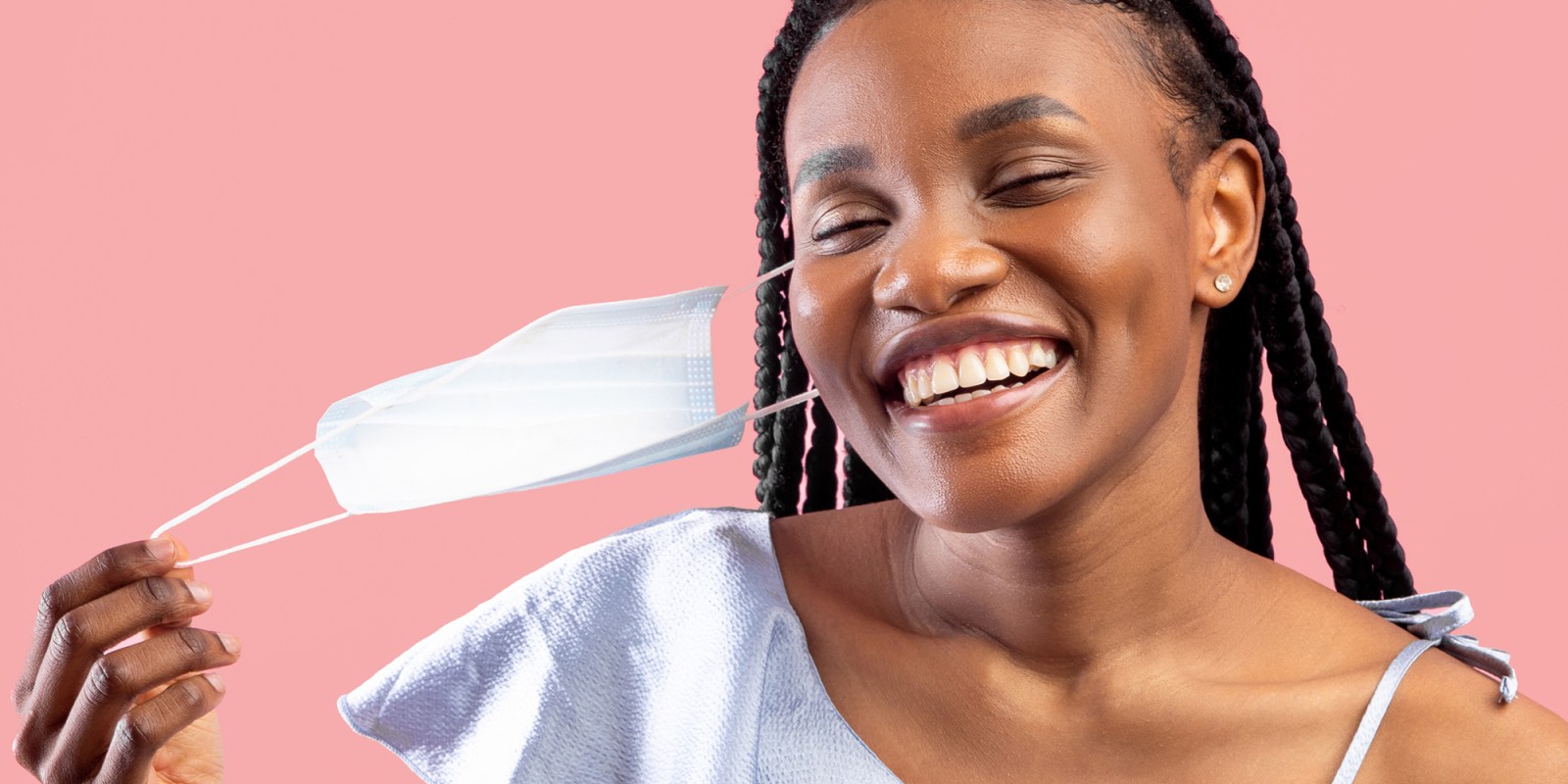 The minister of health, Joe Phaahla, has scrapped some of South Africa’s last remaining Covid-19 regulations, ending the mask mandate, limitations on gatherings and checks on travellers coming into the country.

On Wednesday, Phaahla signed a document repealing sections 16A, 16B and 16C of the Regulations Relating to the Surveillance and the Control of Notifiable Medical Conditions made under the National Health Act.

That means regulations stipulating that people in an indoor public space, including public transport, must wear a face mask no longer apply.

Regulations on public gatherings have also been repealed. They stated that indoor gatherings must be limited to 50% of a venue’s capacity, where attendees could show proof of vaccination or a negative Covid test, or a maximum of 1,000 people. Outdoor gatherings faced similar restrictions, but capacity was limited to 2,000 people.

Travellers coming to South Africa were previously required to show proof of vaccination or a negative PCR test and would be subjected to an antigen test if they hadn’t complied. Those regulations have now been scrapped.

Phaahla’s decision to repeal the regulations follows a letter he sent to colleagues on Monday noting the recent decline in the number and severity of Covid-19 cases. Phaahla said the regulations were passed when “the status of the epidemic was very concerning and unpredictable”, when there was still concern over the Omicron variant and potential new subvariants.

Citing data from the National Institute for Communicable Diseases (NICD), the minister said there had since been a decline in the number of reported cases and hospitalisations. The reproductive rate of the virus, test positivity rate and reported deaths had all declined.

The NICD on Wednesday reported 1,028 new cases and a 5.3% positivity rate. It reported 57 Covid-related deaths, six of which had been reported in the previous 24 to 48 hours, bringing the total number of official coronavirus-related deaths in South Africa to 101,697. The unofficial toll is estimated to be much higher.

“We have been monitoring the epidemic, working with the NICD, and the current epidemiological analysis points towards lower infection rates and that the country has exited the recent spike (‘5th wave’), which the current limited regulations were promulgated to mitigate,” said Phaahla in his letter.

He recommended repealing the regulations on the mask mandate, gatherings and travellers and his proposal appears to have been approved by the Cabinet, which sat on Wednesday.

The regulations were due to be challenged in court this week by the business group Sakeliga. Phaahla is scheduled to brief the media on the outcomes of the Cabinet meeting on Thursday with Minister in the Presidency Mondli Gungubele. DM