Arthur Fraser: How did he get in there — report reveals dodgy backdoor vetting for spy boss 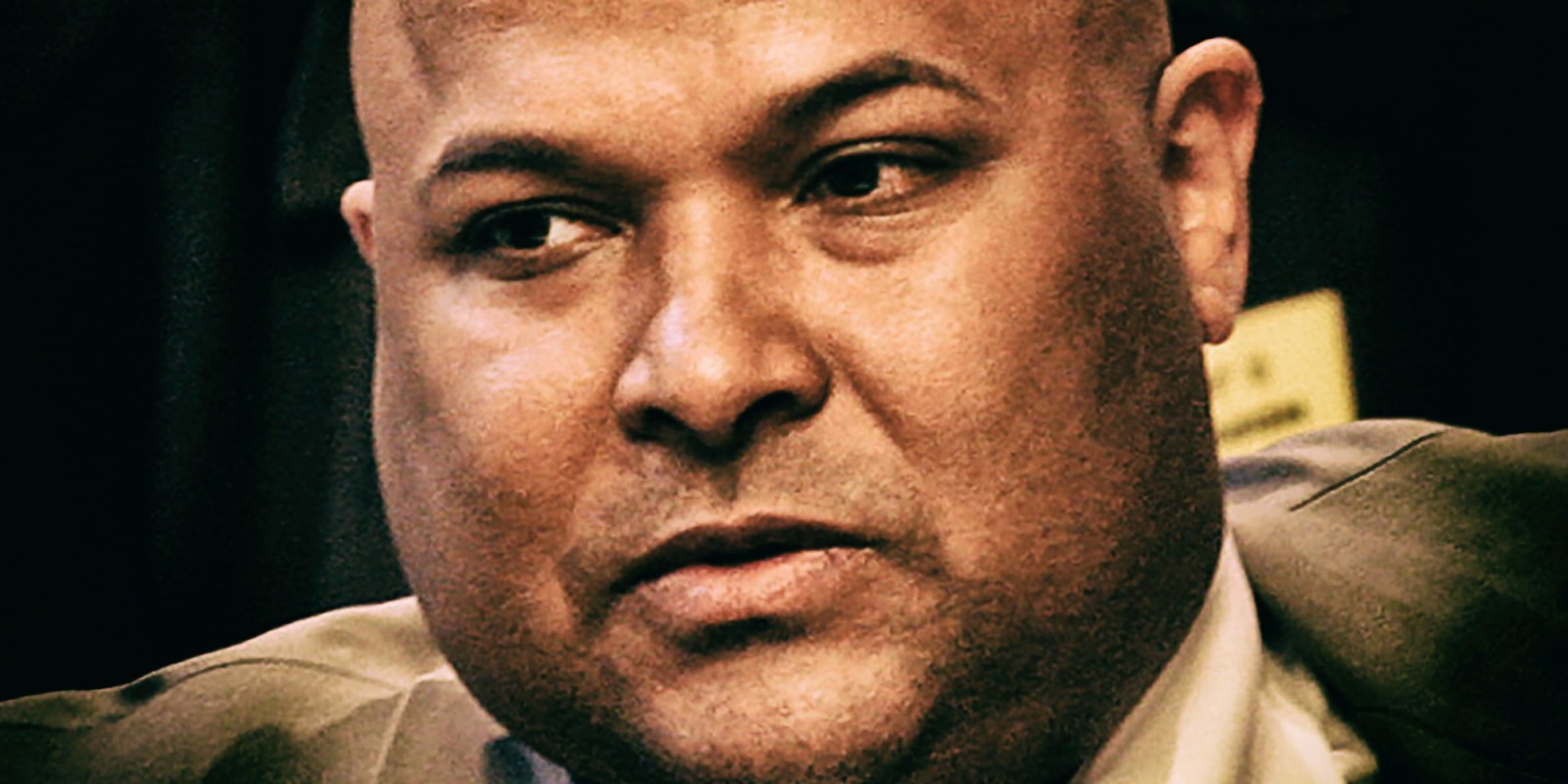 ‘Striking irregularities’ were revealed in the three-day vetting process of Arthur Fraser on his return as Director-General of the State Security Agency in 2016. This was revealed in the final volume of the Zondo report into the spy agency.

While Arthur Fraser had not been vetted through Special Operations Unit (SOU) head Thulani Dlomo’s own off-the-books vetting gig, the new Director-General of the State Security Agency “circumvented prescribed channels and followed a flawed process,” noted the final volume of the Zondo report.

“This irregular use of external vetting capacity meant that the SSA officials responsible for vetting Mr Fraser were themselves vetted through the irregular parallel vetting system,” said Zondo.

Fraser’s vetting was completed in “less than three days with non-compliance and poor vetting practices being condoned on the purported urgency of Mr Fraser’s vetting”. This was discovered by Project Veza investigators.

Other irregularities included that Fraser’s form had been incomplete and had not been signed by him under oath.

The form had only been certified by a commissioner of oaths (one of the people vetted through the irregular vetting) on 6 September and the vetting field work officer had “opened and closed the file on one day without having had sight of the prescribed form to be completed”.

There had also not been time to conduct a pre-interview screening, check records or conduct a polygraph test.

None of Fraser’s details or supporting documentation had been uploaded.

“A check by the team in 2020 found that under his name was just a series of zeros”.

Fraser’s vetting process had been manipulated to secure security clearance “and therefore validate his appointment as DG irrespective of whether he was competent or not”. DM