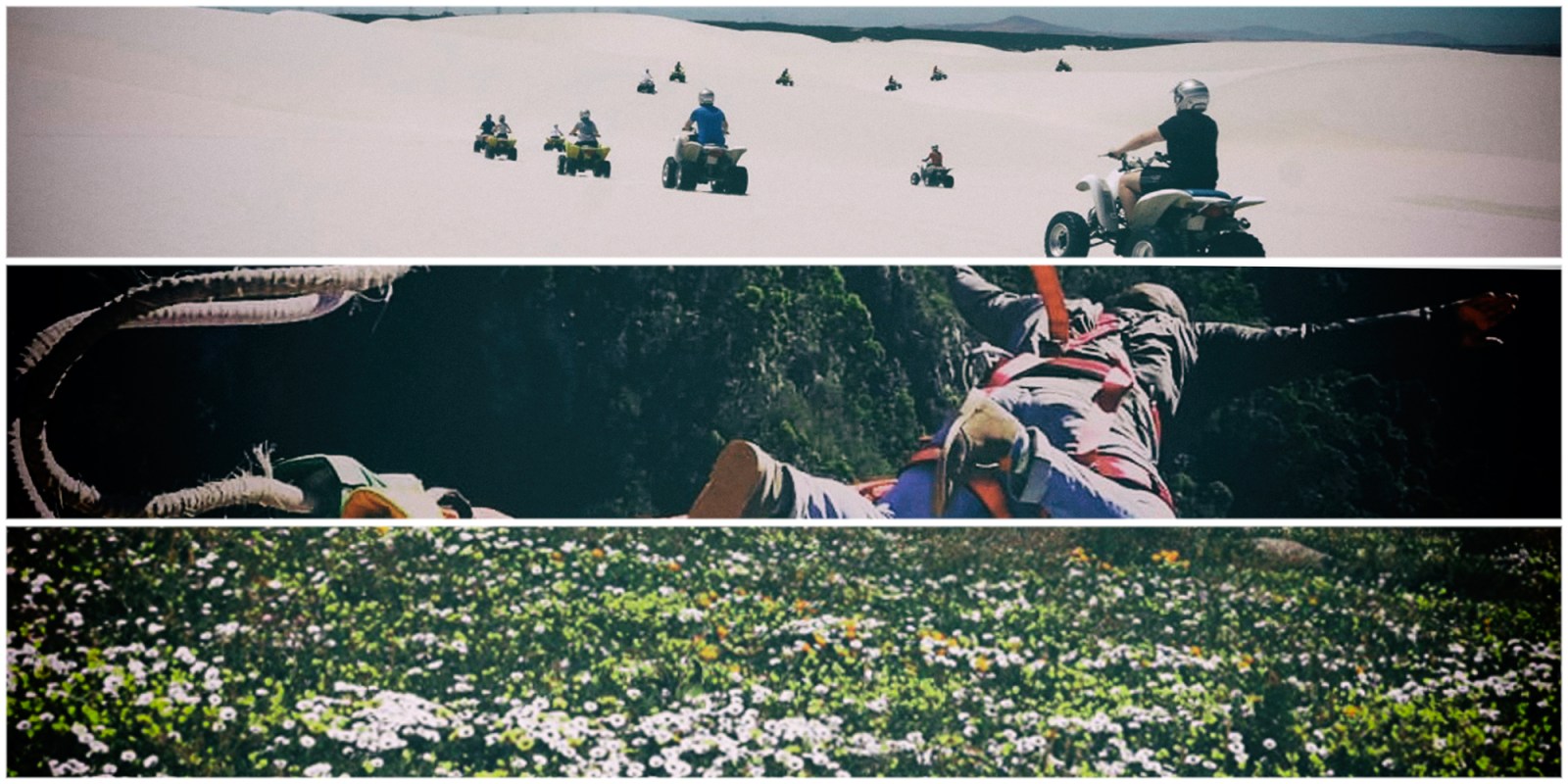 South Africa’s fixation with rules and regulations — and its inability to deal with the related regulatory paperwork — is once again stifling an industry. In this case, it’s domestic tour operators — a key cog in the transportation of tourists to restaurants, hotels and scenic sites.

Khotso Micha, a young entrepreneur who runs tours in the Western and Eastern Cape, has been funding repayments on his seven-seater SUV for four years, but has not been able to put the vehicle to work. That’s because the government entity responsible for issuing him with a licence is not doing its job.

“If the system worked, I would have significantly grown my business, developed valuable contract relationships with tour agencies and have hired more employees,” he says.

The entity concerned is the National Public Transport Regulator (NPTR), part of the Department of Transport. South Africa’s regulations require that Micha’s vehicle is roadworthy, licensed and insured and that he has a public operating licence. In addition, he needs a tourism transport licence from the NPTR.

Obtaining this licence is meant to be as easy as getting a dog licence. For tour operators who already have a licence and want to renew it, or add another vehicle to their fleet, it is meant to take one day. For new operators, like Micha, it is meant to take no more than 60 days. Yet despite funding a trip to Pretoria — back in 2019 — to deliver the documents in person, he has had no response.

“The NPTR’s failures are catastrophic for my business and as a young, black entrepreneur I am deeply disappointed in my government’s failure to address the crippling red tape that is stunting the dreams of small businesses like mine,” he says.

He was speaking at a forum convened by the Southern Africa Tourism Services Association (Satsa), which calls itself the voice of inbound tourism, and which has become so desperate about the NPTR’s ineptitude that it has made a public call for President Cyril Ramaphosa to intervene.

Specifically, Satsa is calling on the Presidency’s “red-tape team” to urgently step in and declare an immediate moratorium on new and renewal applications for accreditation, operating licences and permits, pending the resolution of the current impasse, and to appoint a task team to look at the regulation of tourism vehicles and implement solutions at the NPTR.

According to a survey of its members, conducted in April, there are about 1,000 licences outstanding and at least 391 vehicles that cannot be used legally. There have also been at least 167 incidents where traffic officials have stopped and harassed drivers in front of tourists. In 49 of these cases, a fine was issued and 21 times their vehicles were impounded.

The systemic failure of the NPTR’s licence system began more than five years ago, and for most of the last 2½ years there was no board at the NPTR. While a new board was recently established, the signs are clear that it is perpetuating the failures of the old board, says Satsa’s chairman, David Frost.

“We have tried to find solutions to this issue and tried to work proactively with NPTR and related officials. But when a former member of the board tells us that getting a tourism operating permit is a privilege and not a right, the only conclusion we can draw is that this is sheer intransigence on the part of NPTR.”

Despite Satsa writing to the ministers of transport and tourism, and after numerous engagements with the regulator and a host of technocrats in both departments, the government is yet to resolve this bureaucratic disaster.

“This is not a Covid problem, and it’s more than a capacity problem,” says Oupa Pilane, the deputy chair of Satsa, who runs a small tour company and is familiar with the problems.

“Post-pandemic, tourism companies are already in financial crisis but are unable to recover because hundreds of vehicles are stranded without operating licences. Many of those who do continue to operate without valid licences are being pulled over by SAPS and traffic officials who impound the vehicles — in contravention of the law — leaving tourists stranded on the side of the road. This is quite simply untenable.”

“The black majority does not have cars — they rely on tour operators,” says Pilane. “Yet these young operators cannot operate.”

The industry respects the need for a system that ensures that compliant organisations are running fit and proper vehicles. However, there are indications that the NPTR is overreaching its mandate.

The National Land Transport Act is clear that once accredited as a tourist transport operator, the process of applying for new operating licences for their vehicles should be automatic.

“Accredited operators should get their operating licences the same day or the next day, with no Gazette advertising and no board meeting required to approve them — a competent NPTR official should simply check the vehicle documents to ensure the vehicle has valid registration, licence and roadworthy documents,” says Onne Vegter, the chair of Satsa’s Board Transport Committee. Yet the NPTR insists on board hearings and Gazette advertising for all applications.

In addition, the list of required documents is growing. This list, which has nothing to do with the safety of the operator or passengers, includes route descriptions, B-BBEE certification, business plans, historical invoices, reference letters, five letters of recommendation proving there is demand for their business and three recent itineraries.

“Sometimes up to 30 documents are required, which must all be certified,” says Vegter. “The law states that an accredited operator does not need to prove again that they are fit and accredited. This indicates regulatory overreach which goes beyond the mandate set by the minister and the act and has no legal or logical basis.”

In many cases, the same documentation is asked for repeatedly even after it has been provided.

The NPTR’s default position appears to be one of looking for reasons to turn down applications instead of enabling tourism.

At the time of publication, a spokesperson for the NPTR had not replied to questions sent earlier in the day. DM/BM