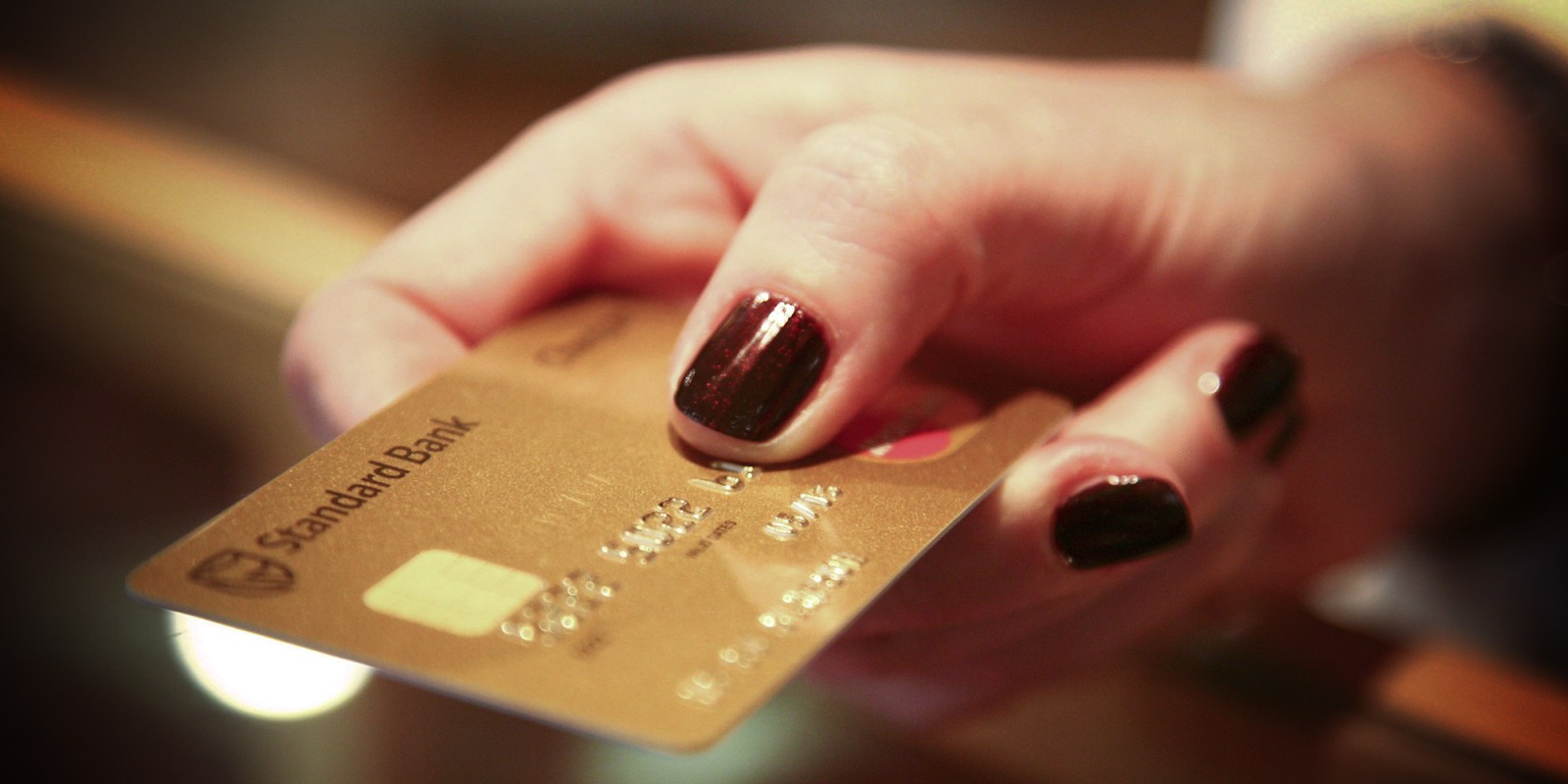 There are 26 million credit active consumers, and in the fourth quarter of last year, 38% of those consumers were either in arrears or in an adverse status on their accounts.

The Office of the Credit Ombud has hailed 2021 as the “year of recovery”, although there have been 27% more disputes than the previous year, with 69% settled in favour of consumers.

Credit Ombudsman Howard Gabriels says the pandemic had a devastating impact on consumers, where many individuals lost their jobs and families lost loved ones.

“Many credit consumers could no longer fulfil their obligations to make payments on loans. Credit providers faced challenges as they suffered massive cash flow crises and had to accommodate consumers with payment holidays and other measures of support.”

Lee Soobrathi, head of the Case Management Department at the Ombud’s Office, says the past year included a number of teachable moments, with difficult conversations around application of the National Credit Act.

“When consumers approach us, they are often bewildered, frustrated and angry, and we have to resolve complaints in a way that is fair and balanced to both parties,” he says.

Soobrathi says it is not uncommon to find consumers simply stop paying an account or debt because they are unhappy with the way that a creditor such as a bank has handled their complaint.

“There needs to be more education around the fact that you have to keep up your credit repayments, even if you have a query on your account or you have a dispute.

“Failing to make payments or paying late reflects negatively on your credit profile, which will ultimately impact your ability to access credit later,” he notes.

One of the main categories of disputes was statements of account, which includes allocation of payments, interest charges and unauthorised charges.

Consumers also often complained that account balances did not seem to be decreasing by much, despite regular repayments. Soobrathi said this pointed to a lack of understanding around the interest rates, fees and charges on the account.

Under the National Credit Act, there are prescribed periods for how long certain information remains on your credit profile.

In the first case, the complainant was unhappy that there was a judgment against him listed on his profile and he was unable to access any further credit because of this. He asked the Credit Ombudsman to order the removal of the judgment from his profile.

However, under the NCA, a judgment listing remains on your credit profile for five years and can only be removed if you settle the debt before the five-year period expires.

The time limits for different information on your credit profile, as per the National Credit Act, are:

Soobrathi says the law of prescription and its application is often a very tricky subject that has caused much confusion over the years.

In this case, the complainant said he had made no payments on an account, it had prescribed and should be closed. However, on investigation, the Ombud’s Office found that the consumer had been reversing the payments each month – days after the successful debit had gone through – resulting in multiple reversed debit orders.

Generally, prescription is interrupted by acknowledgment, either in admitting to owing the debt or making a payment towards the debt, after which you will be held liable for further payment. DM