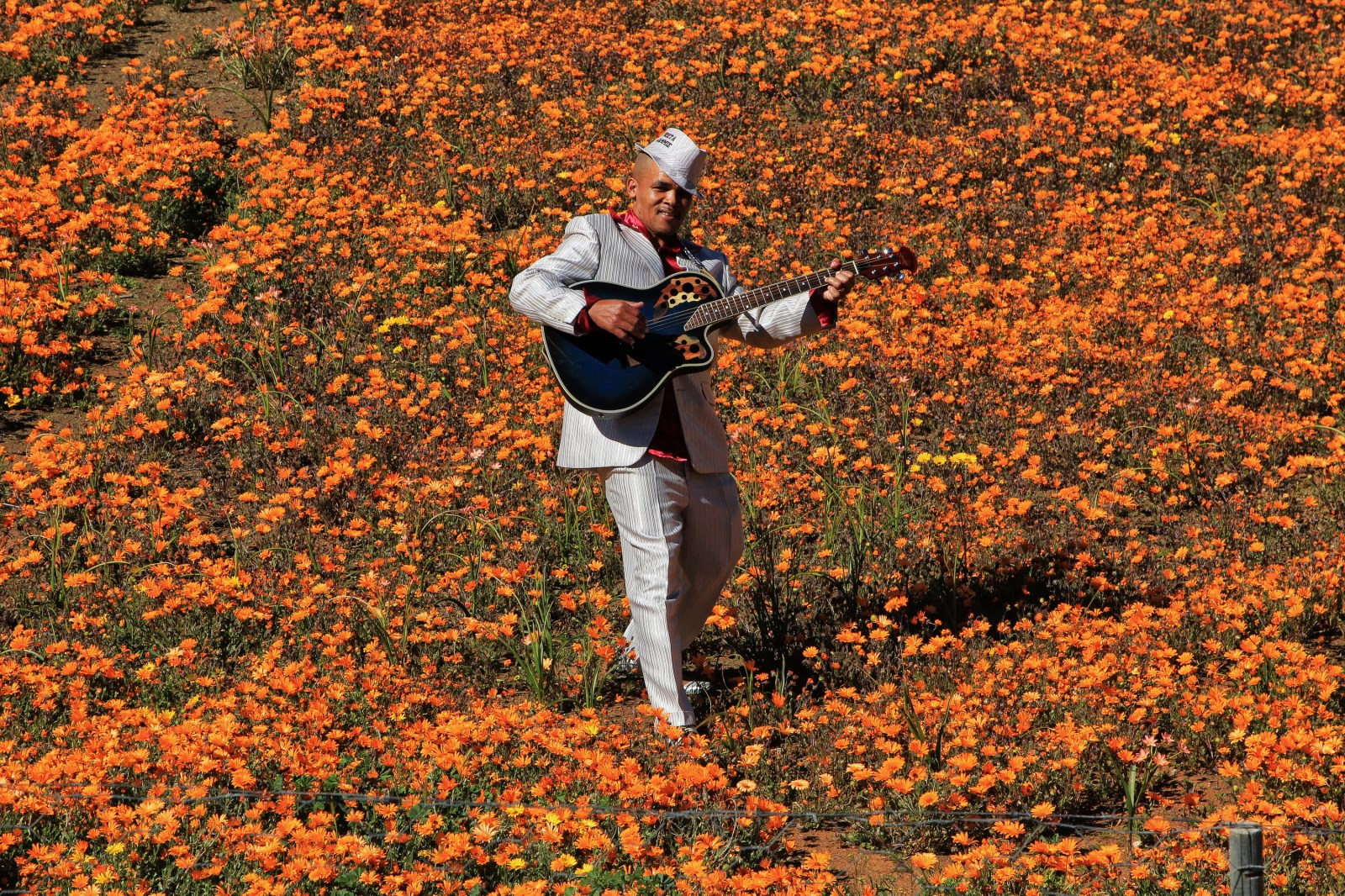 Calvinia's hospitable people, a unique museum and the giant postbox are just the beginning. You really need to learn more about this Karoo town.

When September springtime arrives in South Africa, Calvinia is abuzz with ‘flower tourists’ who have come to see the vast swathes of Namaqualand blooms that have made this region an international destination.

The small Northern Cape town is ideally situated for day trips in all directions: the Tankwa Padstal to the south, Nieuwoudtville to the west, Brandvlei to the north and Williston to the east. Along the way, there is always a chance of flower sightings.

But what makes Calvinia so special all year are its hospitable people and the very special museum in the centre of town.

A former Jewish synagogue building, the Calvinia Museum has a number of interesting display sections. This includes a section dedicated to the once-prominent local Jewish community, dioramas of the first European settlers and the San Bushmen they encountered, and a courtroom jury box commemorating Judge Leopold Greenberg, who presided over the sensational Daisy de Melker murder case in 1932.

To the right of the entrance stands the Makadas Class 24 steam loco that used to haul Calvinia’s wool to Williston, then to Hutchinson and finally onto the mainline to the markets of Gqeberha (old Port Elizabeth).

There are also some eccentric displays, designed to catch the eye, like the infamous ‘four-legged ostrich chick’. A Calvinia carpenter, remembered only as ‘Du Preez’, glued two artificial legs to the stuffed chick more than a century ago and charged local children a penny each to view it.

One entire room is dedicated to the ‘Lombard Quads’, born in the Calvinia Hospital in 1951. The Philadelphia Enquirer reported that the Lombard Quads (Klasie, De Waal, Jan and De Villiers) used to sing and rock each other to sleep at night.

Calvinia abounds with characters, like Boeta Gammie the local entertainer and traffic policeman who, in his time, has also bred German Shepherd dogs, run marathons, guided flower tourists, driven the municipality refuse truck, been a police reservist, an orchestra leader, and a butchery blockman.

On the hospitality side, the Coetzee family run the Hantam Huis collection of guest houses in Calvinia, including Die Boeke Huis (The House of Books), which is made available to authors completing their manuscripts.

Dr Erwin Coetzee is also the man behind the Giant Postbox, which stands 6.17 metres high, a shade taller than its counterpart in Australia.

For an insider’s view on life in the Karoo, get the three-book special of Karoo Roads I, Karoo Roads II and Moving to the Platteland – Life in Small Town South Africa by Julienne du Toit and Chris Marais for only R720, including courier costs in South Africa. For more details, contact Julie at [email protected]; to read more stories on the Karoo, go here.

In case you missed it, also read Prince Albert — The creative nerve centre of the Karoo