After the Bell: Tyger Tyger, burning not very bright, T... 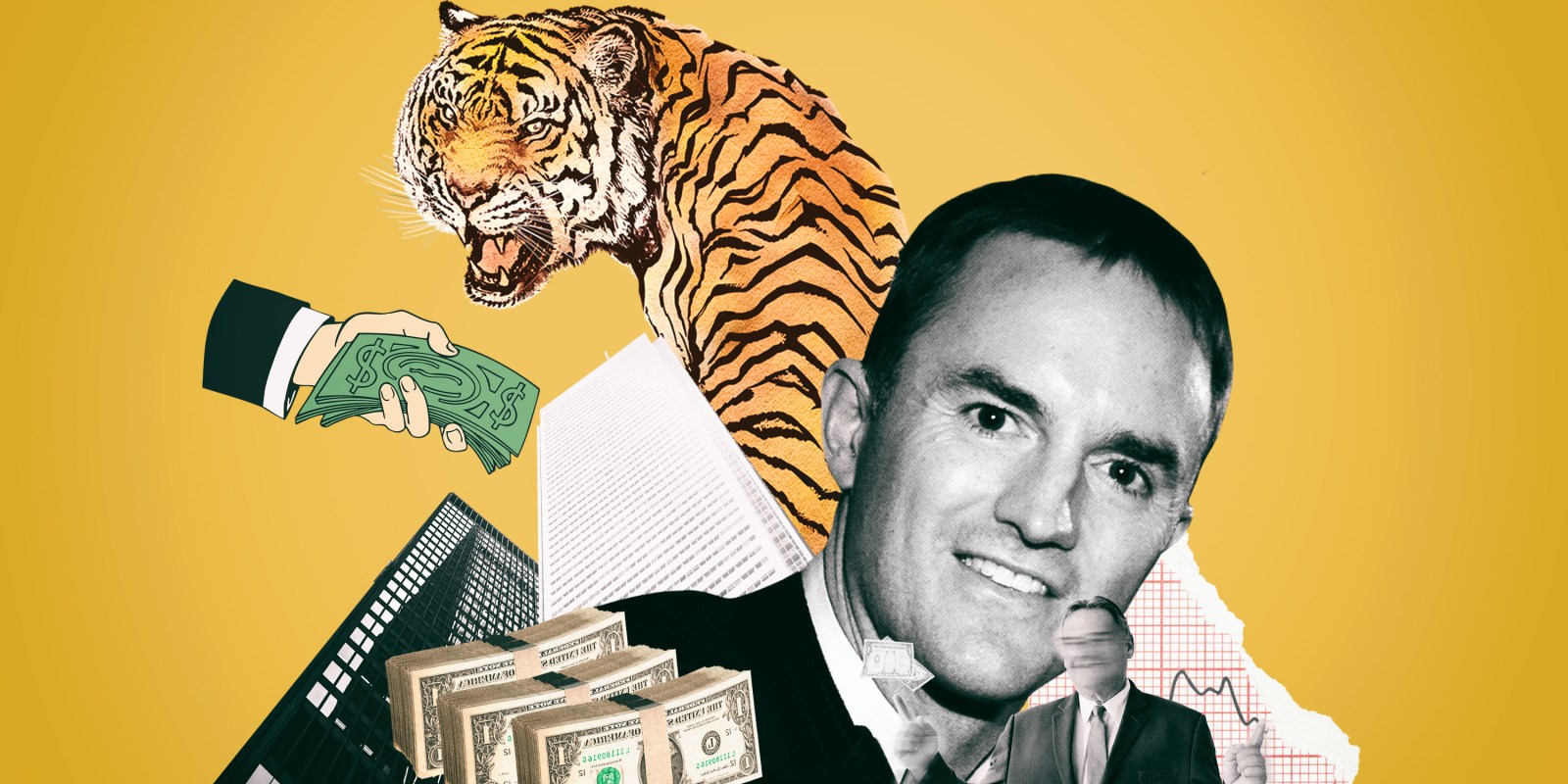 Observant investors will have noticed that US hedge fund Tiger Global, which had $23-billion under management at the end of 2021, is now down more than 60% year-to-date. That’s more than any hedge fund has lost in any half-year period we know of. I have to say, the decline elicits in me a powerful sense of schadenfreude.

To be brutally honest, I think quite a lot of hedge funds are sophisticated financial scams. The gig works like this: You are a rich person, or at least you present yourself as one. You go to a very private college. There you meet a whole bunch of the children of very rich people who have the great advantage of being both rich and clueless.

You become the captain of the lacrosse team. You go to work at Goldman’s because your second cousin twice removed has a large account there, and he sent a letter to the CEO who worries they might move their accounts if they don’t hire you. You leave after a respectable number of years after doing, well, not much.

But you do pick up skills, like how to pronounce the word schadenfreude, for example; and what kind of corporate jets are most comfortable; which knives and forks go where; and who makes the best bespoke suits in Manhattan. You develop a huge interest in art, preferably the Impressionists, and so you know the difference between Monet and Manet. Well, mostly.

You then phone all your school and college mates, and tell them, in passing, that you are starting a hedge fund, because you find Goldman’s, well, just too, well, limiting and too, well, narrow-minded. But sadly, they won’t qualify to invest because, how does one express this delicately, they are, well, just not rich enough. You use the word ‘one’ a lot. And the passive tense.

Then, belatedly and reluctantly, you allow them to invest as a special favour because of old-school ties, and so on. Then you jump on to the latest investment bandwagon with immodest abandon. In the first year, you make a fortune. And in the second year, you do the same. You are a hero. More rich people are not allowed to join your fund. But then later, it turns out, they can. Surprise!

You buy enormous houses but refer to them as “shacks”, or “the ranch”. You invite your friends over, and invite them to bring their friends, who are also, unfortunately, how does one say this delicately, not rich enough to invest in your fund. But later they do.

All the time, back at the actual ranch, you are charging these punters “two and twenty”; in other words, a 2% flat rate and 20% of the upside. This is highway robbery, but nobody notices because you are a genius. So, from being sort-of rich, you become actually rich.

But somewhere, history catches up with you, and your frantic punting on the latest bandwagon turns south.

I have no idea whether the backers of the Tiger Global hedge fund fit this model. But I can’t help noticing that one of the two founders, Charles Payson “Chase” Coleman III (I am not making this up), bought the entire sixth floor of a Fifth Avenue building at 66th Street from Veronica Hearst, the daughter-in-law of William Randolph Hearst, for $36.5-million in 2008, according to Wikipedia. History is important.

Tiger Global focused on the tech sector, obvs, and, to give them their due, they did manage to invest in some cracker startups, including Facebook and JD.com.

And until now, their returns have been sparkling; until now, Tiger’s main hedge fund generated average annual returns of about 16% for early investors.

But as Vestact fund manager Paul Theron points out in his daily investment note, that’s about the same as they have returned for 2005 investors in his fund – and they charge flat fees of 1% rather than taking a 15% bite out of the upside, like Tiger.

It’s important to note that not all hedge funds are equal.

Because of their allure as high performers, lots of quite ordinary investment funds call themselves “hedge funds”. Some hedge funds focus on the negative, not the positive.

There is no statutory or legal definition, except that they are pooled investment vehicles that are privately organised, professionally run and not widely available to the public. I should also add, there are lots of really excellent hedge funds that don’t conform to the stereotype above.

But the Tiger Global story illustrates the sage advice of real investment gurus who have been arguing for years that there is too much easy money floating through the investment system, and the results are going to be horrible.

It does remind one a bit of that Blake poem:

Tyger Tyger, burning bright,
In the forests of the night;
What immortal hand or eye,
could frame thy fearful symmetry?

Sadly, it turns out, the hand is very mortal and the symmetry way out of whack. BM/DM