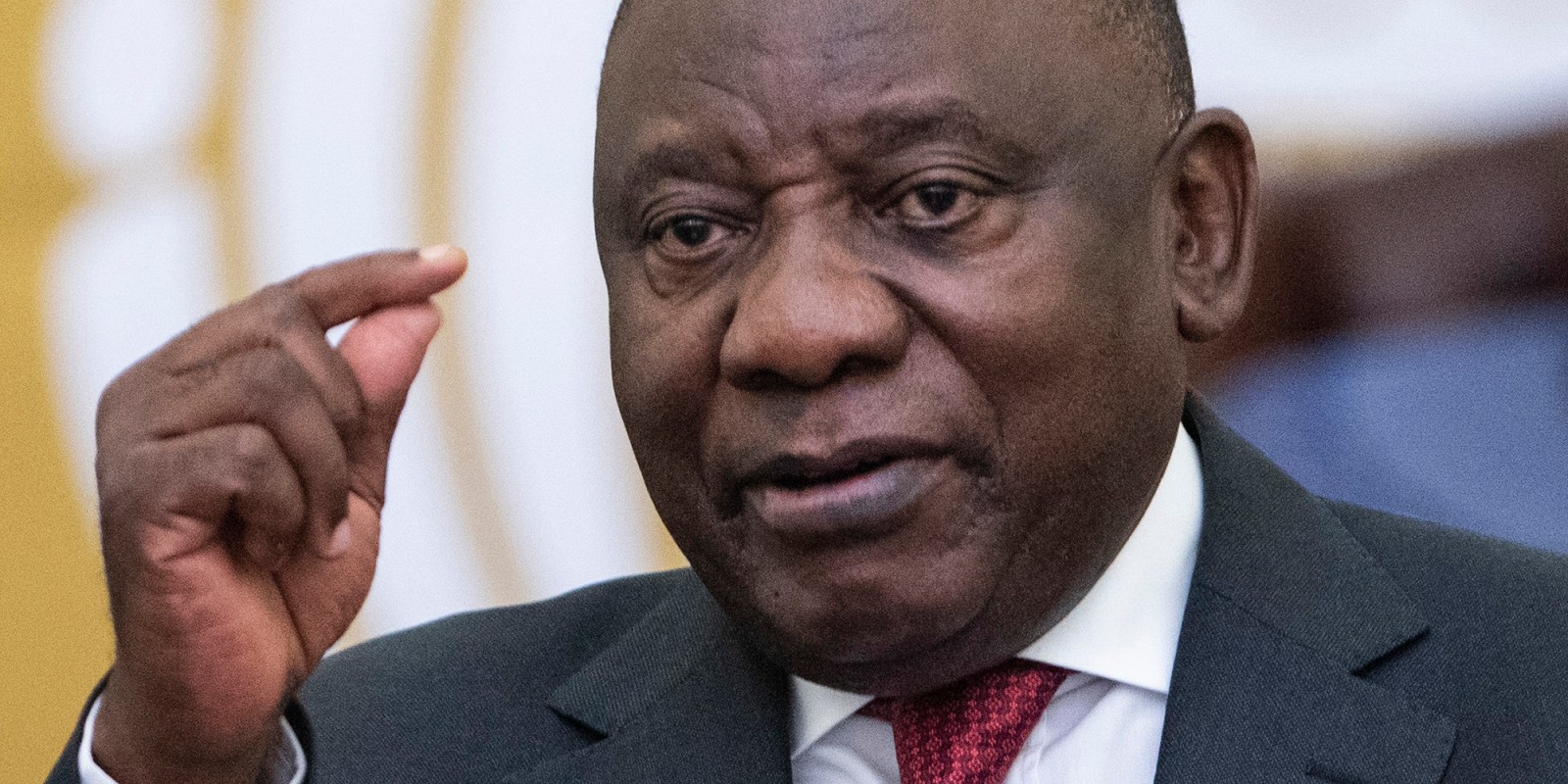 The nation was abuzz following allegations that President Cyril Ramaphosa may have concealed a burglary at his Phala Phala farm in Limpopo. It is alleged that $4-million — approximately R62-million — was stolen from the farm, but the theft was never reported to the police.

A few tax-related questions emerge from these allegations: was the president conducting his business in cash and did he disclose the receipt of such money to SARS? If he didn’t, can he still do so now? And finally, will the public be entitled to know the truth of his tax affairs? We unpack these questions briefly below.

Were these sales declared?

The first question to ask is: was the president conducting the farming operations in his own name or was he trading through a company or a trust? If he had been trading in his own name, and his farming business incurred a loss, he could potentially have set off that loss against his other income for income tax purposes.

Section 20A of the Income Tax Act, however, states that losses from farming or animal breeding cannot be set off against other income unless the taxpayer can show that he has a reasonable prospect of deriving a taxable profit from farming within a reasonable period. Therefore, if the president was farming in his own name, it would be in his interests to show that the farming and animal breeding trade is likely to generate taxable income, or his losses would be ring-fenced.

Any diligent SARS official could look up the past auctions on the farm online and check that they have been declared.

A person who carries on an enterprise, such as farming or animal breeding, must register for VAT when the value of their taxable supplies exceeds R1-million in any 12-month period. Phala Phala is therefore presumably registered for VAT. Generally, a vendor is required to levy VAT on any taxable supply, such as the supply of livestock in the course of a farming or animal breeding business.

As the purchasers paid for the livestock in foreign currency, they are presumably a non-resident who exported the livestock to other countries. The sale of goods is generally subject to VAT at 15%, but where the goods have been exported the transaction can be zero-rated. The vendor who zero rates a transaction must, however, retain a whole host of documents (as set out in SARS’s Interpretation Notes 30 and 31) to support that zero-rating and to prove to SARS that the goods have in fact been exported.

In terms of section 20 of the VAT Act, a VAT vendor is required to issue a tax invoice within 21 days of making a taxable supply to the recipient. The tax invoice must be “in the currency of the Republic” except where the supply is zero-rated.

There should therefore be detailed records of all transactions available for SARS’ inspection — especially if those transactions were with non-residents who exported the livestock in question.

If the sales have not been declared, can the president still regularise his tax affairs?

The Voluntary Disclosure Programme (VDP) in the Tax Administration Act allows taxpayers to come forward voluntarily to regularise their tax affairs and account for any non-compliance to avoid the imposition of penalties and criminal prosecution. The capital amount of the tax remains payable.

To qualify for relief under the VDP, the disclosure to SARS must be complete in all material respects and it must be voluntary. Where, for example, SARS has already notified the applicant of the commencement of an audit or criminal investigation, which is related to the disclosed default, a subsequent application for relief under the VDP is regarded as not being voluntary.

In Purveyors South Africa Mine Services (Pty) Ltd v Commissioner for the South African Revenue Services (Pty) Ltd, the applicant informed SARS on an informal basis that it had received an opinion from PwC stating that it was liable for VAT. SARS agreed with PwC’s opinion and after about another year, the applicant applied for relief under the VDP. SARS held the view that the application was not voluntary, because they were already aware of the default. The Supreme Court of Appeal agreed that a taxpayer does not qualify for relief under the VDP where SARS is already aware of the default on the date of the application.

“Voluntary” means “performed or done of one’s own free will, impulse or choice; not constrained, prompted, or suggested by another” and “disclosure” means “to open up to the knowledge of others, to reveal”. The question is therefore whether SARS would hold the view that it is already aware of the transactions in question if, in fact, these transactions had not been declared for income tax or VAT purposes?

Will the public ever know what the answers to these questions are?

In the case of Centre for Child Law and Others v Media 24 Limited and Others, the Constitutional Court held that public interest “is attached to a legitimate and genuine interest, one founded on fact and one that contributes towards the public’s constitutional right to be informed”.

Section 69 of the Tax Administration Act states that SARS officials must preserve the secrecy of taxpayer information. Section 46 of the Promotion of Access to Information Act states that records must be disclosed if (i) they will reveal evidence of a failure to comply with the law and (ii) the public interest outweighs the harm to the individual. This provision, however, does not apply to SARS.

Late last year the Pretoria high court ruled that these provisions are unconstitutional to the extent that they prevent access to taxpayer information where they will evidence non-compliance with the law and the public interest outweighs the harm to the taxpayer in question. The taxpayer, in that case, was former president Jacob Zuma and the applicant was the Financial Mail. Section 172(2)(a) of the Constitution states that this will be of no consequence until it is confirmed by the Constitutional Court. SARS, unsurprisingly, is appealing the high court’s decision.

There is, of course, the possibility that our current president’s tax affairs are completely up to date and then disclosure of those records would not reveal evidence of non-compliance with the law.

But if the Constitutional Court upholds the decision, SARS will, on application, be obliged to disclose President Cyril Ramaphosa’s tax returns, if he has not complied with the law. DM