SA’s transport industry stares down the barrel of a f... 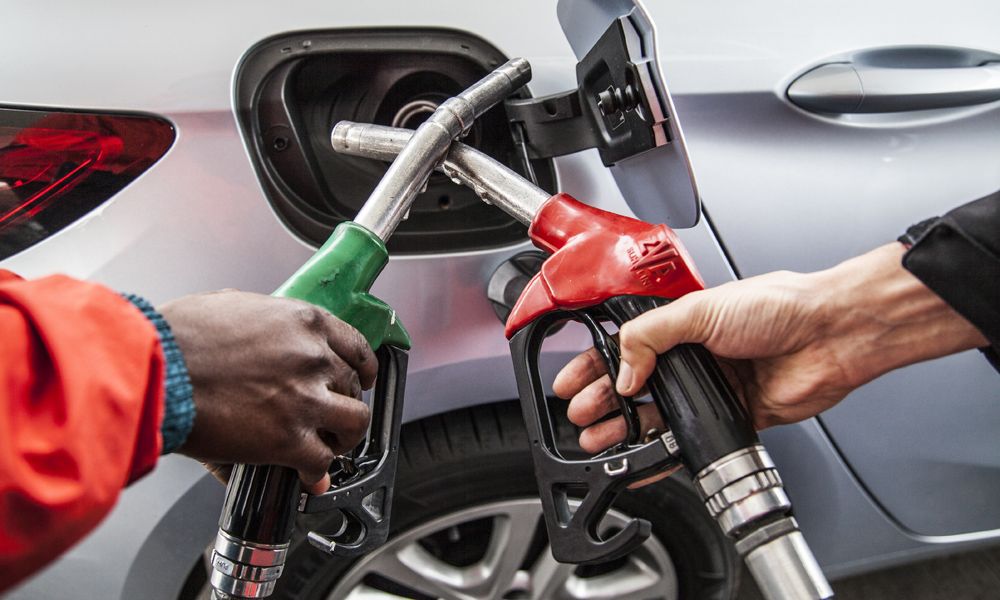 It could be argued that the courier and delivery industry is one of the fastest growing in South Africa, thanks to boosts in demand arising out of the COVID-19 pandemic, along with the proliferation of ecommerce platforms and online shopping.

However the sector is probably one of the most impacted by the steep increases in fuel   prices in recent months – and it simply cannot bear the brunt of price increases without passing those costs on to others in the chain.

That’s according to Jason Lombard, COO of DPD Laser, a South African courier company with 25 branches and around a thousand  drivers and vehicle owners across the country.

“Fuel is a fundamental component of a distribution business’s costs, and when there are sustained fuel price increases like there have been during 2022, our underlying cost base shifts significantly,” Lombard explains.

This follows a 57% increase in the price of diesel between April 2021 and now, with more than one third of that between January and June 2022. Those are increases that impact between 30 to 40%  of a courier and delivery business’s operating costs – particularly when it comes to larger trucks.

Lombard points out that very few delivery businesses operate on double digit profit margins, adding that the recent fuel price increases could be enough to break and close down a business that had been moderately successful before the recent run of increases – if they don’t pass those costs on to their clients.

“This is where it becomes truly difficult, with price increases having a snowball effect on consumers, and the economy,” he adds. “Consumers are already bearing the brunt of the fuel price increase in their transport costs, but it will soon start to cause the cost of even the most basic of foodstuffs to increase. In a country where so many people are already struggling to live above the breadline, the implications are really serious.

“The multiple pressure points of businesses being under the whip to recover the costs of doing business, and consumers buckling under the weight of the cost of living, creates a massively combative environment between the transport (logistics) sector and its customers, whether they’re supermarkets, online shoppers, or everyday commuters,” he says.

DPD Laser has navigated a way around the soaring fuel prices by offering contractual rates to regular clients, with an overlying fuel surcharge that’s updated when the petrol price increases.

“Levying a surcharge in this way means that if and when the fuel price comes down, our customers will benefit from the lowered costs too – and they will hopefully pass that benefit on to their own clients as well,” he says.

The South African delivery market is considerably different from its counterparts in Europe, where one delivery driver and their vehicle could easily make 30 – 40 deliveries within one city block, all within a couple of hours – and then do so using an electric vehicle that’s not held hostage by soaring fuel prices.

In South Africa, nearly half of business to consumer deliveries are to rural addresses, with drivers having to drive far distances over longer periods of time to make just one delivery . This geographic spread further exacerbates the cost impacts of continuous fuel prices.

While electric vehicles are on the horizon, they’re still too expensive to buy for business use because of misplaced luxury goods import taxes, along with range anxiety created by a dearth of charging stations. What’s more, electricity is scarce, unreliable, and costly in South Africa, and running a fleet of electric vehicles sustainably is still a long way off.

“Fuel price increases at this rate and pace is only just short of force majeure for all types of transport businesses, and they’ve happened at such a pace and in such a sustained manner that efficiency initiatives run behind the curve,” Lombard explains. “Many clients see the cost of fuel as a supplier related issue that shouldn’t impact on them, but increases of this nature simply cannot be borne by one party in the chain.

“We need to work together to manage the costs throughout the supply chain, and keep one another and end-consumers informed at every point of their journey, so that we can all take steps to cushion the blow of the increased costs, as we’re surely not far away from a R30 per litre fuel price.” DM/BM