Ethiopia needs to incorporate crimes against humanity into national law 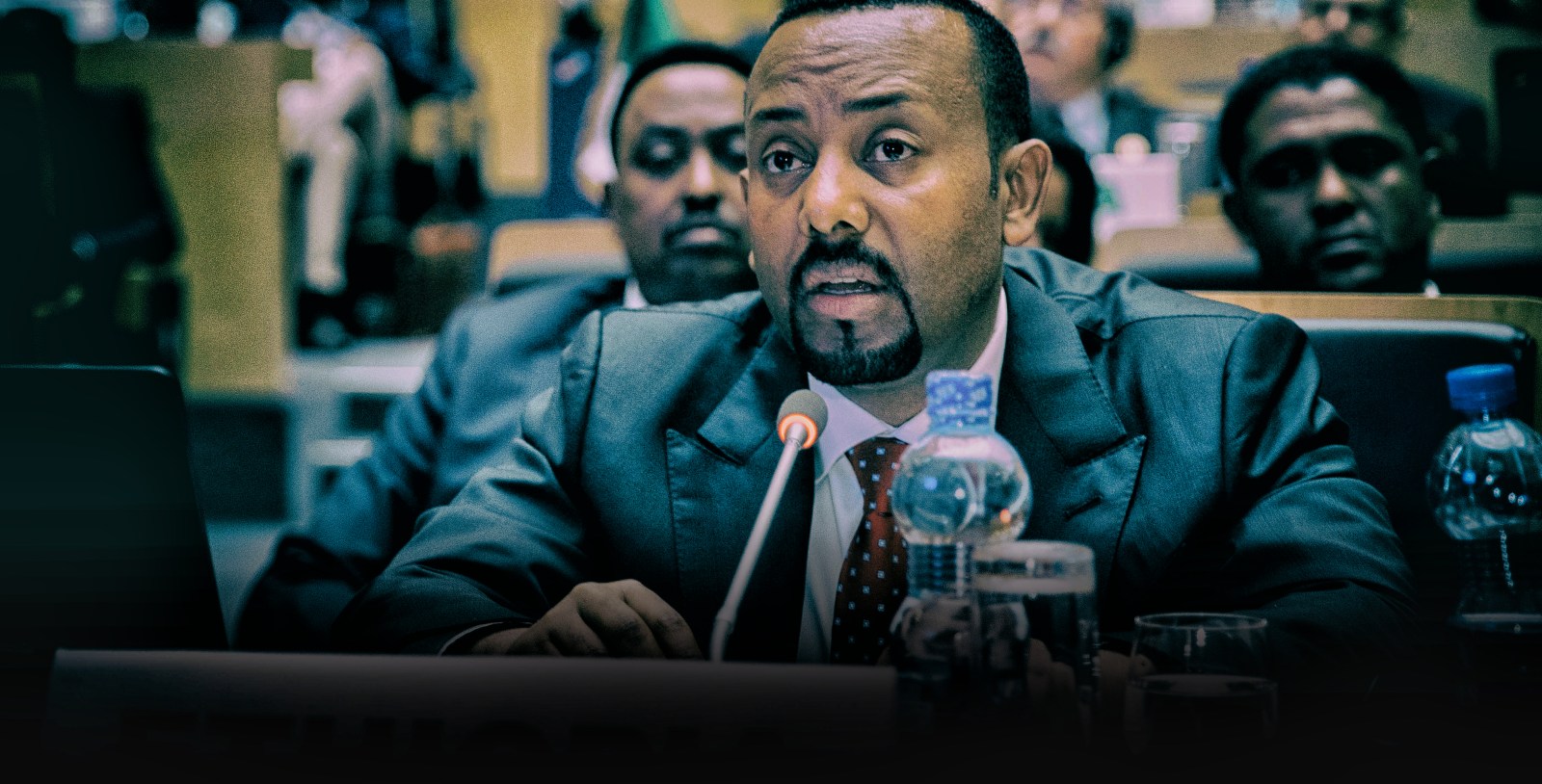 In June 2018, Ethiopia’s Prime Minister Abiy Ahmed Ali told parliament that the post-1991 government used torture and killing to terrorise its people. Perpetrated in police detention centres, dungeons and prisons across the country, the state-sanctioned violence recounted by the prime minister amounts to crimes against humanity in international criminal law. That is, a widespread or systematic attack directed against the civilian population.

Abiy’s statement represented an exceptional case of an incumbent Ethiopian government leader publicly admitting state involvement in crimes against humanity. Promises of accountability followed. The (then) attorney-general explicitly used the expression “crimes against humanity” when vowing to bring alleged perpetrators to justice.

Unlike the promises of accountability, allegations of crimes against humanity in Ethiopia aren’t new. Such claims have recently been heard from previously silent organisations such as the Ethiopian Human Rights Commission (EHRC).

The JIT’s conclusions are being reviewed by the Inter-Ministerial Task Force (IMTF), established by the government in late 2021 to investigate gross violations of international human rights and humanitarian laws committed in the conflict in Ethiopia’s north. The government has promised to bring perpetrators to justice if the IMTF-led inquiry into the Tigray war confirms the JIT’s findings.

Ethiopia has made efforts to fulfil its promises. In December 2020, the Ministry of Justice organised a brainstorming workshop in Addis Ababa to examine the challenges and prospects of prosecuting crimes against humanity in Ethiopian courts. Several law enforcement officials and experts, including the author of this ISS Today, attended.

The workshop reiterated a finding already well known in academic circles — Ethiopian criminal law doesn’t proscribe crimes against humanity. Indeed, the phrase ‘crimes against humanity’ under Article 28 of the Ethiopian Constitution is a misnomer meant to denote international crimes. The reference to the phrase under Article 44 of the Ethiopian Criminal Code is another misconception that refers to the other two core international crimes, genocide and war crimes.

Although the workshop highlighted that fully incorporating crimes against humanity into Ethiopian law was key, there hasn’t been a meaningful effort to do so. The delay could be attributed to reservations by some prosecutors and workshop participants who were not keen on having a domestic law. They opined that Ethiopia would be able to prosecute crimes against humanity by referring to the relevant international criminal law or focusing on underlying/predicate offences.

By criminalising such horrendous crimes, the international community tries to safeguard the world’s peace, security and wellbeing. The government’s role in prosecuting crimes against humanity is, therefore, to act not only on behalf of the victims but also the international community. This cannot be fulfilled when the offence is mischaracterised and prosecuted as an ordinary crime that carries purely national interests.

Contrary to Ethiopia’s promises, prosecuting crimes against humanity as ordinary crimes can hardly be different from the inability or unwillingness to prosecute. It could be seen as an attempt to shield perpetrators from justice, and doesn’t consider relevant rules on statutory limitations, immunities, superior orders and command responsibility.

Be that as it may, the call for prosecutors to focus on predicate offences is futile as several of them are unknown in Ethiopian law. Apartheid, torture, enforced disappearance, internal displacement, deportation, extermination and persecution are not criminalised as discrete offences.

The absence of crimes against humanity law in the country poses not just a hypothetical problem. It has practically led to the politicisation of violence and trials, says a senior prosecutor who talked to the Institute for Security Studies on condition of anonymity.

Temesgen Lapiso, a former director-general at the Ministry of Justice, concurs. He says that potential crimes against humanity cases have often been mischaracterised as crimes against the constitutional order and the state’s internal security. This includes violence and displacements against Amharas in the Benishangul-Gumuz region (2015), Oromos in the Ethiopian Somali region (2017), and Gedeos in Southern Ethiopia (2020).

Likewise, the crimes against humanity cases that Abiy acknowledged in 2018 were prosecuted as ordinary crimes. Former intelligence chief Getachew Assefa and several defendants were indicted for corruption and abuse of power.

Despite its commitments, Ethiopia won’t be able to uphold its promises unless its domestic law criminalises crimes against humanity. This could be done in a relatively straightforward legislative process, as it essentially involves adopting the crime’s international definitions. Assuming the political will existed, a draft by the Ministry of Justice could be approved by the Council of Ministers and sent to Parliament without delay. DM