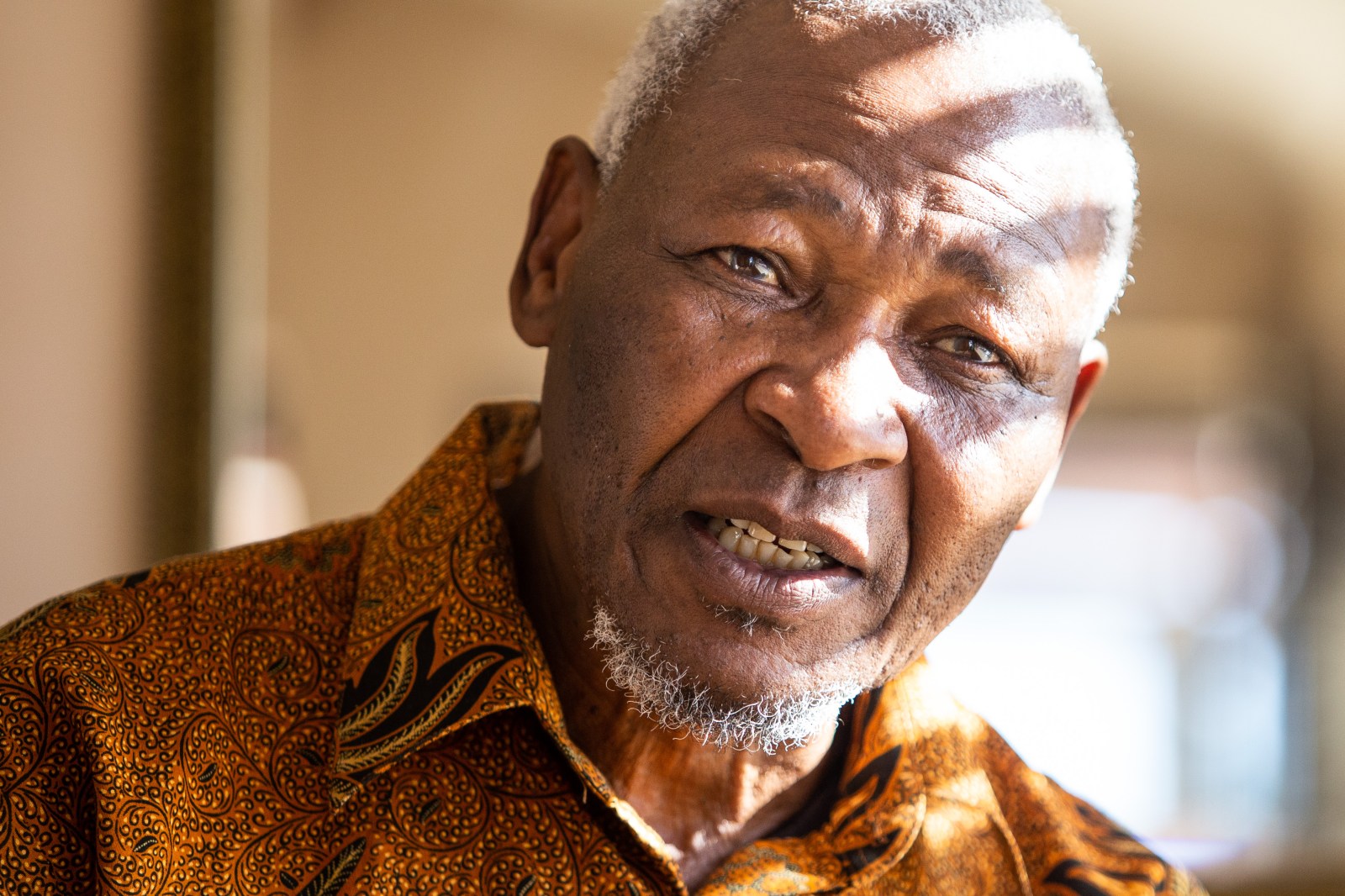 The anti-apartheid activist had his pension revoked. Treasury says it’s not its responsibility to review a decision of the Special Pensions Appeal Board.

The Minister of Finance and the National Treasury will be seeking to set aside the Public Protector Busisiwe Mkhwebane’s report on the termination of Mzunani Roseberry ‘Rose’ Sonto’s Special Pension in the Pretoria high court on 28 June.

Earlier this month, GroundUp reported that the Public Protector had ordered that the Minister of Finance should apologise to Sonto and set up a judicial review of the Appeal Board’s decision to terminate his pension. Special Pensions are administered by the Government Pensions Administration Agency (GPAA).

Mogajane’s affidavit describes the Public Protector’s circuitous route to finding that the Minister of Finance is ultimately responsible for the conduct of the Special Pensions Appeal Board. According to Mogajane, the National Treasury was only made the focus of the report well into its writing. As such, Treasury only submitted its response to the Public Protector’s section 7(9) notice (which invites implicated parties to submit evidence) on the same day as her report was released, on 29 April 2022.

Mogajane does not seem to deny that the Appeal Board may have been mistaken in its consideration of Sonto’s appeal, which was lodged well outside of the statutory 60-day period of appeal. Instead, he argues that while the Appeal Board may have acted under a mistaken belief in the extent of its powers, “such action does not amount to improper conduct or maladministration”.

As such, the remedial action that seeks to hold the Minister accountable for the Appeal Board’s decision is “misplaced and irregular”.

Mogajane is open to the possibility that the decision was incorrect or unlawful, but says that does not justify the Public Protector’s finding that the Appeal Board’s conduct was improper and amounted to maladministration, “which typically refers to inefficient or dishonest administration”.

Mogajane says that the Minister has no legal standing to review a decision of the Appeal Board, and lacks the authority to direct anyone to start such action — only Sonto can do that.

The Appeal Board is an independent body, and since the Minister played no part in, and, argues Mogajane, is not responsible for the decisions, he cannot be directed to apologise for the decision.

Mogajane also argues that if the Minister is made to implement the Public Protector’s remedial action, this will be enforcing “an irrational and unreasonable decision”. Furthermore, this would mean that anyone that is unhappy with the Appeal Board’s decisions could refer the matter to the Public Protector for satisfaction, instead of the courts.

The National Treasury is not seeking any relief against Sonto.

GroundUp spoke to the Public Protector’s spokesperson, Oupa Segalwe, who said that they received a copy of the Minister’s application last week. “The institution is studying the application and a decision will be taken in due course,” he said. DM