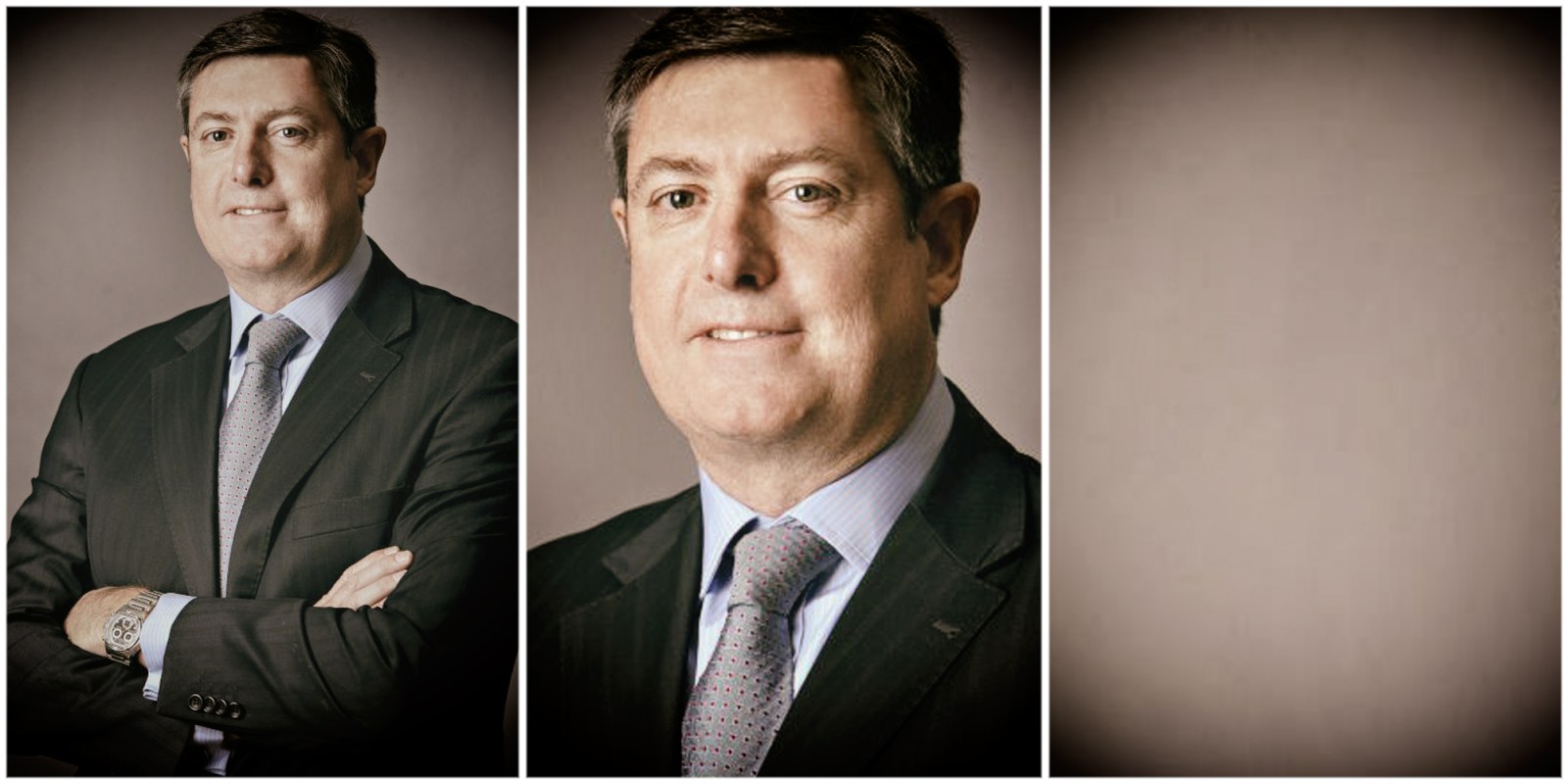 David Brown, the chairman of Northam Platinum and former Impala Platinum CEO, died suddenly on Sunday of a heart attack. He was 59.

David Brown was an affable and approachable mining executive who always seemed to have a smile on his face. This correspondent last saw him at Northam Platinum’s most recent financial results presentation, and he had reason to smile that day as the company had just posted record profits.

Brown’s career was a varied one. He was CEO of Impala Platinum (Implats) from 2006 to 2012, overseeing the company during the rise and rise of the platinum price until 2008, when the global financial crisis brought it back down to earth.

Brown steered Implats through that turbulent time and in his final months there had to contend with the explosive emergence of the Amcu union on the platinum belt.

“We were honoured to have benefitted from David’s visionary and charismatic leadership,” Implats said in a brief statement.

At Northam, Brown had been chairman of a company that was locked in a heated race with his old company for control of Royal Bafokeng Platinum. He had been at Northam for over four years as the company ramped up production, with a target of a million ounces a year.

“I am shocked and saddened at the sudden passing of David, a stalwart of the southern African mining industry. He was not only chairman of Northam’s board, but a friend and colleague. He worked at board level in the sector for more than 23 years.

“My fellow board members and executive team join me in extending our sincerest sympathy to his family and loved ones, friends and colleagues. David instinctively knew that people are at the centre of all things mining. He will be sorely missed,” Northam CEO Paul Dunne said in a statement.

Online news site MiningMX said Brown “had planned to drive the development of the 860,000-ounce-a-year Darwendale platinum group metal project, as well as revive some of the country’s ailing gold mines which he intended to list.”

Bringing old gold mines back from the dead would have been welcomed by unions and all stakeholders in the industry, and it will be of more than passing interest to see if anyone else pursues this initiative.

Brown was also an independent non-executive director on the board of Vodacom, which he joined a decade ago.

“David was highly regarded and widely respected by his fellow board members,” Vodacom said in a statement.

“Over a period of more than 10 years, David made a significant contribution to the board, having served Vodacom with impeccable measure and sound judgement.

“His leadership leaves an indelible mark on the Vodacom team and his generous advice and wise counsel will be sorely missed.” DM/BM