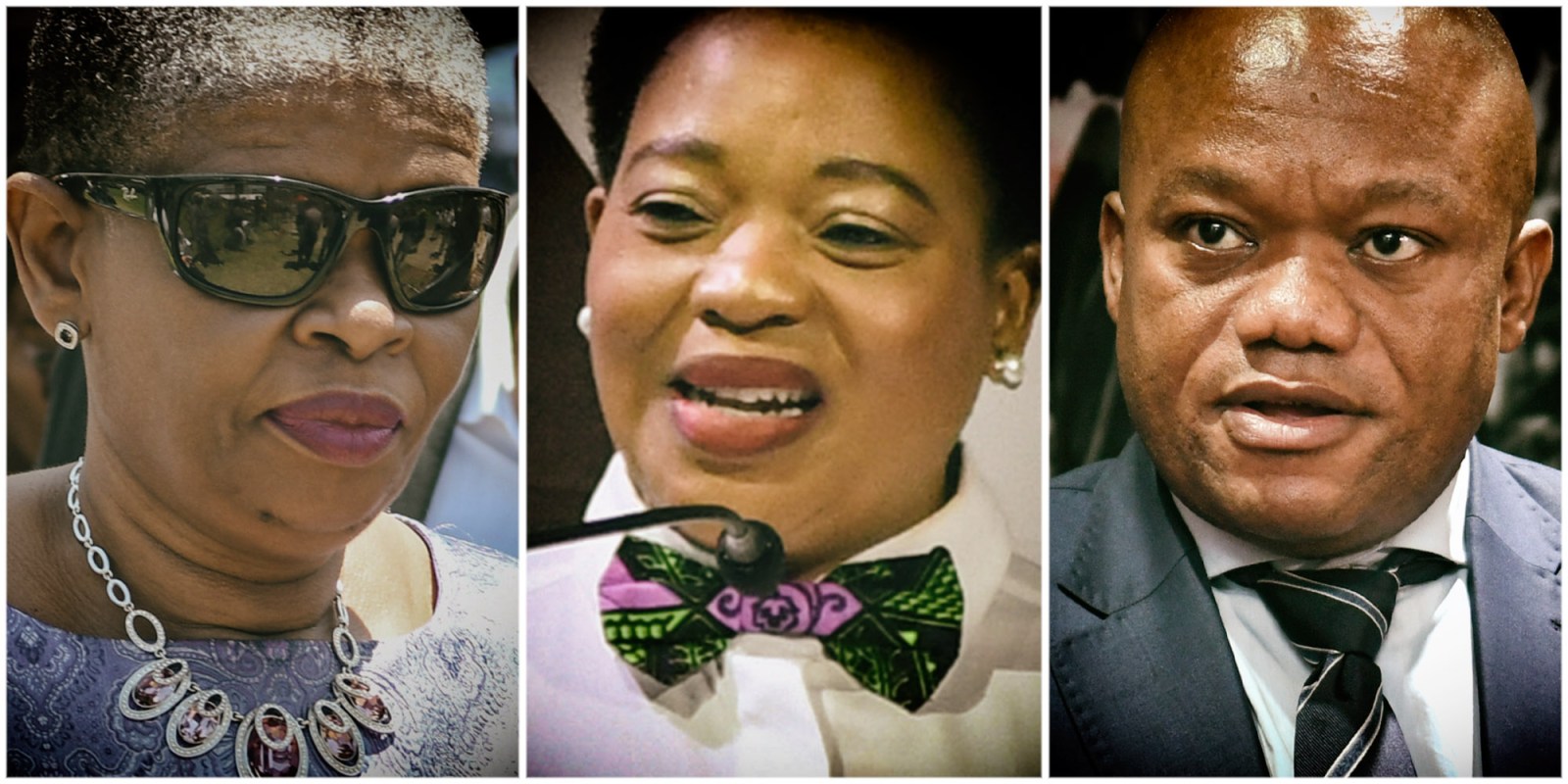 A bitter, bruising battle for positions looms before the ANC KZN provincial elective conference unless the leaders of the 11 regions can broker a deal accepted by all the contending factions and candidates.

The ANC in KZN – the party’s biggest province in terms of numbers — is one of the provinces yet to hold provincial conferences ahead of the national elective conference scheduled for December. (The others are Western Cape,  North West and Gauteng.)

KZN’s elective conference is scheduled for 15-17 July. Since April this year, ANC branches in the province have been holding branch general meetings (BGMs) — or the official nomination process — to select the names of those who will contest for provincial leadership positions.

If the current nomination trends are anything to go by, the positions of KZN ANC chairperson and secretary will be hotly contested. The incumbent chairperson and KZN premier, Sihle Zikalala, has been nominated to retain this position and is likely to face off against Nomusa Dube, the KZN MEC for Finance, businessman Sandile Zungu, former youth league leader Sboniso Duma, Ntuthuko Mahlaba, the Newcastle-based surgeon, and Mbuso Kubeka, ANC regional chairperson.

The position of KZN provincial secretary is also likely to be contested as branches have nominated the incumbent, Mdumiseni Ntuli and Kokstad Mayor Bheki Mtolo.

The powerful eThekwini region is also campaigning that the position of provincial treasurer be taken by Zandile Gumede, the region’s chairperson and former mayor who is out on R50,000 bail as she is facing fraud, corruption and money-laundering charges in connection with a R320-million Durban Solid Waste tender. She was forced to vacate her position after being elected chairperson of eThekwini as part of the ANC’s step-aside policy on members facing criminal charges.

This rule is being challenged by her supporters in the province, who contend that it is unfair and selective.

KZN has 11 ANC regions. Leaders of these regions and the ANC Youth and Women’s league leaders are worried about how jostling for positions is likely to further damage and cause disunity in the party before the national elective conference and the 2024 general elections, where the party faces the spectre of losing the administration of the province to the Inkatha Freedom Party-led coalition alliance.

Leaders from the regions and the leagues have been holding behind-the-scenes meetings where intense horse-trading for positions is taking place. A few weeks ago they visited former president Jacob Zuma at his Nkandla compound to seek his “wisdom” on leadership issues and other challenges facing the party in the province.

Zamo Nxumalo, chairperson of the Harry Gwala region, said his region was part of the collective seeking a solution to this issue, but “it was too early” to say whether the talks will find candidates all will agree on.

“We have not yet finalised the negotiations on the names of the cadres who will lead the province. We would like a united and peaceful provincial conference. In the meetings that we have held, regions have agreed that we must allow the branches to sit, while we are also talking on the side. Once we agree on the name of the leaders who will stand, we will then brief our delegates on which way to vote,” he said.

This was also confirmed by Chris Mhlophe, the ANC’s Mbuso Kubheka regional secretary:

“It is not a secret that leaders of the regions (and the leagues) have been meeting to discuss the challenges facing the ANC in the province… to ensure that we have a peaceful and credible conference which will bring back the dignity of the organisation, both internally and in communities.”

Mhlophe said that in the branches that have sat for BGMs in his region, the name of Ntuthuko Mahlaba (the chairperson of the region) has been nominated for the position of provincial chairperson.

“So far we are behind him (Mahlaba) in this region and branches seem to agree. We are in talks with other regions to support us,” he said.

The powerful eThekwini region, the biggest in the ANC nationally with more than 110 branches and more than 100,000 members, says it is also worried about divisions in the party and the impact on its national politics.

Mlondi Mkhize, spokesperson for the eThekwini region, said: “We are also hopeful that the regions will be able to find common ground. I don’t think that we will have a bruising contest in the provincial conference. We hope that if there are contests, these will be healthy contests, where other comrades will win and others will lose, but the organisation will emerge united from this conference.”

Mkhize said apart from Zandile Gumede, some branches in the region had nominated Bheki Mtolo for provincial secretary.

Nhlakanipho Ntombela, spokesman for the ANC in eThekwini, said he could not say which leaders have been nominated for which position as the process is still under way.

“So far, branches have been seated and we have not had any problems. We will hold BGMs for the next three weeks. We will then assess the process of BGMs. We hope by then we will reach the threshold and that will allow us to hold the provincial elective conference.

“If, for any reason whatsoever we don’t meet the threshold, we have until the end of July to hold the provincial conference. But so far everything is going well,” he said.

Bheki Mngomezulu, professor of political science at the University of the Western Cape, said the ANC provincial leadership to emerge from the conference was likely to be pro-Zuma and/or pro-Radical Economic Transformation (RET), because in nine of the 11 regions, pro-Zuma leaders won.

“If I were to advise the ANC in the KZN province… it must not make the same mistake that it made going to the 2017 ANC national election when they were so divided that the province failed for the first time to get a leader elected to the Top Six leadership of the party nationally.

“This means that the RET faction will have to accommodate leaders from other factions in the provincial leadership mix so that the province will unite ahead of the national conference,” he said. DM