Judge Mandisa Maya’s support of Afrikaans in her moth... 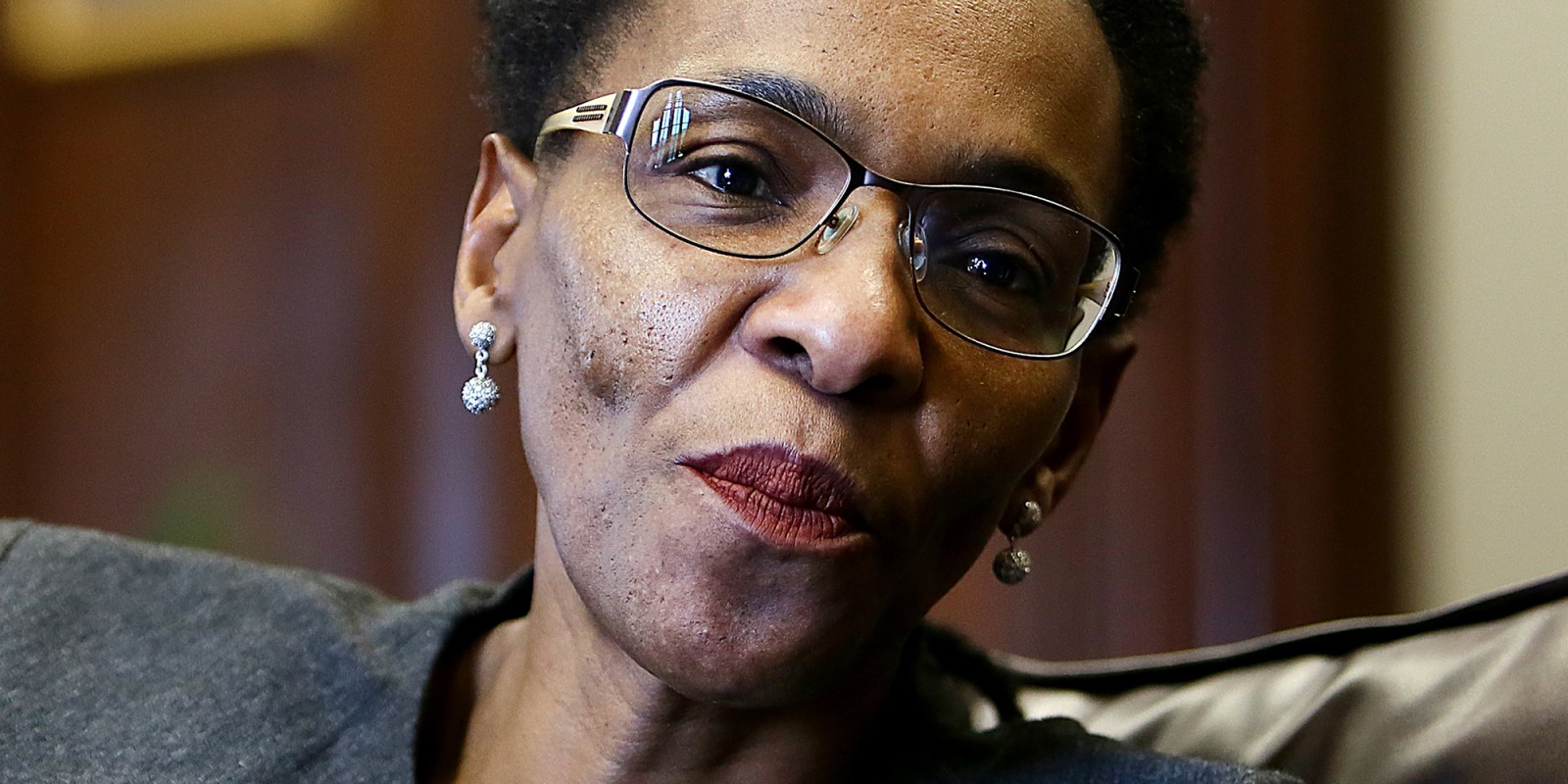 A uniquely South African moment took place in 2020 when Deputy Chief Justice nominee Mandisa Maya wrote a judgment in isiXhosa, her mother tongue, about the right of Afrikaans students at Unisa to be taught in their mother tongue.

Judge Maya’s decision to do so in a matter involving AfriForum was foregrounded during her interview with the Judicial Service Commission (JSC) on Monday, for the position of Deputy Chief Justice.

While criticised by some, Judge Maya’s writing of her judgment in isiXhosa was a pioneering and deeply symbolic decision — to speak of Afrikaans in isiXhosa and to defend its right to be spoken.

The judiciary, including former Chief Justice Mogoeng Mogoeng, is alive to the “subliminal” urge to punish the language for its historical baggage. Afrikaans, as made evident during the June 16 commemorations throughout the country this year, was once viewed as the language of the oppressor.

In turn, the oppressor believed it to be a language with Dutch/Germanic roots rather than acknowledge its indigenous origins (the first written text in Afrikaans is in Arabic script).

Today, it is one of 11 official languages spoken by about 17 million people as a first and second language. Many South Africans fluent in Afrikaans as a second language, black and white, were compelled to learn it.

Maya, in setting out her judgment in the Afriforum/Unisa matter in 2020, quoted former Chief Justice Mogoeng Moegeng’s view of the matter in the earlier Afriforum vs Free State University case. In that instance, the university had also replaced a dual Afrikaans/English policy with an English-only decree.

Said Mogoeng: “Issues around language policy are as emotive as the language itself. This would be especially so where plans are afoot to effect changes that would water down the role or usage of language, particularly Afrikaans.”

The former Chief Justice added that the historical role of Afrikaans “has to be confronted whenever possibilities of its use or disuse as a language of instruction are explored.

“After all, we come from a racially divided past to which Afrikaans was inextricably linked.”

It was an issue that required “a meticulous and detached handling by all true defenders and ambassadors of our constitutional vision,” he said.

“We all must consciously guard against the possibility of a subliminal and yet effectively prejudicial disposition towards Afrikaans setting in, owing only to its past record as a virtual synonym to racism and racially based practices.”

‘It was a matter of great pride for me as well to be able to produce a judgment in my own beautiful and very downtrodden language,’ said Maya.

Which is why Maya’s 2020 decision is so significant.

On Monday it was North West Judge President Monica Leeuw who questioned Maya’s motive for writing this particular judgment in isiXhosa, when the applicants were AfriForum and the matter was about language — specifically Afrikaans.

When asked by Nosiviwe Mapisa-Nqakula what had prompted her to do this, Maya replied that it had not been an easy decision, but that she had been thinking deeply about how to transform the courts to enable citizens to feel included.

Maya said she had observed judgments coming out of the Constitutional Court in English and Afrikaans, and had envied this.

“We have an inferiority complex about our languages. Justice Froneman writes beautiful judgments in his own language. Nothing stops me from doing the same with my own language,” said Maya.

Later, she told the commission that the most compelling motivation for her had been about respect for cultural identity and to “promote all our languages”.

That is what she hopes will be the legacy of her decision. That other judges will follow suit and take the plunge.

“It was a matter of great pride for me as well to be able to produce a judgment in my own beautiful and very downtrodden language,” said Maya.

While Afrikaans had the distinct advantage of hundreds of years of official investment in its development — it is one of the youngest languages in the world to be used in academia — South Africa’s other languages “have not been used in the formal world”.

It was difficult, Maya told commissioners, to develop legalese in isiXhosa, but the moment had arrived.

The promotion and celebration of the country’s nine other official languages has been neglected and sidelined, but momentum was being gained.

In May, Basic Education Minister Angie Motshekga told Parliament that the strengthening of teaching marginalised languages was a priority.

The amount of time dedicated to Maya’s decision to write the judgment in isiXhosa during Monday’s interview is indicative that language is, and will be, one of the most pressing future issues.

The JSC has recommended Maya for the position. DM