It’s now or never for the National Prosecuting Author...

It’s now or never for the National Prosecuting Authority 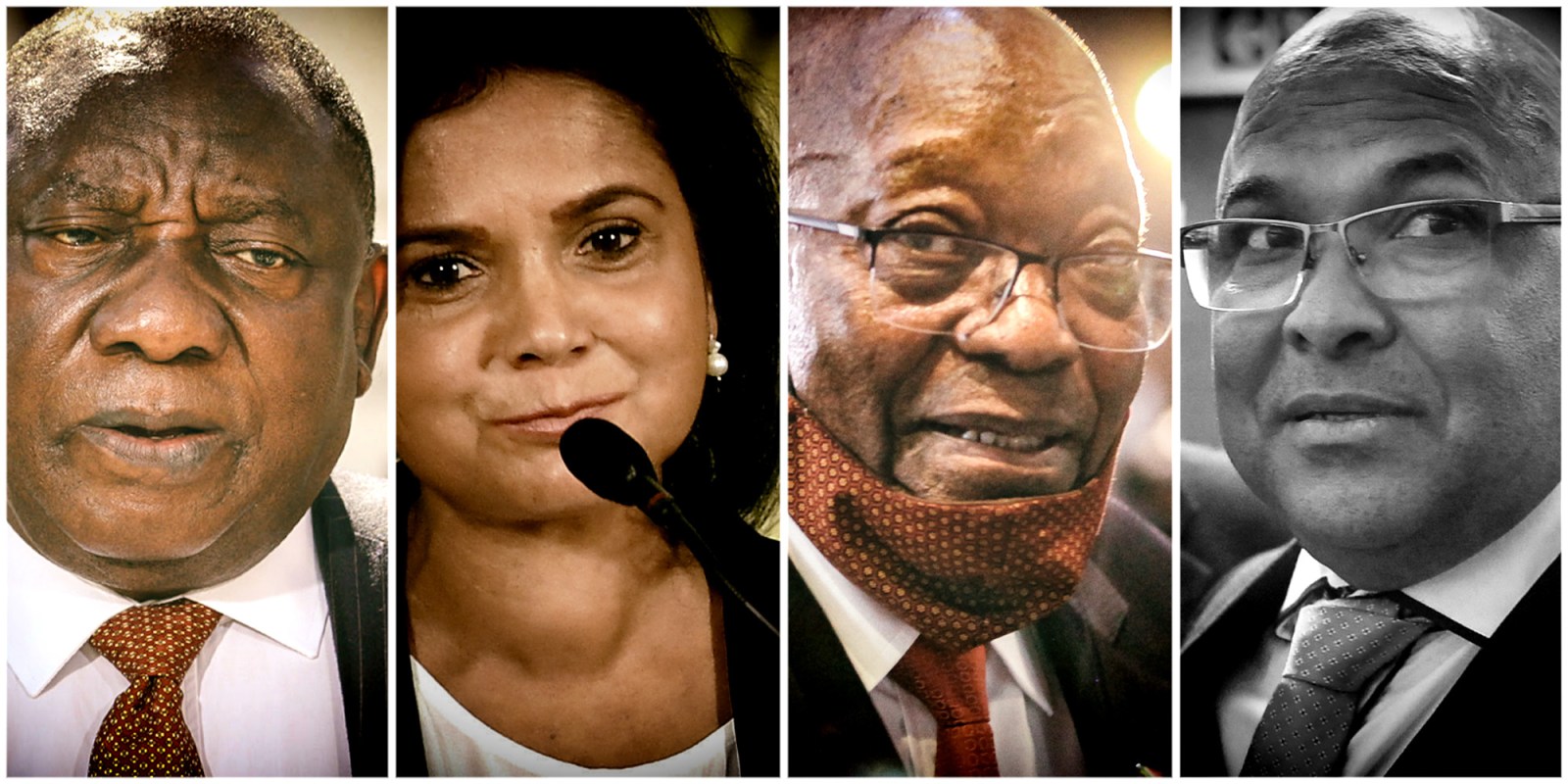 Many anxieties in our politics are likely to reach a climax over the next few months, especially those about corruption by politicians. Public pressure for prosecutions of these politicians will reach a powerful crescendo unmatched in SA’s democratic history. At the centre of this, the National Prosecuting Authority is likely to come under more intense pressure than ever.

While many people fear what could happen in the upcoming era of coalitions in provinces and the national government, it may in fact be only the National Prosecuting Authority (NPA) and a properly functioning criminal justice system that will stand in the way of patronage and corruption hell-bent on taking over the state completely.

While the scandal around President Cyril Ramaphosa and the US dollars stolen from his farm is likely to test many aspects of our politics, it is almost certainly going to test our criminal justice system to a point close to breaking. The key moment in this scandal may well come when a prosecutor at the NPA has to make a decision about whether to charge Ramaphosa.

This will be a crucial test for the NPA as an institution at a time when the stakes could not be higher.

If it decides not to prosecute, this will lead to claims that the NPA is biased in favour of Ramaphosa and that it is not able to prosecute “without fear or favour”. The National Director of Public Prosecutions, Shamila Batohi, would be accused of not acting against the person who formally appointed her.

If the NPA does decide to prosecute, Ramaphosa may well have to step aside from his position as President of the country and leader of the ANC, with consequences that are impossible to predict.

But this is only the first of the most pressing of the tasks ahead for the NPA.

Guptas and the Zondo Commission

Atul and Rajesh Gupta are detained in Dubai at the request of SA prosecutors. Most legal experts agree that their extradition to South Africa will be a long and onerous process, with extradition hearings being notoriously complicated. And yet, if the NPA is seen to fail in this, then it will shed more legitimacy in the eyes of the public.

Then there are the other prosecutions that may follow from the release of the final volume of the Zondo Commission report.

Some of these may lead to excruciating timing.

It is likely, for example, that the commission’s final report will recommend that Arthur Fraser be prosecuted for the State Security Agency’s many illegal actions while he was in charge of it.

This could place the NPA in a situation where it must make a decision about whether to charge Fraser at the same time as making a decision about charging Ramaphosa, against whom Fraser made damning accusations. It is likely that this was Fraser’s aim in the first place and explains why he laid his “charges” so publicly more than two years after the theft of the US dollars from Ramaphosa’s farm.

It is entirely possible that politicians like EFF leader Julius Malema will claim that the NPA is biased and will use this in court as an argument in cases that they face.

Others who face prosecution may well try to bring the power of our politics to bear on the NPA. And politicians facing “stepping aside” from their positions in the ANC would have the incentive to challenge every single step in the prosecutorial process.

For example, ANC chair and Energy and Mineral Resources Minister Gwede Mantashe has already said he will challenge the findings of the Zondo Commission. Many other officials who were recommended for prosecution are likely to do the same — if only to extend the process to a breaking point. These obvious legal manoeuvres mean the NPA will probably have to decide whether to prosecute someone while their court challenge is in process.

If it charges such a person before a finding in that challenge, then it will be claimed that the NPA’s decision is premature. If it decides not to, then it will be accused of treating some people differently than others. And there will be every incentive to challenge the commission’s findings simply to delay any jail time.

Add the ANC’s electoral conference into the mix, and the NPA will inevitably be accused of playing politics — its decisions could determine who is eligible to run for the top positions in the party.

While all of this could happen in the shorter term, over the next few months there could be a much greater test lying in wait for the NPA.

There is strong evidence that it is in the process of recapacitating and reforming itself. For the moment, it is seen as more independent than the NPA of former president Jacob Zuma — which, of course, could change if the Phala Phala scandal blows up in its face.

It may be that the NPA turns out to be even more important than ever before in the time of greater trends within our politics, the ones that are leading to an era of coalitions.

While some of the coalitions have performed well, others have been based almost entirely on patronage. As the recent history of the Patriotic Alliance in Nelson Mandela Bay when it held the balance of power there shows, there is a price for their support.

There is also evidence of simple, and sometimes blatant, corruption.

In Nelson Mandela Bay, the UDM’s former mayor, Mongameli Bobani, died from Covid-19 while under investigation by the Hawks for alleged corruption.

In Joburg, an evidence leader told then mayor, the late Geoff Makhubo, during a hearing: “We will submit that these were ultimately corrupt payments”, relating to a clear conflict of interest.

Both were crucial figures in the politics of those metros. And while no final court decision was arrived at, there was clearly evidence of corruption against both politicians.

A well-run and independent NPA

However, if we have a properly functioning criminal justice system and a well-run and independent NPA, this could prevent the worst excesses of our politics. It could prevent some of the corruption which is endemic in administrations across the land.

Of course, this would be a huge challenge for the institution.

It is perhaps one of the most important failings of the ANC that from the start it did not create a properly independent NPA. While Bulelani Ngcuka may have begun his stint as the first National Director of Public Prosecutions with the right intentions, his involvement in the Spy Tapes saga (in which he discussed the timing of the prosecution of Zuma in 2007) raised questions about his conduct.

Zuma’s ability to twist the arm of the then acting NPA head, Mokotedi Mpshe, to withdraw charges against him in 2009, just in time for the national elections (a decision later overturned by a court) was perhaps the ultimate expression of how the ANC used political power to bend the NPA to its will.

It is, arguably, only now that it has the potential to really show that it can be independent and how powerful prosecutorial independence itself can be.

Today, the NPA looks more important than ever for the survival of South Africa’s young democracy. No pressure… DM