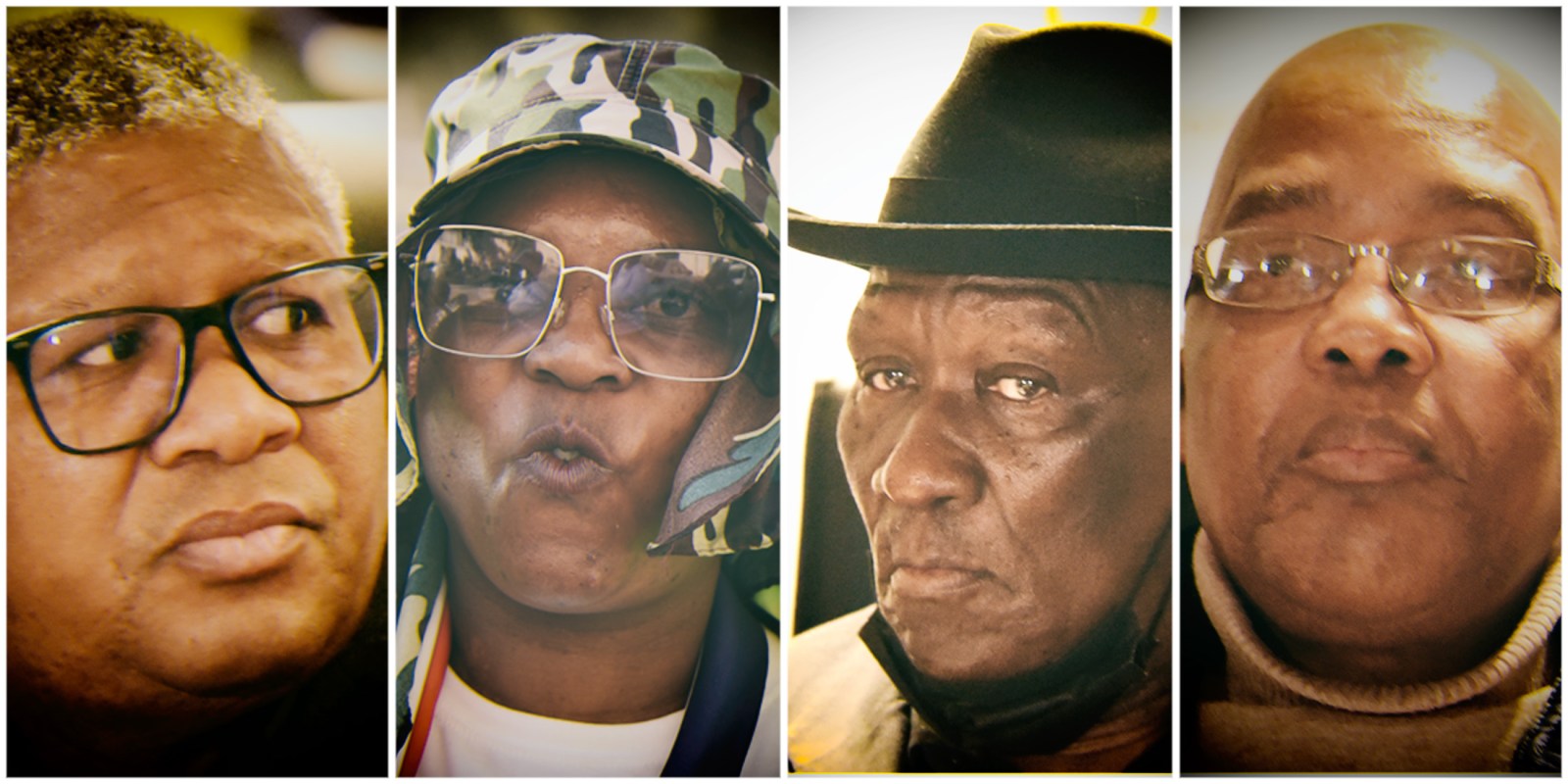 The interministerial committee on the trucking and logistics industry on Monday released an 11-point ‘action plan’ in the hopes of eradicating truck blockades on SA’s roads, such as those experienced last week when routes in several provinces were temporarily closed, including along the critical N3 that joins KwaZulu-Natal’s port cities of Durban and Richards Bay to the interior.

South African truck drivers and emerging industry players have for the past five years periodically used articulated trucks to blockade routes while demanding that South African drivers and emerging players be prioritised over foreigners. They say they are shunned by SA employers because of demanding decent wages, while foreigners work for a pittance.

The blockades have seriously disrupted supply chain routes — up to 80% of the country’s freight is estimated to be hauled via road — bruised investor confidence, cost the industry financially, and have been termed “economic sabotage” by ministers and the business sector.

While last week’s blockades were free of violence, protest action often turns violent, with trucks thought to be driven by foreigners torched and goods looted. Some drivers — including South Africans — have been killed in the violence.

Industry players — who are part of a task team to quell the blockades — met on Sunday to thrash out an 11-point action plan and on Monday joined the ministers of transport, home affairs, labour and police at a press briefing, where a compact was signed “to achieve some measure of stability within the road freight and trucking industry”.

The 11-point plan — most of the points were agreed upon by all stakeholders — will depend on the ability of the task team to implement the suggestions. It reads:

According to Gavin Kelly, CEO of the Road Freight Association (RFA), the most pressing issue was non-compliant operators. Kelly said the RFA rejected suggestion 11 of the plan — the consideration of operating licences for the industry.

He said making suggestion 11 part of the plan was: “a very clever move by someone to try and capture the industry. We will not accept that. You either live by the rules in the country or you go somewhere else.”

Kelly made the statement during his turn at the podium, when stakeholders were briefly called to show their support for the plan and the compact, prior to the ministers speaking.

Expanding on his words via a press statement that was released after the briefing, Kelly said: “The idea to bring back the archaic route and distance ‘operator licences’ that existed before the ‘deregulation of road freight’ in the 1980s, and propose the implementation of a taxi industry-style operator licence — shows both a total lack of understanding of how the freight and logistics sector operates, as well as a hidden attempt to capture the industry.

“The various authorities that are responsible for registration and regulation of operators in the sector are mandated and empowered to perform these functions — without the need to further burden the citizenry with another expensive yet ineffective agency.”

Mary Phadi, of the Truckers Association of South Africa, a platform for emerging players, said it was important that the industry be further regulated and operating licences be reintroduced. This, she said at the media briefing, would “readdress the unprogressive apartheid policies” that limited the options of new players in the industry.

While addressing the briefing, Labour Minister Thulas Nxesi said the ministers had noted Kelly’s concerns over the introduction of operating licences. “We have agreed that further engagements will continue [on this matter] in this forum to come with solutions.” But, he said, issues of transformation were non-negotiable.

Nxesi also sounded a warning to employers in all industries, not just road freight, who continued to deliberately exploit “desperate” people, and in the process “displaced” South African workers.

“We cannot allow the employers to go back and introduce slave labour in the country [by] violating the immigration and the labour laws.

“We have agreed we are going to be very hard from now onwards,” he said.

On Monday night, the secretary of the All Truck Drivers Forum (ATDF), Sifiso Nyathi, told Daily Maverick that the organisation was “hopeful” that something would come from the plan.

The ATDF has been responsible for numerous blockades, particularly along the N3. It is part of a loose coalition of disgruntled “locals” that includes MK veterans and so-called business forums, which are outspoken about the hiring of foreign nationals in KwaZulu-Natal.

“We have [some] hope that this will be implemented,” Nyathi said. “We think this document will help us, but it is all about enforcement.”

In his notes for the media briefing, Transport Minister Fikile Mbalula said it was “now incumbent upon leaders of ATDF and others to ensure that their members adhere to the spirit of this compact and work tirelessly towards its implementation”.

According to Nxesi, the action plan would form part of a “blueprint” that would only be announced once it had been approved by all stakeholders. The Department of Labour is leading the task team, which includes the industry players, several unions and the road freight bargaining council.

“Each organisation participating in the process will be represented by two delegates and monthly report meetings will be held by the interministerial committee to review progress on actions being implemented,” said Nxesi.

Mbalula called the compact a “milestone in finding consensus in issues raised with government by the trucking industry”.

The government was often accused of making plans and not seeing them through, he said, adding that “real work has gone into this, because our economy is battered by these activities”.

All stakeholders had agreed to desist from violence and blockages on the roads, he said.

The Department of Transport has, since 2018, been negotiating with the ATDF and other trucking forums to end the blocking of roads and torching of trucks on roads, particularly the N3. An interdepartmental task team comprising representatives from home affairs, labour and the bargaining council was established in 2018, when Blade Nzimande was still transport minister, to negotiate with the forums and employers. DM