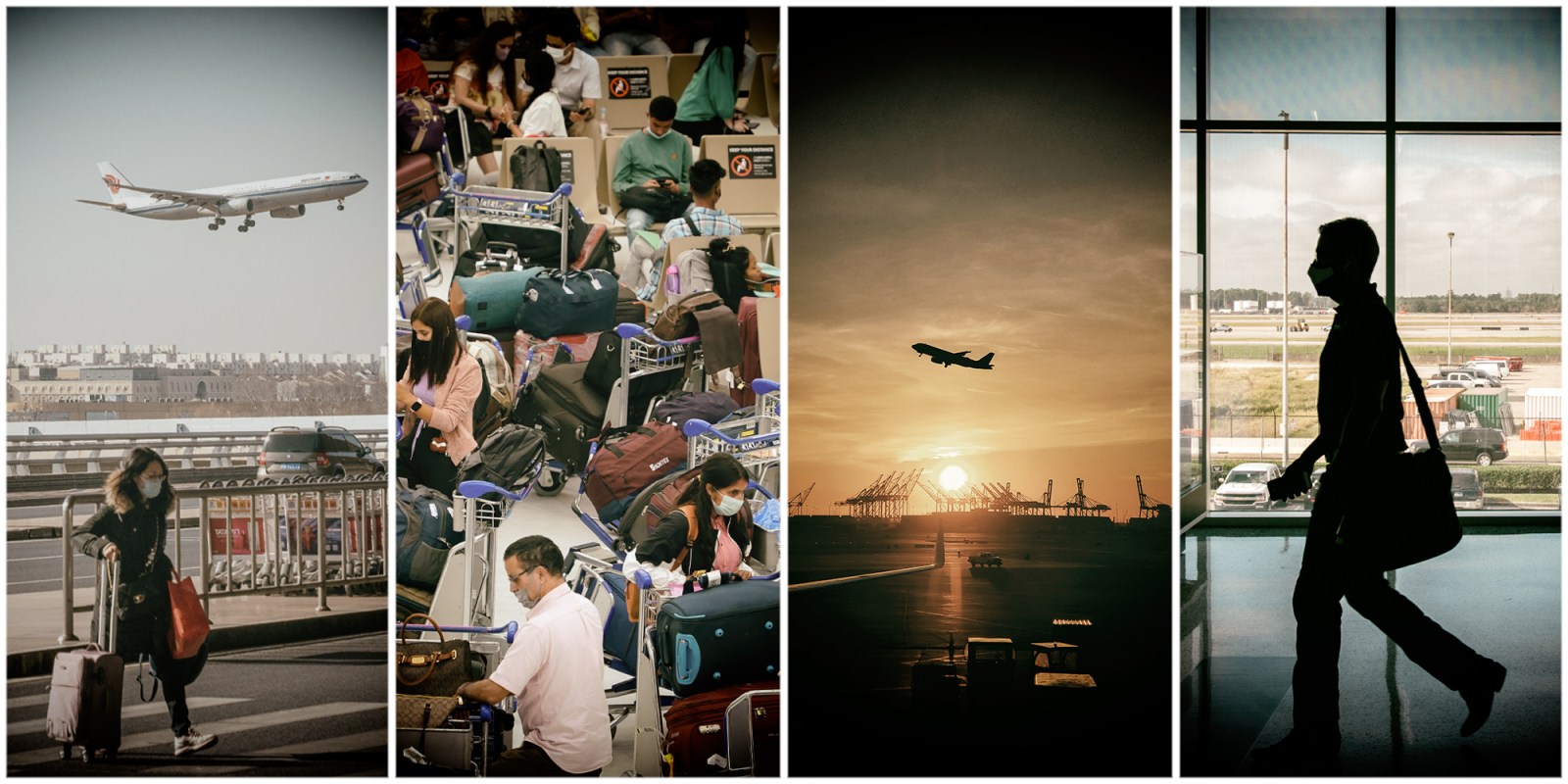 World airlines are recovering rapidly from the ‘greatest shock in aviation history’ and expect to return to profitability next year after losing billions of dollars and shedding numerous jobs worldwide following aviation travel bans and restrictions.

According to the International Air Transport Association (Iata), the industry lost close to $138-billion in 2020, a further $42-billion last year, and was expecting to lose another $10-billion this year.

Opening the association’s annual general meeting in the Qatari capital, Doha, on Monday, Iata chief Willie Walsh laid most of the blame at the door of governments and what he termed their “shambolic, uncoordinated and knee-jerk responses” related to Covid-19 movement bans.

“Governments had no plan and worked in isolation. They made things up day to day and, in some cases, did complete U-turns – the worst being the panicked overreaction to Omicron.

“When Covid-19 hit, governments closed borders and stopped people from flying … yet it still spread across the world,” said Walsh.

However, with the gradual easing of bans and restrictions, people were now travelling in greater numbers and by next year most air markets should reach or exceed pre-pandemic levels.

Marie Owens Thomsen, the association’s chief economist, described the pandemic as “the greatest shock to our industry in our history… All the previous shocks (since around 1947) were mere blips compared to this.”

Now, however, air carriers were expecting to more than double their revenue compared with last year and also carry up to 3.8 billion passengers globally next year.

This recovery had been boosted, in particular, by increased air cargo movements, with a record volume of 69 million tonnes of freight predicted to be moved this year.

One clear sign of the industry’s recovery from massive Covid-19 lay-offs was given by Qatar Airways’ chief executive, Akbar Al Baker. Following massive lay-offs industry-wide during Covid-19, his airline advertised recently for another 9,000 pilots and received 20,000 applications.

A further indication of the return to profitability by some airlines was evident from the special appearance of singer Christina Aguilera – flown out by meeting host Qatar Airways to entertain delegates during a flashy Iata welcome reception in Doha on June 19.

But not all airlines are out of the woods.

While the North American market is expected to post its first profits by the end of this year, the African market is still at only 52% of pre-pandemic levels.

Middle Eastern and European carriers were recovering faster, while the Asia-Pacific region (including China) was lagging farthest behind.

Both Walsh and his deputy director-general, Conrad Clifford, are urging governments worldwide to heed the lessons from Covid-19 and come up with better solutions for future global health crises.

“Much of the damage [to the airline industry] was caused not by fear of the virus but fear of sudden and arbitrary border restrictions by the authorities,” suggested Clifford, who called for more “logical rules and clear communication”.

He noted that as recently as January, there were roughly 100,000 different and fragmented measures in place affecting international air travel. This was confusing, especially to fully vaccinated passengers, and the continued rules on in-flight mask-wearing were now being seen as unnecessary by most passengers.

“We must never again find ourselves in a situation where borders are closed by governments in the face of advice and all the prevailing evidence. Lessons must be learnt,” Clifford declared, noting that air passengers had been targeted inconsistently, while rail and road passengers had not faced the same restrictions. DM