The Finance Ghost: Tongaat short of cash while Telkom s...

The Finance Ghost: Tongaat short of cash while Telkom spends it 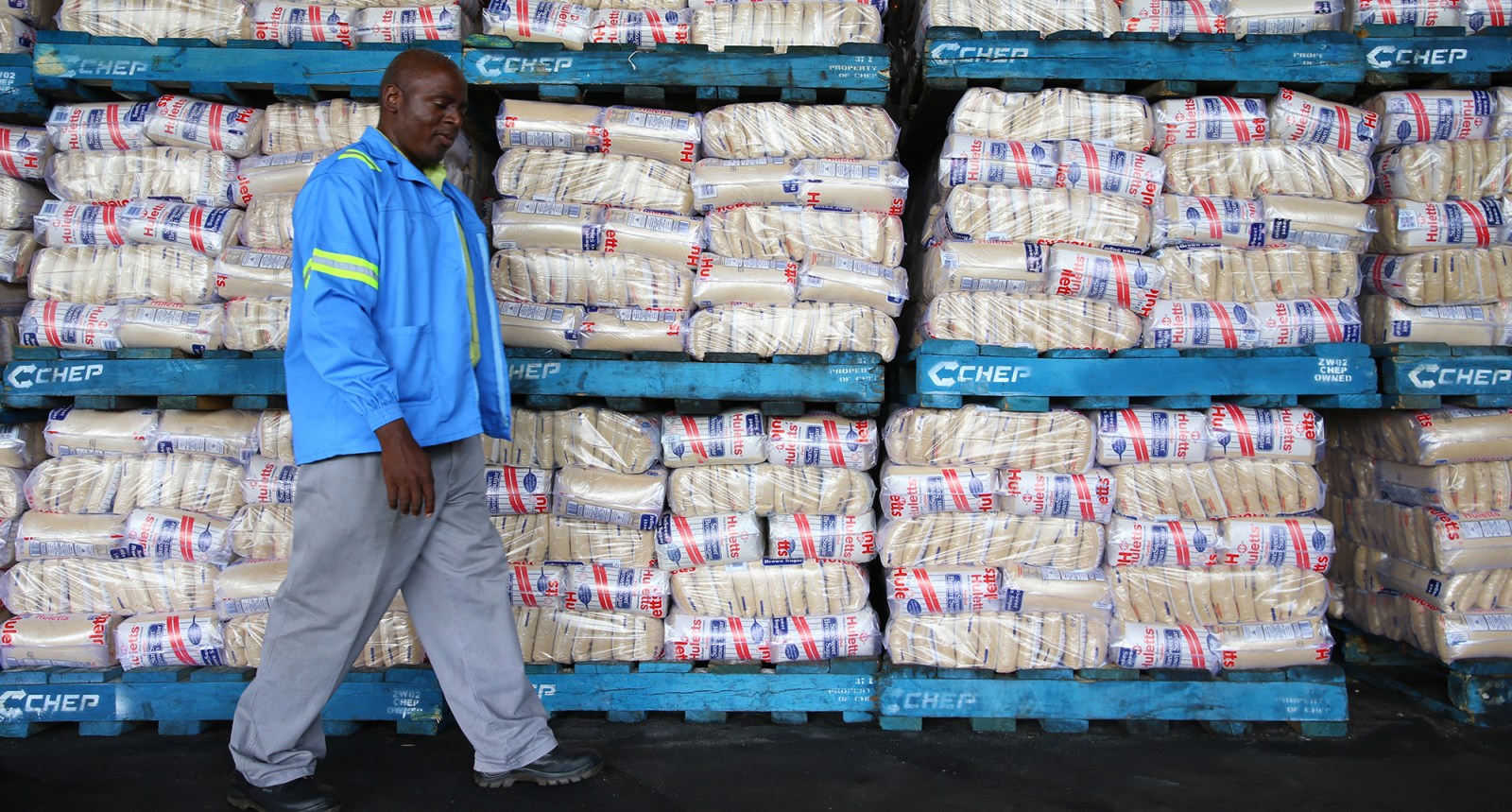 With the share price having lost more than half its value so far this year and a spectacular 98% of its value over five years, there’s not much for Tongaat Hulett shareholders to smile about.

Tongaat Hulett’s plan to recapitalise the business was based on Magister Investments underwriting a rights offer. A prerequisite for this support was a waiver of a mandatory offer from other shareholders.

Simply, this means that Magister would be able to breach the 35% ownership threshold without needing to make an offer for the entire business.

The Takeover Regulation Panel ruled that the waiver was a nullity due to third-party share acquisitions. Although Magister hasn’t formally run away, this is clearly a huge setback to the plan.

Facing extreme uncertainty, Tongaat will not be able to release results for the year ended March 2022 by the end of June, as is required by the JSE.

Things are going from bad to worse as the company desperately looks for a way to deal with the debt.

A lot of water, not particularly still

It was a mixed week for Sibanye-Stillwater, with further drops in the share price taking the year-to-date decrease to 11.4%.

In good news, the wage strike in South Africa has ended with a three-year agreement that gives an annual average increase of 6.3% that varies based on the category of employee. It includes a cash hardship allowance to lessen the financial impact of the strike itself.

Just as things were looking up, the company announced that flooding had caused a halt to its platinum group metals (PGM) operations in Montana. This is literally the Stillwater part of the business, which means the headlines just write themselves.

It’s rather incredible that Tongaat Hulett and Sibanye-Stillwater have both been affected by floods on opposite ends of the world.

Telkom has lost a third of its value this year, adding its name to the list of companies that have caused pain for investors.

The problems are structural in nature, rather than based on specific events. The mobile business isn’t growing quickly enough to offset the declines elsewhere, so revenue fell by 1.1% in the year ended March 2022 and underlying headline earnings per share inched upwards by 2.5%.

Free cash flow was negative R2-billion, of which R1.1-billion was the investment in spectrum. It’s the other R900-million that investors are worried about. DM168