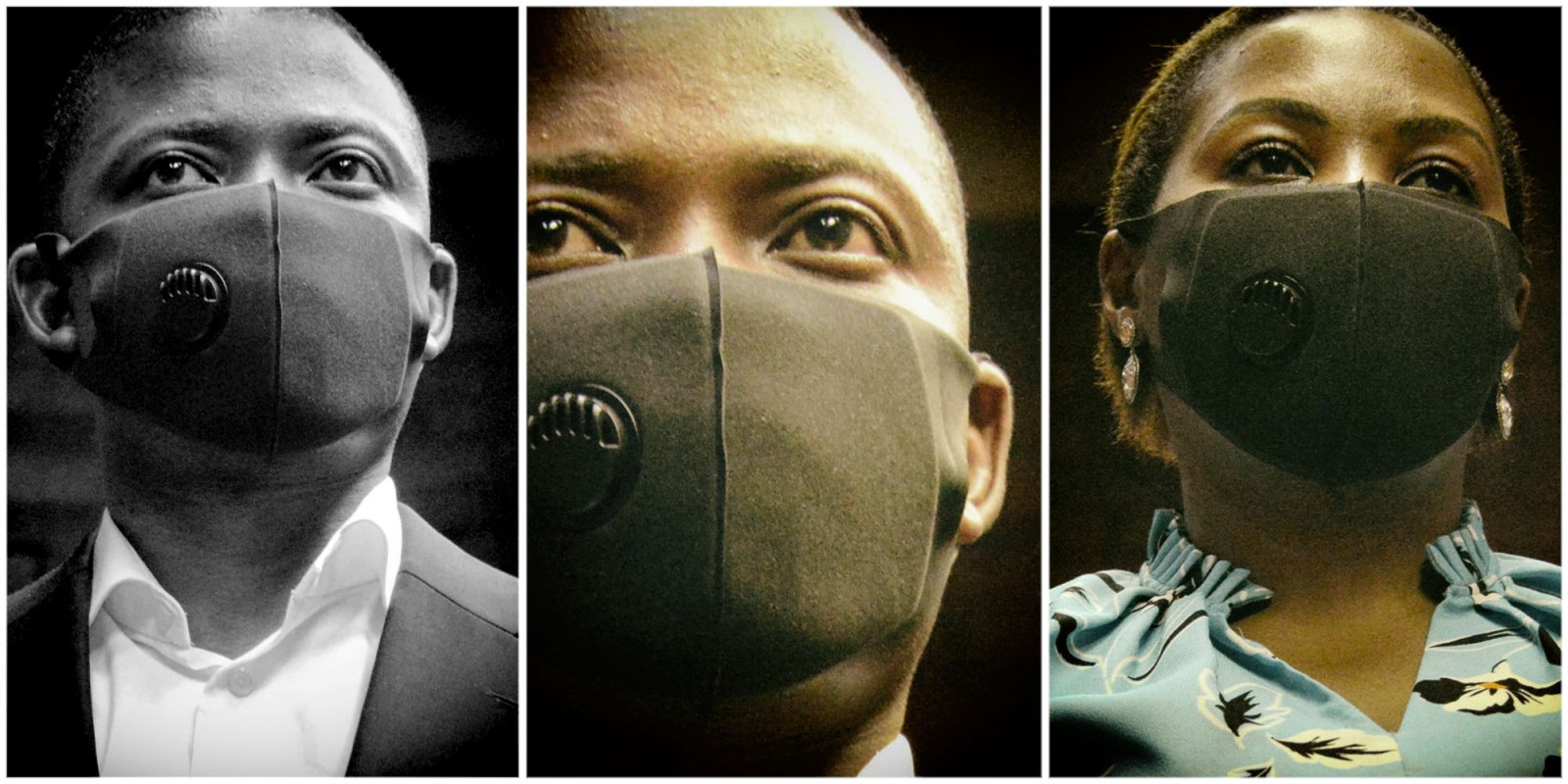 Yet another delay has arisen in the seemingly interminable legal effort by South Africa to extradite the evangelical preacher and self-styled ‘Prophet’ Shepherd Bushiri and his wife Mary from their home country Malawi to face many charges in South Africa including rape, theft, fraud, money laundering, jumping bail and fleeing the country in violation of immigration law.

The Bushiris skipped bail in November 2020 and fled South Africa to Malawi by means that remain a mystery. Pretoria has been battling since then to get them back to SA and into court.

The Bushiris’ lawyers raised new objections in the Lilongwe Magistrates’ Court on Friday, 17 June, to an application by the South African and Malawian prosecutors to the magistrates’ court to ask the Malawi High Court to order South African courts to hear the evidence of South African witnesses.

The Malawi prosecutors had argued on behalf of South Africa’s National Prosecuting Authority (NPA) that the many witnesses to the Bushiris’ alleged crimes in South Africa should not have to travel to Malawi to testify in person in the extradition hearing.

One reason was that some of the victims claimed that Shepherd Bushiri had raped or sexually assaulted them and so they had suffered physical and psychological trauma. They needed psychological counselling and the support of close relatives or friends for the duration of the hearing. This would be very hard to get in Malawi where psychologists were “thin on the ground”.

And the logistics and costs of ferrying many witnesses to Malawi and providing lodging for them for the duration of the hearing would also be excessive.

In June 2021, Lilongwe magistrate Patrick Chirwa had rejected the NPA’s request for the witnesses to testify from South Africa by video conference.

The NPA took this on appeal and in February this year high court judge Redson Kapindu overruled Chirwa, saying he should show flexibility. The NPA accepted that for the witnesses to testify by video could be a problem as the court would be unable to be sure that they were not being coached or otherwise tampered with. But based on Judge Kapindu’s ruling, the NPA applied to Chirwa’s court again on Friday, asking Malawi’s High Court to allow the witnesses in South Africa to give their evidence before a South African court. Bushiri’s lawyers would have been allowed to cross-examine the witnesses.

The prosecutors expressed confidence this new approach would succeed.

But Bushiri’s lawyer, Wapona Kita, raised two new preliminary objections to this application in the magistrates’ court on Friday. Firstly, he said that the magistrates’ court had already ruled that witnesses in South Africa had to testify in Malawi and so could not now change that ruling as this would violate Malawi’s “functus officio” common law which prohibits a court from revisiting its own prior judgment.

Kita said the magistrates’ court could only change its decision if it was given “compelling” new reasons for doing so. He said the State had not done so. It had merely repeated that the logistical difficulties of bringing the witnesses to Malawi would be excessive.

However, the State’s argument that the alleged rape and sexual assault victims would need constant support from close family and friends and constant psychological counselling throughout the extradition hearing, was a new reason for them not to have to travel to Malawi.

Kita’s counter to this argument was that the State’s argument was “premature”, as the alleged rape and sexual assault victims were scheduled to give their evidence only after the witnesses to the other financial and immigration charges against the Bushiris, such as money laundering, fraud, theft, contravening exchange control regulations and leaving South Africa in breach of immigration law.

Kita said the court should first hear the evidence of these other witnesses to the financial and immigration charges in Malawi, since there was no reason for them not to come to Malawi – “and we will cross the bridge of how to deal with alleged rape victims when we get there”.

The State opposed Kita’s preliminary objection on the grounds it had offered before.

Magistrate Chirwa gave both sides seven days to file written submissions on Kita’s objections and said he would give his ruling on them on 11 July 2022. DM