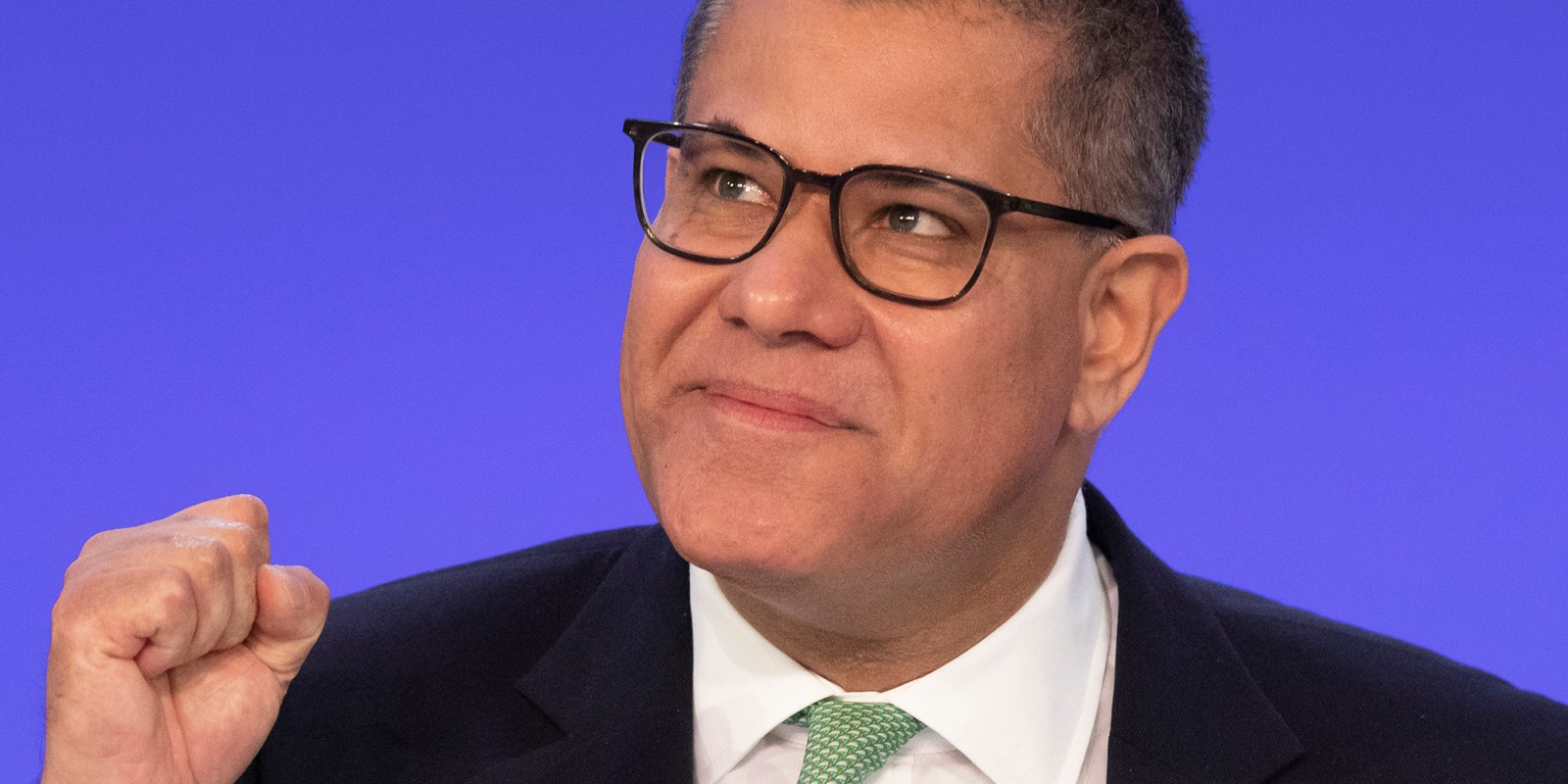 Alok Sharma, the head of the global climate summit, will visit South Africa this week to boost implementation of the energy transition project, designed to help the country move towards its target of net zero carbon emissions by 2050.

Alok Sharma, the president of the UN Climate Change Conference (COP26), will visit South Africa this week to boost implementation of the $8.5-billion Just Energy Transition Partnership that some Western countries have with South Africa.

Sharma’s visit is apparently designed to accelerate implementation of the programme, which is designed mainly to help South Africa move from its heavy dependence on coal to fire its electricity generators towards the country’s target of net zero carbon emissions by 2050.

The programme, which is supported by the European Union, the UK, US, France and Germany, also aims to ensure that South Africa preserves jobs and livelihoods while shifting away from its heavy use of fossil fuels.

The partnership was launched at the COP26 climate summit in Glasgow in November 2021. This year’s COP27 in Egypt is looming as a deadline for South Africa to show real progress in implementing the deal.

Riina Kionka, the EU’s outgoing ambassador to South Africa, told Daily Maverick last week that it was important to show progress by COP27 because the just energy transition programme was not just about South Africa, but was also a model that the country’s international partners were hoping to emulate in other countries.

Announcing Sharma’s visit, Isabel Potgieter, spokesperson for the British High Commission in Pretoria, said South Africa’s partners were assessing the scope for similar partnerships with other nations, with further announcements anticipated in advance of COP27.

“There is a huge global appetite for the strategic energy security that greater investment in renewables can bring,” she added in an apparent reference to the urgent efforts by European countries in particular to lessen their dependence on Russian energy sources.

“He will witness work to support a just transition in action at a coal-fired power plant soon to be decommissioned, observing the repurposing process under way there and promoting the importance of efforts which retain and create new jobs while shifting from coal,” Potgieter said.

Sharma would also meet with the Presidential Climate Finance Task Team, which has the primary responsibility for ensuring the partnership is implemented. It is headed by Daniel Mminele, the former deputy governor of the SA Reserve Bank.

Potgieter said Sharma, the task team and key government ministers responsible for driving the partnership would jointly assess progress and agree on the next steps to accelerate and finance the energy transition.

“Providing financial support and technical partnerships is fundamental to support this transition in developing and emerging economies.

“The South African Just Energy Transition Partnership embodies the ambition we called for at COP26. This country-led approach puts fairness at the heart of the transition from coal to clean energy and will deliver high levels of finance and support to South Africa in achieving this ambitious transition.

“With less than six months before COP27, my visit is about demonstrating our continued support to South Africa to drive forward this commitment and build on key next steps,” Sharma said.

Potgieter said the UK would provide South Africa with a further £1.5-million of support in 2022-2023 through the UK’s Partnering for Accelerated Climate Transitions programme.