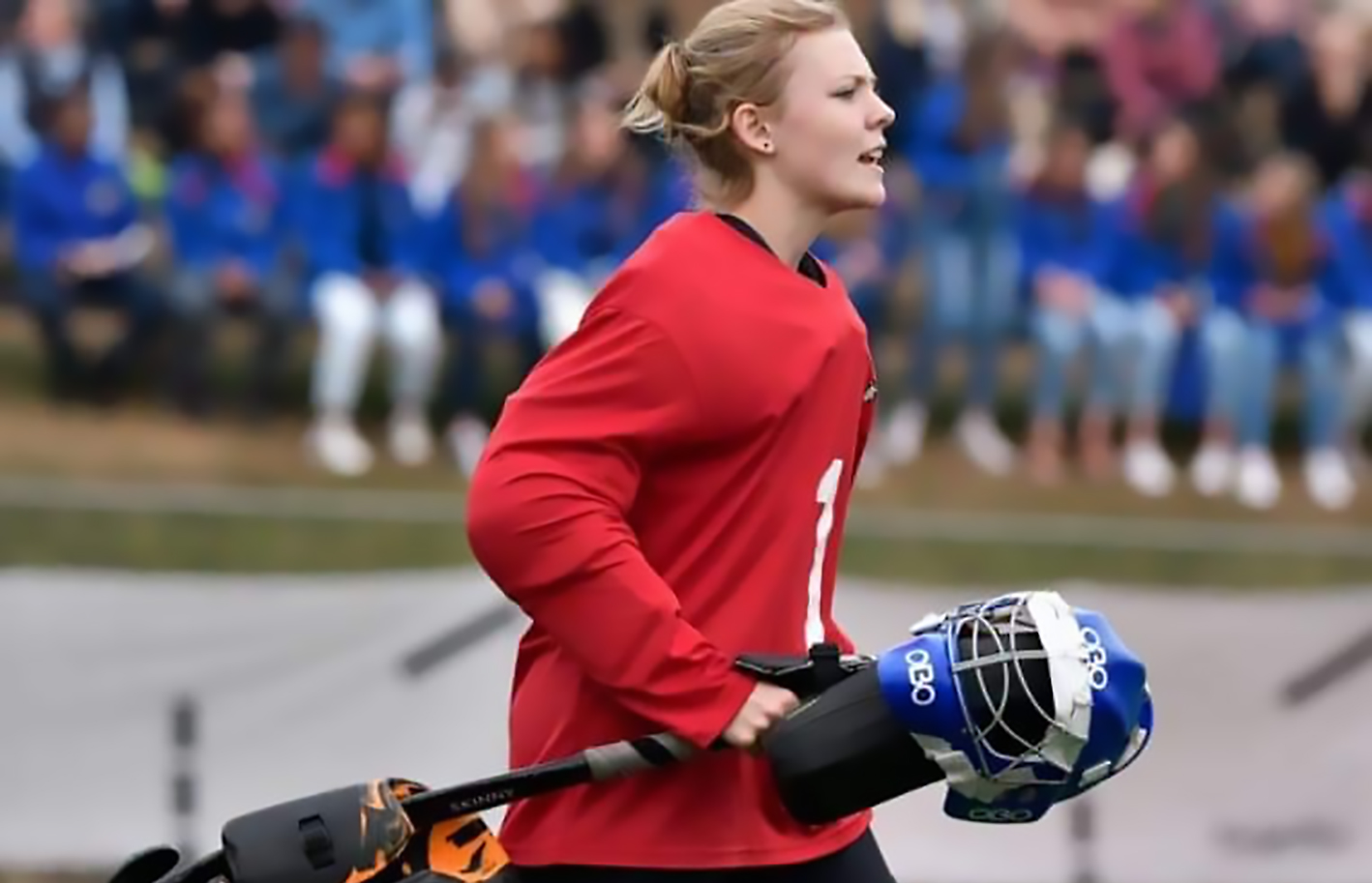 The tragic death of 18-year-old Jessica Matthews has left her teammates and education heads deeply shocked.

Jessica Matthews, an 18-year-old Stellenbosch University student, passed away while representing Western Province in an under-18 practice hockey match on Wednesday 15 June.

The cause of death is unconfirmed at this stage. “We don’t know all the details yet,” added Smith.

Matthews played as a goalkeeper where she represented Boland at age-group levels at under-16 and under-18.

“She was one of the players we identified to form part of our high-performance programme. She was a very hard-working, up-and-coming goalkeeper. She played for our second team, we call it the Victorians team where she was the first-choice goalkeeper,” said Smith about Matthews’ time at Stellenbosch.

The members of the Matthews’ Victorians hockey team will be offered support during this time, added Smith.

“They’re all still in shock, we’re going to be arranging counselling for her team here even though they weren’t there [when it happened].”

Matthews was a first-year BA Drama student at Stellenbosch University.

“She was a keen and very passionate individual in all aspects of her life, she was more on the culture side of things. She was doing shows at the playhouse, singing, and she played lead characters,” said William Eveleigh, her goalkeeping coach for three years at Rhenish High School.

Matthews resided in Somerset West but was keen to explore the world.

“She had her eyes on going overseas to play hockey there but also to pursue her passion on trying to get onto Broadway,” said Eveleigh.

“Her parents were prepping her to go overseas, to Ireland, to play in those leagues, and also to get her into an art school. The world was her oyster.”

Matthews is remembered as kind and energetic by those who knew her.

“The club hasn’t just lost an athlete, but also a kind-hearted human being. Our thoughts and prayers go out to her family and friends,” said Maties Sport Acting Sport Manager for hockey, Anché Nortje. DM