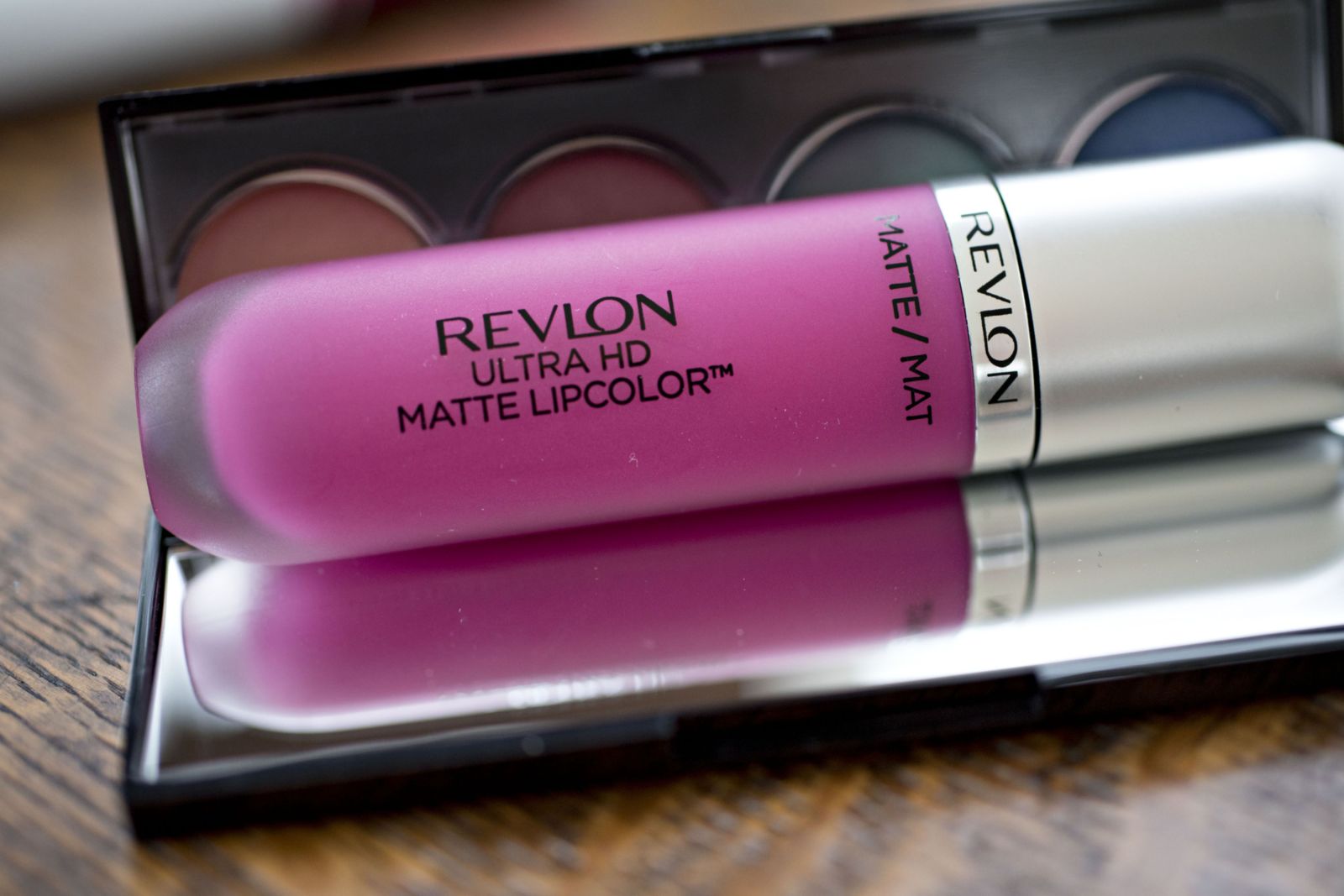 The cosmetics giant has suffered during the pandemic after years of declining sales and financial controversies. The 90-year-old company got its start selling nail polishes in the throes of the Great Depression, and later added coordinated lipsticks to its collection. By 1955, the brand was international.

Revlon filed for Chapter 11 bankruptcy as the global supply chain crunch proved the tipping point for the debt-laden company that has struggled to tap into a broader cosmetics sales boom driven by social-media influencers.

The bankruptcy caps a tumultuous period for the cosmetics giant, owned by billionaire Ron Perelman’s MacAndrews & Forbes, which suffered during the pandemic after years of declining sales and endured financial controversies that the company said on Thursday could “impede” its restructuring process.

At issue is a disputed asset transfer largely in 2020, which saw Revlon stave off default by cutting a deal with lenders that moved collateral out of other creditors’ reach. The financing maneuver angered those who missed out and sparked years of litigation. It also inadvertently embroiled Citigroup Inc. after the bank helped arrange the deal, and later mistakenly paid some creditors nearly $900 million while intending to process a routine interest payment.

That marked one of the industry’s most legendary snafus – leading to ongoing litigation over ownership of the $500 million not returned by recipients.

The company said in court filings on Thursday that the resulting “uncertainty” over who holds a slew of term loans “is likely to impede” the Chapter 11 process.

“We don’t know whether folks are going to want to challenge that transaction,” Paul Basta, a bankruptcy attorney for Revlon, said during the company’s first Chapter 11 hearing Thursday. “If this is going to become a dispute, it should be raised immediately and addressed so it doesn’t become a drain on the estate.”

At least one group of creditors said the 2020 debt deal will need to be addressed in the bankruptcy.

“My clients believe that transaction was improper,” James Savin of law firm Akin Gump Strauss Hauer & Feld said on behalf of a group of term lenders. “Basically, our collateral was stripped, your honour.”

Revlon sought court protection in the Southern District of New York late on Wednesday. It listed assets totaling $2,3 billion as of late April, and debts of $3,7 billion, according to court papers.

Chapter 11 filings allow a company to continue operating while it works out a plan to repay creditors. Revlon said in a statement that it’s lined up $575 million of so-called debtor-in-possession financing from existing lenders to fund itself during bankruptcy.

“Consumer demand for our products remains strong – people love our brands, and we continue to have a healthy market position. But our challenging capital structure has limited our ability to navigate macro-economic issues in order to meet this demand,” Revlon chief executive officer Debra Perelman said in a statement.

The 90-year-old company got its start selling nail polishes in the throes of the Great Depression, and later added coordinated lipsticks to its collection. By 1955, the brand was international.

Perelman’s holding company took control of Revlon in an acrimonious takeover in 1985, funding the deal with junk debt raised by Michael Milken. MacAndrews & Forbes at one point sued Revlon over the company’s acceptance of a lower offer from Forstmann Little & Co., resulting in a landmark Delaware court decision on the fiduciary duties of board members, sometimes dubbed the “Revlon Rule”.

The company’s debt load proved burdensome, especially after it sold more than $2 billion of loans and bonds to fund its acquisition of Elizabeth Arden in 2016. It also owns brands including Cutex and Almay, and markets in more than 150 countries.

In recent years, Revlon has struggled to compete with newer brands and those owned by rivals L’Oreal SA and Estee Lauder Cos. that have turned to video bloggers and Instagram personalities to fuel growth. The pandemic provided another blow to sales. BM