Yes, women might ‘feel the cold’ more than men. Here’s why 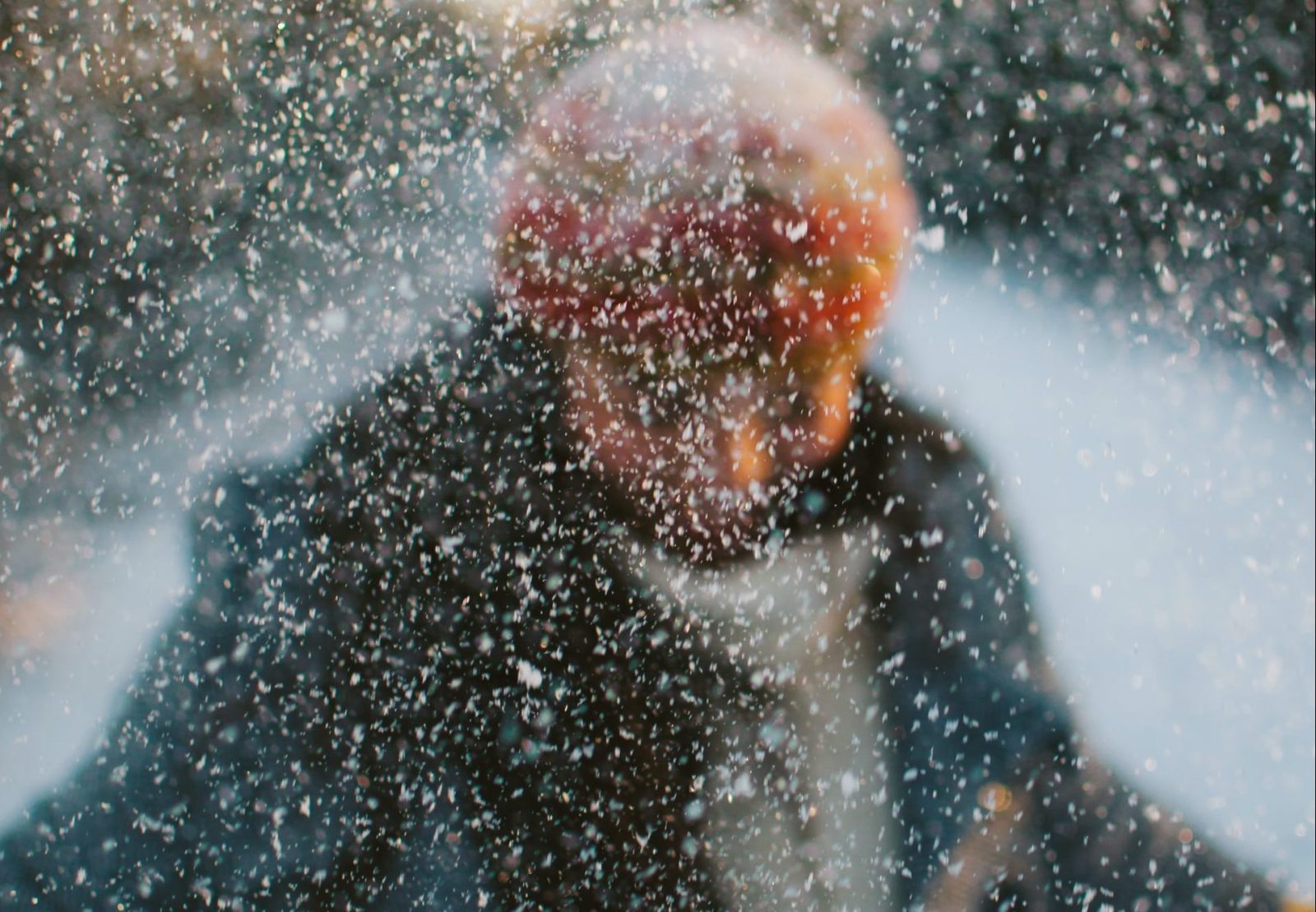 We all have different preferences for when it’s the right time to bring out the winter blankets. And the thermostat’s setting often forms the basis of office arguments between women and men regarding the “correct” temperature for it to be set.

Between the sexes, there are always more similarities than differences. But research does consistently show women prefer a higher indoor temperature to men.

But is there any science backing up the widespread belief women “feel the cold” more than men?

Biological differences between men and women

At around the same body weight, women tend to have less muscle to generate heat. Women also have more fat between the skin and the muscles, so the skin feels colder, as it’s slightly further away from blood vessels.

Women also tend to have a lower metabolic rate than men, which reduces heat production capacity during cold exposure, making women more prone to feeling cold as the temperature drops.

The hormones oestrogen and progesterone, found in large quantities in women, contribute to the core body and skin temperatures.

Oestrogen dilates blood vessels at the extremities. This means more heat can be lost to the surrounding air. And progesterone can cause the vessels in the skin to constrict, meaning less blood will flow to some areas to keep the internal organs warmer, leaving women feeling cooler. This hormone balance changes throughout the month alongside the menstrual cycle.

The core body temperature is highest in the week after ovulation, as progesterone levels increase. This means that around this time, women may be particularly sensitive to cooler outside temperatures.

Although the hands and feet are cooler, women do have warmer average core temperatures than men. This is likely the source of the saying “cold hands, warm heart”.

Is it just humans?

The phenomenon that some of us prefer warmer temperatures to others isn’t unique to humans. Studies on many species of birds and mammals report that males commonly congregate in cooler areas where there is shade, while females and offspring stay in warmer environments where there is sunlight.

Male bats prefer to rest at the cool, high peaks of mountains, whereas females remain in the warmer valleys.

Female mammals may have developed a preference for warmer climates to encourage them to rest with offspring during stages when the young are unable to regulate their own body temperature.

So the difference between heat-sensing mechanisms may provide an evolutionary advantage.

So how do we agree on the ideal temperature?

The “Scandinavian sleep method”, where couples sleep with separate blankets, is one way to overcome the differences in temperature preferences.

In the workplace, personal comfort systems are thermal systems that heat or cool and can be locally positioned in individual work stations such as desktops, chairs, or near the feet and legs. Examples include small desk fans, heated chairs and blankets, or footwarmers.

These systems provide individualised thermal comfort to meet personal needs without affecting others in the same space, and have been found to produce higher comfort satisfaction in the workplace.

They may also be an energy-efficient method to balance thermal comfort and health in office environments. DM/ML